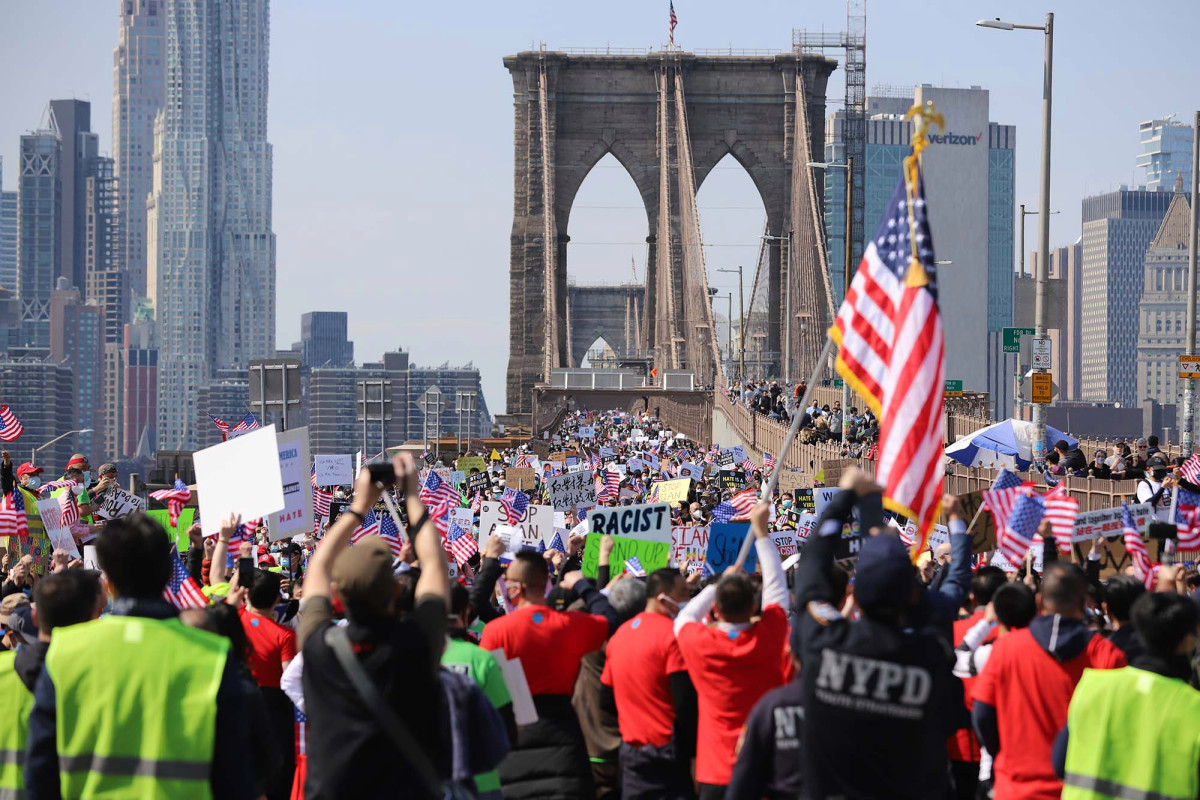 Demonstrators demanding that the NYPD fire a cop accused of pulling out his gun during a Black Lives Matter protest in January left a trail of graffiti in Lower Manhattan on Saturday night.

The vandals scrawled “F–K THE PIGS” and “WE WANT ARTEM,” on the base of the “Triumph of the Human Spirit” sculpture in Foley Square, the department said in a statement.

Members of the 40-person protest group first marched across the Brooklyn-bound side of the Brooklyn Bridge into Brooklyn’s 84th Precinct, where the officer they were calling on to be fired, Artem Prusayev, is allegedly stationed.

They then returned to Manhattan over the Manhattan Bridge, where one protester scrawled “STOP KILLING BLACK PEOPLE” inside a heart mid-way across the East River, police said.

The group dispersed upon returning to Manhattan at around 11:32 p.m., according to NYPD.

No arrests were made, but two individuals are wanted for graffiti and criminal mischief, cops said in a statement. 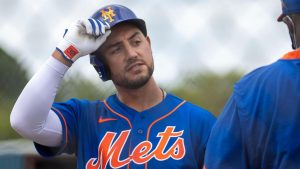 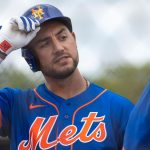 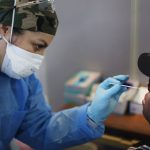 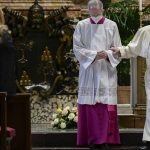 Christians celebrate second pandemic Easter, some with a dose of the COVID-19 vaccine 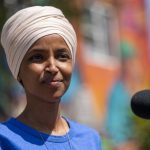