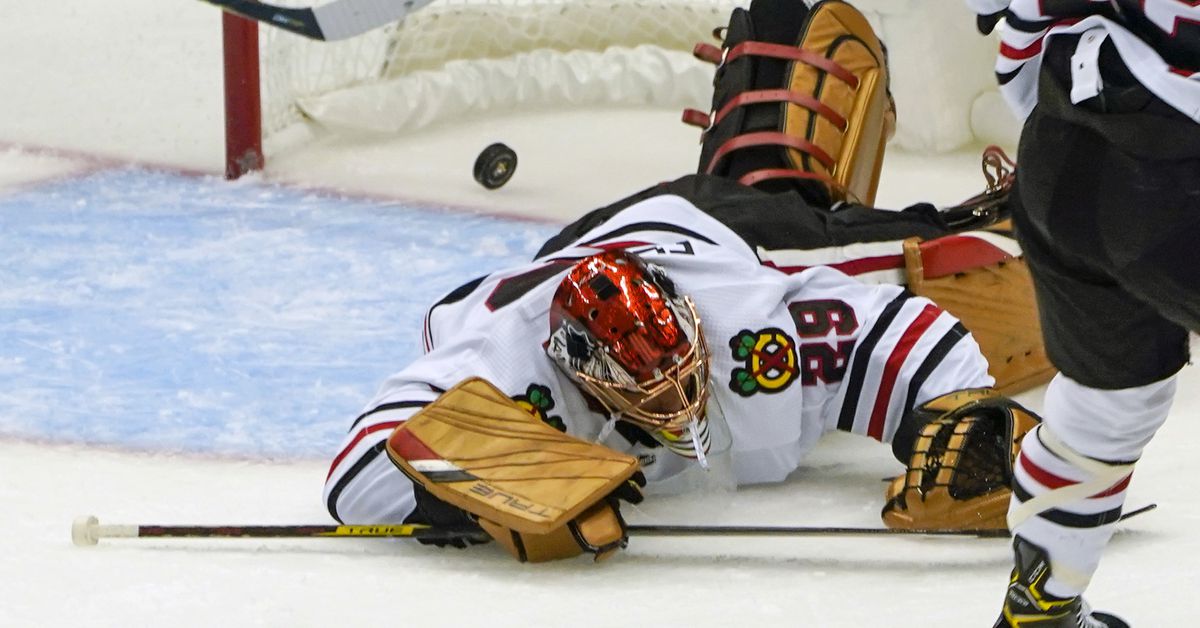 PITTSBURGH — The Blackhawks will return home from their season-opening road trip winless and shaken.

The Penguins rolled to a 5-2 win Saturday after the Hawks doomed themselves with another pitiful start, making mistake after mistake as they fell behind 4-0 less than 12 minutes in.

Despite missing three key players — Sidney Crosby, Evgeni Malkin and Bryan Rust — the Penguins made the Hawks look like hapless scrimmage fodder until the lead was big enough to ease off the pedal. Scoring chances after the first period favored the home team 15-2.

“It’s one of those things — you say [we need to avoid a bad start], and it’s like it almost comes true for you,” coach Jeremy Colliton said. “When you give up those early goals, it’s hard on the confidence… Tonight in particular, [for] a few of our young guys — when we went down early, after it happening a couple of times already — it affected them.”

Colliton said the decision to pull Fleury was painful but he trusts the veteran goalie to be able to move on.

“Poor ‘Flower,’” Connor Murphy said. “The guy’s an All-Star, and we just leave him two of those games with those great opportunities right off the bat. He deserves a lot better from us.”

“To perform like that in front of him in the first period is unacceptable,” Patrick Kane added.

The Hawks have been particularly prone to conceding two-on-one rushes, and they haven’t defended them well once in the predicaments, either.

Defensemen have frequently left their feet early — before a pass or shot is taken — to try to take away the pass option, against the conventional wisdom of sliding only as a last resort. Colliton implied that trend isn’t due to instruction.

“The timing of the slide is really important,” he said. “First of all, let’s not give up two-on-ones. That’s a start. But you’d like to think as a defensemen — and we feel the same way about a three-on-two — you can find a way to negate some of those.”

All of the small-sample-size disclaimers from the Hawks’ first two games still apply after three. Kane added another valid excuse in pointing out the Hawks’ very difficult schedule, as all three have been their opponent’s home openers.

But the Hawks can’t rely on those narratives too much, because their opening road trip was far more than unlucky.

Instead, it was awful to an embarrassing degree, demonstrating a lack of preparedness and cohesiveness rarely seen even in the Hawks’ struggles of years past.

They conceded in the opening 20 seconds both Friday and Saturday, were outscored 8-0 in the first 12 minutes of the three games combined and were outscored 13-7 in total, with just two of their goals coming at five-on-five. They trailed in 157 of the 181 minutes they played and trailed by multiple goals in 118 of those minutes.

Colliton has repeatedly insisted the Hawks can and will improve. But without any semblance of tangible progress to point toward — at least so far — only his coaching seat seems to be getting hotter.

“You always take it personal,” he said. “We have a lot of pride. You want to perform at your best; you want to win. Obviously you take a lot of responsibility to help the team.

“Individually, we’ve got to find a little bit more consistency to our game. If we all do that, I think we’ll all be in good shape.” 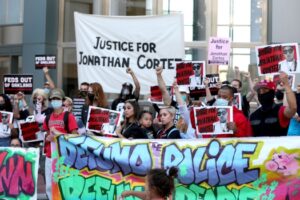 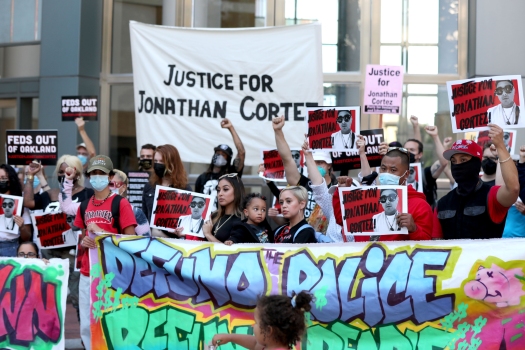 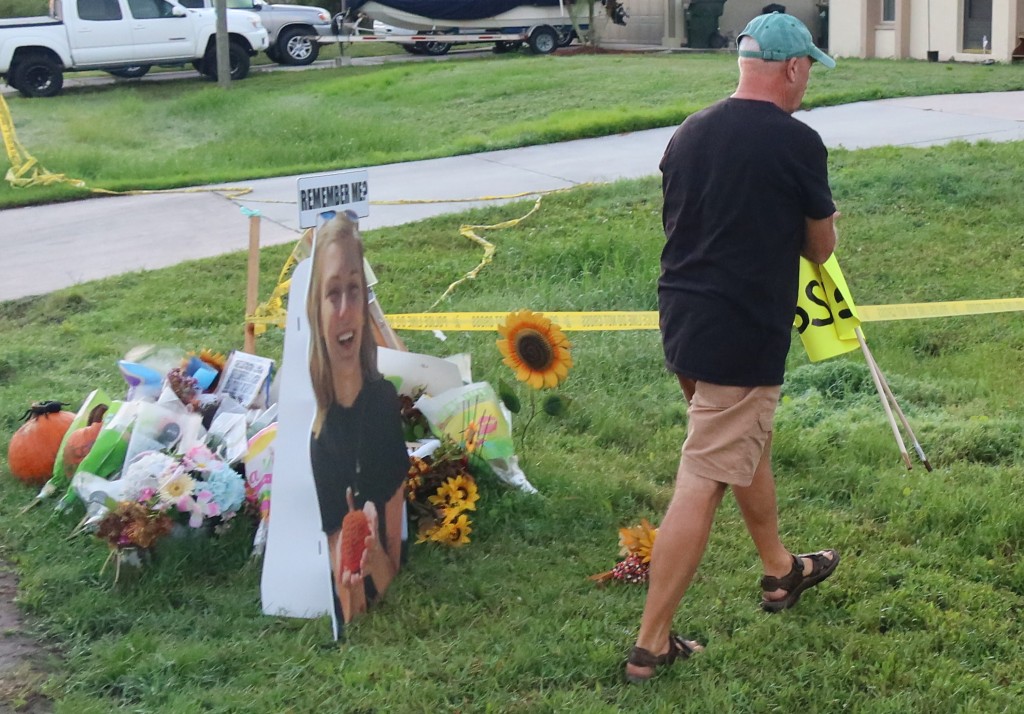 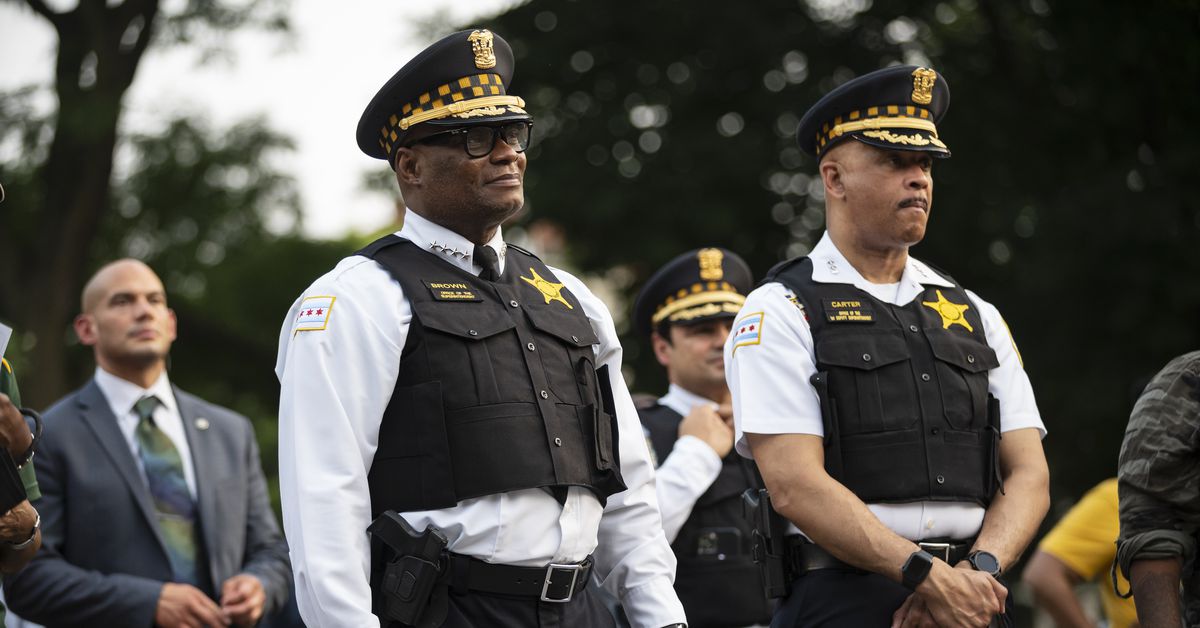