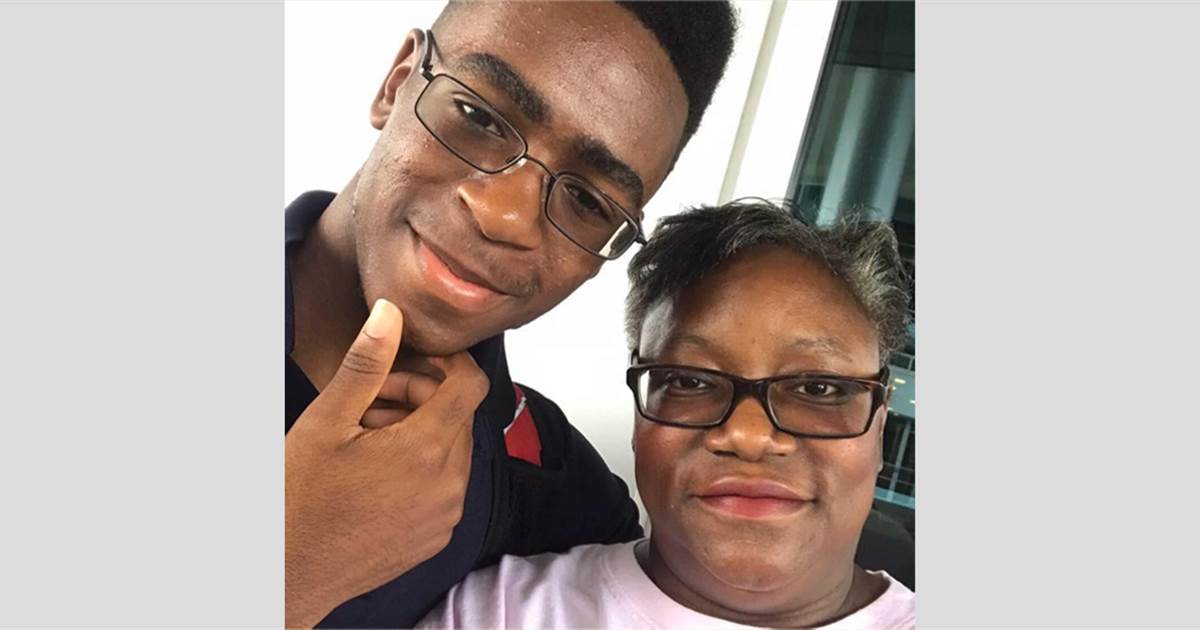 The Covid-19 death this month of a Black physician who said that she had to beg for proper medical care and was prematurely discharged from a hospital underscores the bias that Black people, particularly Black women, face in the U.S. healthcare system, said numerous physicians and others, expressing outrage.

Dr. Susan Moore, 52, of Indianapolis, said she tested positive for Covid-19 on Nov. 29 and was hospitalized at Indiana University Health North. She documented her tumultuous stay in a Dec. 4 Facebook post, which included video recorded from her hospital bed. The video, roughly seven minutes long, detailed her complaints and dissatisfaction with the way staff were treating her, which she believed happened because she was Black.

“You have to show proof that you have something wrong with you, in order for you to get the medicine,” said Moore in the impassioned video. “I put forth, and I maintain, that if I was white, I wouldn’t have to go through that.”

A number of her peers on social media agreed.

“These are the issues we face, as we give up so much to take care of patients, even in harm’s way, and when we find ourselves as patients, we are disrespected, devalued & dismissed,” tweeted Dr. Omolara Uwemedimo. “It cost Dr. Moore her life. Her medical degree did not save her from the racism that she endured while battling her life.”

In an opinion article published in The Washington Post, four advocates for racial justice in health care said Dr. Cooper’s death resulted from a biased system. “No matter how well-intentioned our health-care system is, it has not rooted out the false idea of a hierarchy of human valuation based on skin color and the falser idea that, if there were such a hierarchy, “White” people would be at the top,” said the piece by Aletha Maybank, chief health equity officer at the American Medical Association; Camara Phyllis Jones, a family physician, epidemiologist and past president of the American Public Health Association; Uché Blackstock, founder and CEO of Advancing Health Equity; and Joia Crear Perry, president of the National Birth Equity Collaborative.

Moore said that throughout her stay her doctor was not receptive to her concerns and routinely downplayed her pain. Only after doing a CT scan, which allowed hospital personnel to see Moore’s lungs for themselves, did the doctor agree to prescribe her the narcotics she needed, Moore said.

On the Facebook post, which Moore kept updated, she chronicled her discharge from the hospital, her return to home, and her condition worsening.

“I was home for less than 12 hours. Spiked a temperature of 103 and my blood pressure plummeted to 80/60 with a heart rate of 132,” Moore wrote. “I’m back in the hospital, a different hospital Saint Vincent Carmel.”

Moore said that she was diagnosed with pneumonia but that she was receiving “compassionate care” and the pain medication she needed at her new hospital.

In Moore’s last update, she said she was being transferred to the intensive care unit. She died Dec. 20, according to news reports.

When contacted by NBC News, a spokesperson for Indiana University Health North would not comment on the allegations made by Moore but said, “We are very sad to hear of her passing,” and shared the following statement on behalf of the hospital:

“IU North respects and upholds patient privacy and cannot comment on a specific patient, their medical history or conditions. As an organization committed to equity and reducing racial disparities in healthcare, we take accusations of discrimination very seriously and investigate every allegation,” read the statement. “Treatment options are often agreed upon and reviewed by medical experts from a variety of specialties, and we stand by the commitment and expertise of our caregivers and the quality of care delivered to our patients every day.”

Stefan Sykes is a news associate for NBC News. 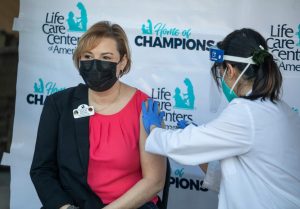 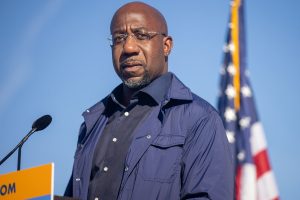 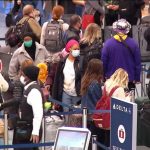 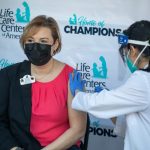 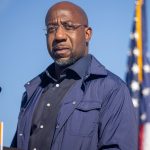 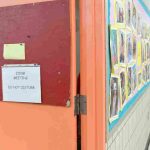