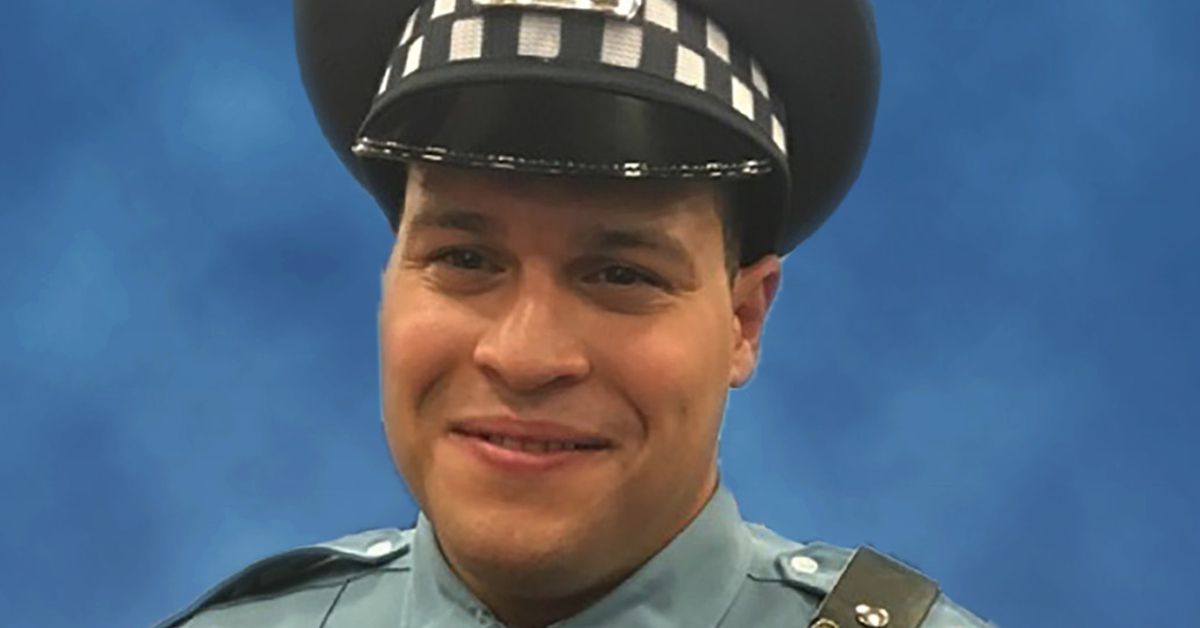 A billboard dedicated to a Chicago police officer killed by a gunman at a Bronzeville hospital in 2018 was vandalized Wednesday morning.

The billboard honoring Officer Samuel Jimenez at Elston and LeClaire avenues was found tagged with the word “propaganda” Wednesday morning, according to Chicago police.

Officer Jimenez responded to an active shooter at Mercy Hospital and Medical Center on Nov. 19, 2018. The gunman, Juan Lopez, shot and killed Dr. Tamara O’Neal in the hospital’s parking lot. Lopez and O’Neal had previously been engaged to be married.

“The defacement of the Chicago Police Memorial Foundation billboard is an absolute disgrace and insult to the memory of Chicago Police Officer Samuel Jimenez, the Jimenez family and every other fallen officer and families of those who have made the ultimate sacrifice in service to our city,” Chicago police said in a statement.

“They are not helping make the city a better place,” Cline said in a statement. “We know that many of Chicagoans support our officers and we invite them to show their support in positive ways.” 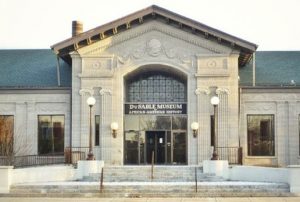 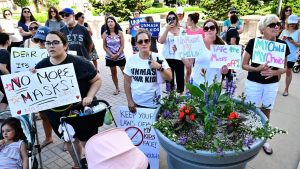 Rally message in Mineola: It's way past time to end school mask mandate 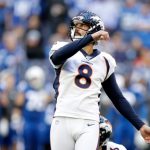 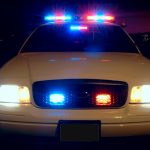 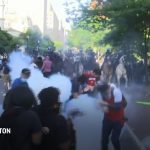 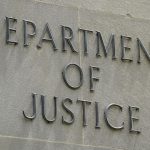