Biden Says He’s Pro-Science. Why Is His Schools Plan Based on Fear? 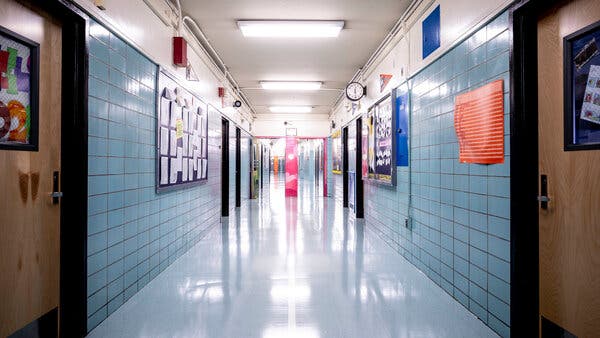 Even in normal times, we parents have a million things we could worry about — enough to drive us to despair and depression. The pandemic showed up last year and piled a whole new universe of worries and fears onto parents: Will this be like the flu, which is especially dangerous for young children? Will my kids get it from touching monkey bars? Do I need to wash my groceries?

Science and data can guide us away from irrational parental fears in ordinary times, and it should be able to guide us in Covid times. That was the promise President Biden made his first week in office, when he appointed Jeff Zients as the White House coronavirus response coordinator. “We’re letting science speak again” when it comes to responding to the virus, Mr. Biden bragged.

Will Mr. Biden listen to the science when it says, “Reopen schools”?

Last spring it was reasonable and responsible to close schools, because of what we knew and what we didn’t know. We knew that other viruses, such as the norovirus and influenza, thrived in schools. We didn’t know how similar the coronavirus would be — it was called the “novel coronavirus” for a reason.

Since then, thanks to science and data, we’ve come to know the virus much better.

Now, as the second semester starts for most K-12 kids, and millions of school-age children are in classrooms and have been for months, the science shows that schools can be made safe with basic common-sense precautions. “In-person learning in schools has not been associated with substantial community transmission,” the Centers for Disease Control and Prevention recently reported, citing multiple studies.

The journal Pediatrics published a Duke University-led study this month that examined what happened when students or staff showed up at school with Covid-19. It found “within-school infections were extremely rare.” Other detailed contact-tracing efforts found the same thing: Kids and staff really don’t spread the virus at school.

The science also shows us that there are serious costs to keeping children out of school. My own kids struggled to learn last spring, and not because I don’t know my first and second declensions or my slopes and y-intercepts. It’s just that students learn better — and teachers teach better — in person. Studies are already showing a real loss of learning in schoolchildren of all ages.

More worrisome are the demonstrated effects on students’ mental health. Anxiety, depression and loneliness are running rampant. This is obvious to parents and upheld by the data.

Unfortunately, despite the president’s welcome advocacy of opening schools, his administration has issued school reopening guidance that is based on fear rather than sound science.

Teachers’ unions opposing or slow-walking reopening are expressing fear of returning to the classroom before (or even after) getting vaccinated. And many parents, too, are afraid of sending children back to school. The unions seem to have influenced the Biden administration’s reopening plan.

But the administration’s guidance, if followed, might close more schools than it would open. The plan says schools should fully open only if community spread is brought down to levels below where most communities are now, with less than 8 percent of tests coming back positive and fewer than 50 cases per 100,000 population. That would preclude most school districts in the country, and it’s more restrictive than the science requires. A study based on data from Washington State and Michigan found that “regardless of the underlying spread,” putting more students in classrooms (up to 75 percent of all students, at least) didn’t cause more spread in the community. Unicef reported, “Children are more likely to get the virus outside of school settings.”

Another part of President Biden’s plan would needlessly keep many kids stuck at home because it recommends six feet of distancing between desks, rather than three. Does six feet reduce the threat of infection more than three feet? Most likely. But assessing threats rationally involves weighing trade-offs, and the benefit of doubling the desk distance isn’t worth the cost.

Demanding six feet between desks instead of three feet can reduce potential class sizes, making in-person schooling impossible in many circumstances. The Lancet published a metastudy over the summer finding that staying one meter (about three feet) from an infected individual reduces risk of infection by 80 percent. The second meter is going to have a much smaller effect.

That’s why experts at Harvard’s T.H. Chan School of Public Health wrote, “Three feet should be the default distance for schools.”

What are the long-term costs of school closures? We obviously don’t have long-term data from coronavirus closures, but we do have some information from similar experiences in both inner cities and rural Middle America — and it’s not pretty. When community hubs shutter, whether it’s schools, churches, main streets or bowling leagues, the cost of lost community is not merely a feeling of loneliness or some sentimental sadness. There is also a deep alienation, with very measurable consequences that show up in fewer marriages, less employment, more drug abuse and deaths of despair.

Teachers are understandably scared. After all, school kids are not known for avoiding germs and following every rule. But fear is different from science. The science tells us that schools can be opened safely and that kids need in-person school. Mr. Biden said he would let the science speak, and it’s time for him to listen.

Timothy P. Carney is a columnist at The Washington Examiner, a resident fellow at the American Enterprise Institute, and the author of “Alienated America: Why Some Places Thrive While Others Collapse.” He is the father of six school-age children. 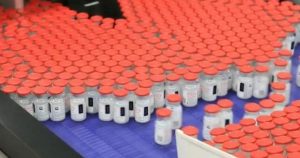 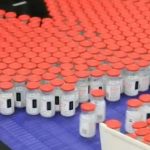 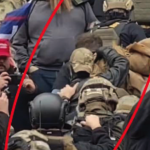 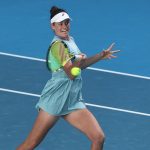 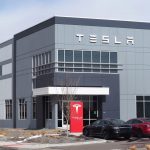