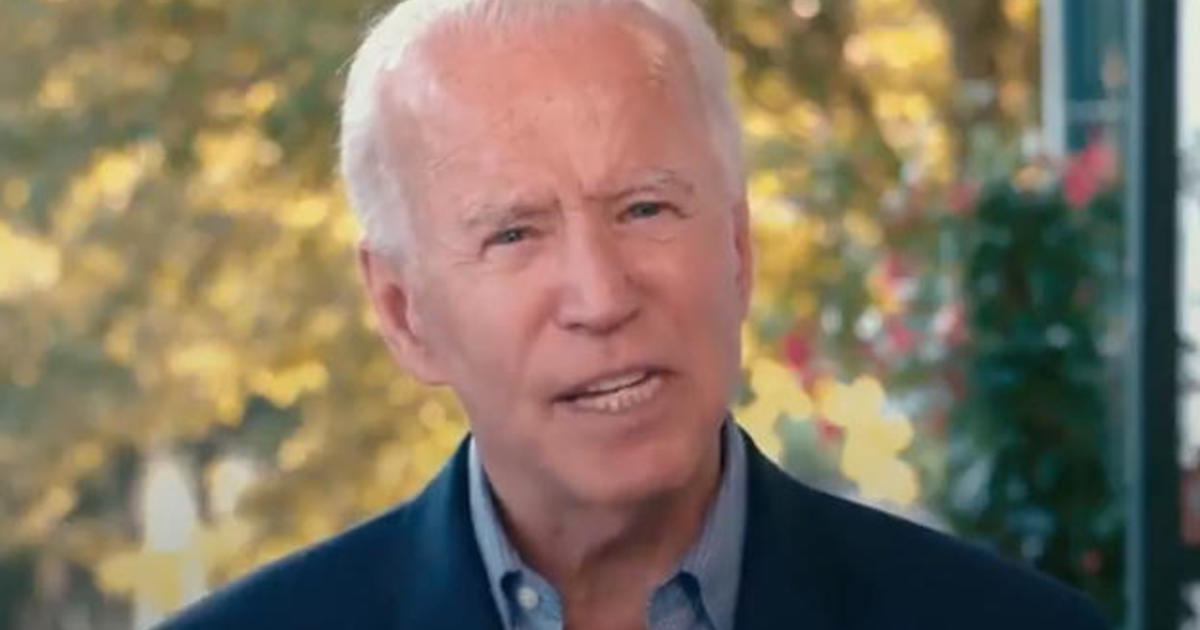 Evoking the names of Martin Luther King and George Floyd, Joe Biden said Saturday that the U.S. “never lived up” to its founding principle that “all men are created equal.” The presumptive Democratic presidential nominee said “we have a chance to rip the roots of systemic racism out of this country.”

In the Fourth of July video message, Biden said that even though America had fallen short of equality, the effort to live up to the nation’s founding ideals continues.

“It was an idea that couldn’t be constrained. It survived the ravages of the Civil War, the dogs of Bull Connor, the assassination of Martin Luther King, and more than 200 years of systemic racism. And just weeks ago, the murder of George Floyd,” he said. “Through it all, these words have gnawed at our conscience and pulled us toward justice.”

Our nation was founded on a simple idea: We’re all created equal. We’ve never lived up to it — but we’ve never stopped trying. This Independence Day, let’s not just celebrate those words, let’s commit to finally fulfill them. Happy #FourthOfJuly! pic.twitter.com/1WrATlx8Xl

Biden urged Americans not to just celebrate the words of the Declaration of Independence but also commit to “the work we must do to fulfill that promise.”

“We remain locked in a battle for the soul of this nation. But believe me — truly —  it’s a battle we can and will win if we act together,” he said.

Biden’s video message came hours after President Trump, speaking at Mount Rushmore, accused protesters who have pushed for racial justice of engaging in a “merciless campaign to wipe out our history.”

In a presidential message Saturday on the 244th anniversary of the adoption of the Declaration of Independence, Mr. Trump acknowledged that “over the past months, the American spirit has undoubtedly been tested by many challenges.”

Mr. Trump will hold a “Salute for America” celebration on Saturday evening that will include a speech from the White House South Lawn. The event will also feature a military flyover over the city and an big fireworks display that could pack people downtown, despite health experts warning about large gatherings during the coronavirus pandemic.

The president kicked off the holiday weekend by traveling to Mount Rushmore in South Dakota for a fireworks display Friday night.

During his remarks, Mr. Trump said he plans to establish, via executive order, a “National Garden of American Heroes,” which he described as “a vast outdoor park that will feature the statues of the greatest Americans to ever live.”

“The American people are strong and proud, and they will not allow our country and all of its values, history and culture to be taken from them,” Mr. Trump said. 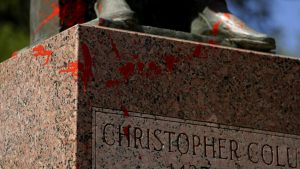 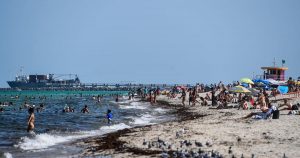