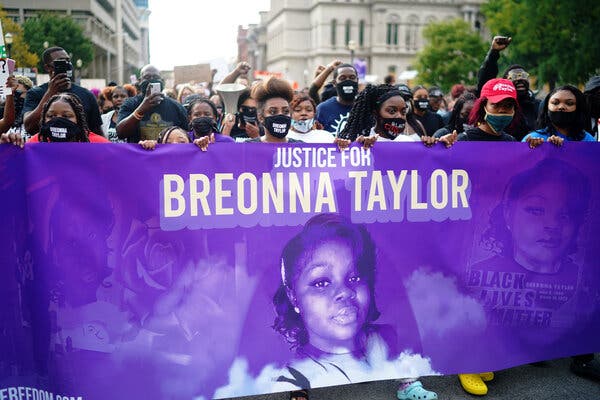 The Louisville Metro Police Department has sent a letter of termination to at least one additional officer involved in a deadly raid in which officers shot and killed Breonna Taylor, a Black emergency room technician whose death set off a wave of protests in American streets and helped fuel a reckoning over racism.

Detective Joshua Jaynes, who prepared the search warrant used to justify the raid, received a letter on Tuesday from the interim chief of police, Yvette Gentry, in which she said she was planning to fire him for violating department polices on search warrants and truthfulness. He had been placed on administrative reassignment following the nighttime raid in March.

“These are extreme violations of our policies, which endangered others,” Chief Gentry wrote in the letter, a copy of which Detective Jaynes’s lawyer shared with The New York Times. Thomas Clay, the lawyer, said his client had never lied in getting the search warrant to search Ms. Taylor’s apartment.

“They have basically tried to throw him under the bus and he’s not going to fit under the bus because he did nothing wrong,” Mr. Clay said. Detective Jaynes will have an opportunity to respond to the chief’s claims at a department hearing on Thursday, according to the letter.

Until now, the only officer held accountable in the case has been Brett Hankison, a detective who had fired 10 rounds from outside the apartment through two of Ms. Taylor’s windows. Detective Hankison was fired in June for violating the department’s deadly force policy and indicted by a grand jury in September on three counts of wanton endangerment because shots he fired entered a neighboring apartment.

Mayor Greg Fischer fired the previous police chief on June 1 after a popular restaurant owner was shot and killed as police officers and National Guardsmen attempted to disperse public demonstrations over Ms. Taylor’s death. Chief Gentry, a former deputy chief who had been with the department for two decades before retiring in 2015, took over as interim chief with a promise to clean up the department and increase transparency.

The move to hold an additional officer accountable is her most visible reform yet, and comes shortly before she is expected to leave the department. Mr. Fischer said recently that he expected to announce a permanent chief early in 2021, and Chief Gentry has been clear that she was not seeking the permanent appointment.

The March 13 raid, a search for what officers believed could be evidence in a drug case, was compromised by poor planning and reckless execution, a New York Times review of witness accounts, video footage and officers statements showed. No drugs or other evidence was found.

Police officers said they knocked loudly on the door and made an announcement, though most of the neighbors said they did not hear the police identify themselves. Ms. Taylor’s boyfriend, Kenneth Walker, said he and Ms. Taylor had been in her bedroom and were terrified at the noise, and after the officers knocked the door off its hinges, Mr. Walker fired a shot toward the door, striking one of the officers in the leg.

Detective Myles Cosgrove, a 15-year veteran of the department who is white, shot Ms. Taylor at least three times, killing her, according to an F.B.I. ballistics analysis. He was the second person to enter Ms. Taylor’s apartment and fired 16 rounds down the hallway, according to the analysis.

Detective Jaynes, who did not take part in the raid, had been assigned to a unit formed shortly before the operation that was designed to eliminate violence and drug trafficking in a troubled area of West Louisville where Ms. Taylor’s former boyfriend — one of the main targets of its operations — lived. He prepared five search warrant affidavits for simultaneous raids that night, including the one on Ms. Taylor’s apartment.

At issue is Detective Jaynes’s claim that the police had spoken with the U.S. Postal Service and verified that parcels intended for Ms. Taylor’s ex-boyfriend had been delivered to her apartment. Chief Gentry said Detective Jaynes had lied because he had actually gotten the information not from the Postal Service, but from another police officer.

“Having an independent, third party verify information is powerful and compelling information,” Chief Gentry wrote in the letter to Detective Jaynes. “The inclusion of this in the affidavit as a direct verification was deceptive.”

Grand jurors declined to pursue charges against Detective Cosgrove or Sgt. Jonathan Mattingly, the officer shot in the leg who also shot Ms. Taylor. Their decision led to raucous protests in which two Louisville police officers were shot.

Several grand jurors have since said that prosecutors did not ask them to consider homicide charges, and protesters have expressed anger at Daniel Cameron, the Republican attorney general who oversaw the proceedings. About 15 hours of audio recordings of the grand jury proceedings were released in October, which included conflicting accounts over whether the police outside Ms. Taylor’s door had identified themselves.

Beyond the assertions of the officers, the only support for the grand jury’s conclusion that they had done so was the account of one witness who had given inconsistent statements.

When the grand jury asked a detective who worked in the attorney general’s office if there had been any formal plan for the raid, he responded that he was not aware of one, except for a whiteboard that had a list of raid targets — with the wrong address for Ms. Taylor’s apartment — and the officers assigned to each.

Following the raid, Louisville officials banned the use of no-knock warrants, which allow the police to forcibly enter people’s homes to search them without warning. In the raid of Ms. Taylor’s apartment, officers had received court approval for a no-knock entry, but the orders were changed before the operation to require them to identify themselves.

The killing did not attract widespread attention until May, when the police killing of George Floyd in Minneapolis sent protesters into the streets. Ms. Taylor’s family and supporters have called for punishment and criminal charges against all the officers who had a hand in her death. In September, Louisville officials agreed to pay $12 million and institute reforms in order to settle a wrongful-death lawsuit filed by Ms. Taylor’s mother, Tamika Palmer. 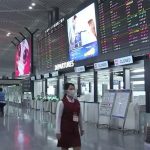 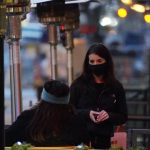 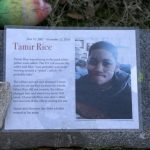