Mainstream NewsVaccine News
23 Nov at 6:24 am 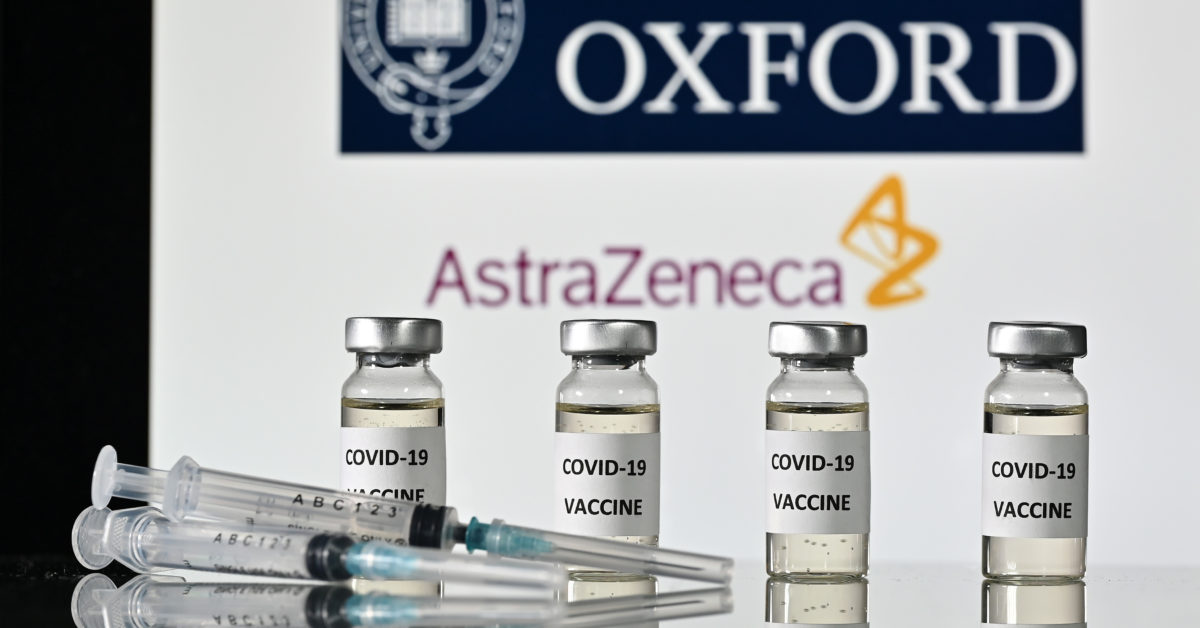 A coronavirus vaccine from Oxford University and AstraZeneca is 70 percent effective, according to interim analysis from a large scale clinical trial.

The announcement Monday combines data from two different dosing regimens. When the vaccine was given as a half dose and then a full dose, it had an efficacy of 90 percent. When given as two full doses, it showed 62 percent efficacy.

“These findings show that we have an effective vaccine that will save many lives,” said Andrew Pollard, chief investigator of the Oxford Vaccine Trial, in a statement. “Excitingly, we’ve found that one of our dosing regimens may be around 90 percent effective and if this dosing regime is used, more people could be vaccinated with planned vaccine supply.”

The findings indicate there were 131 COVID-19 cases in the trial sample, but there were no hospitalized or severe cases in anyone who received the vaccine.

U.K. Prime Minister Boris Johnson tweeted: “Incredibly exciting news the Oxford vaccine has proved so effective in trials. There are still further safety checks ahead, but these are fantastic results.”

The announcement comes after news from Moderna and the Pfizer/BioNTech vaccine trials, which both showed efficacy of over 90 percent. While Moderna and Pfizer/BioNtech employ mRNA technology for their vaccine, the AstraZeneca/Oxford vaccine is a viral vector vaccine, which can be stored at two to eight degrees Celsius and distributed using “existing logistics.”

Monday’s announcement also noted that an independent data safety monitoring board found that the vaccine had met its primary endpoint, i.e., that it is effective.

After the news release, AstraZeneca said it would prepare to send the data to regulators for conditional or early approval. It’s also planning to seek an emergency use listing from the World Health Organization. This would ensure that the vaccine could be distributed in low-income countries.

U.K. Health Secretary Matt Hancock told Sky News after the announcement that the U.K. has “100 million doses on order and should all that go well, the bulk of the rollout will be in the new year.”

This article has been updated. 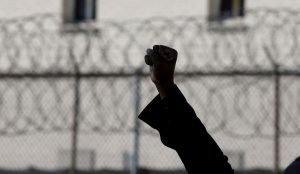 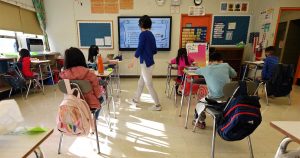 U.S. panel to decide who should get the first COVID-19 shots 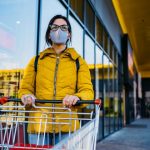 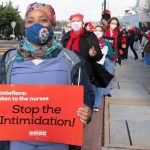 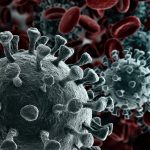 COVID-19 may have been in the US weeks earlier than we thought: study