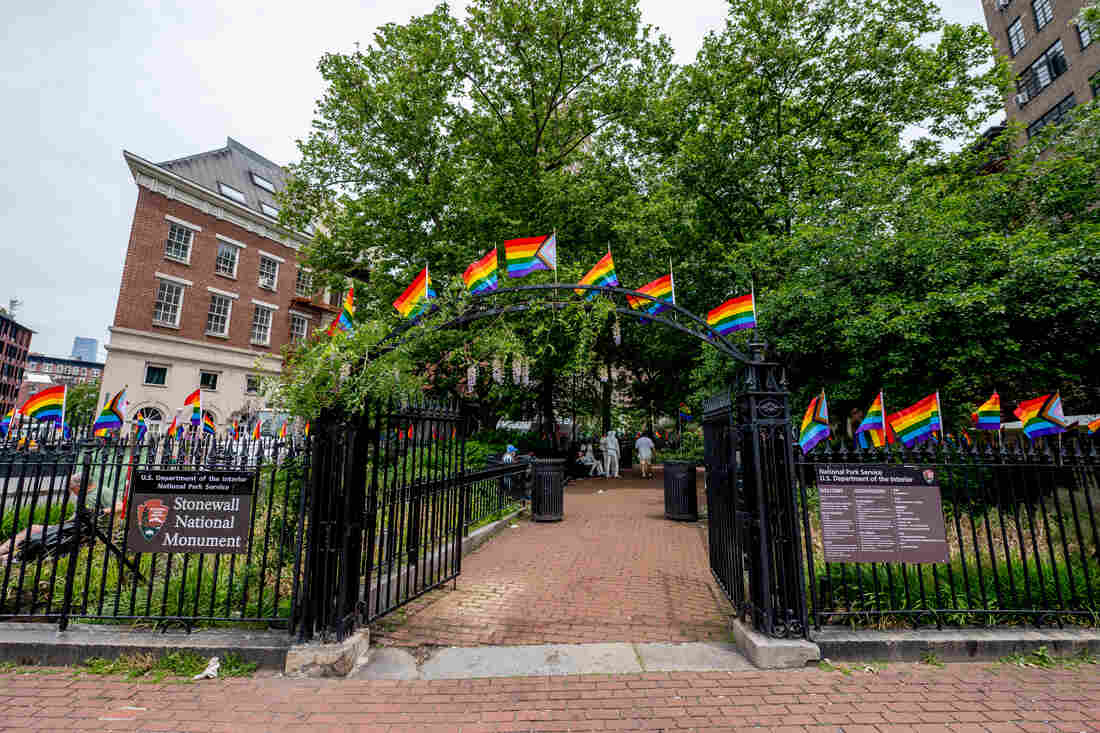 Pride flags decorate the Stonewall National Monument at Christopher Park in front of the Stonewall Inn. Many Pride events this year are more subdued due to pandemic precautions.

The Stonewall Inn isn’t having any big, in-person events to kick off Pride Month. It hosted a virtual event instead.

But across the street from the historic bar, a slow stream of visitors stops to admire Greenwich Village’s Stonewall National Monument. It’s a small, gated park circled by rainbow flags and photographs of the 1969 Stonewall Riots.

“My uncle took me here when I was 18 years old on my first trip to New York and told me what the space represented,” Menendez says. “And this became like sacred ground.”

Menendez usually celebrates by marching in the New York City Pride parade and walking around Greenwich Village. He expects a lot of joy this Pride, because over the past few weeks New York City has relaxed many restrictions on dining and gathering.

A year ago, most Pride celebrations were completely off the table due to the pandemic. This year, Pride organizers are planning events throughout the month of June and trying to bring back the joy, while still navigating COVID-19 restrictions.

Many celebrations, including the New York City Pride Parade, will still be mostly virtual. That’s the case in other cities too — including Los Angeles, San Francisco and Washington, D.C.

Last month, New York City Pride did announce a new policy limiting police presence at its events until 2025. This includes participation of the NYPD’s Gay Officers Action League, which normally marches in the Pride parade. But those restrictions will have limited effects this year because of the pandemic’s influence on the size and scope of celebrations.

One in-person event planned for New York City is the Queer Liberation March. It’s an alternative rally that started a few years ago. Organizers said corporations and police were too present at the official Pride parade.

Steven Love Menendez describes the Stonewall National Monument as “sacred ground.” His uncle brought him to the site of the historical riots during Menendez’s first trip to the city at age 18.

Jay W. Walker is one of the Queer Liberation March’s organizers. He says planning a full-blown parade or festival takes a lot more work than planning a march.

“We don’t need tons and tons of prep work and down payments and floats being built and all that sort of stuff that goes into a parade.”

Many LGBTQ bars are also having trouble predicting what Pride month will look like. Alexi Minko, owner of the Black queer bar Alibi in Harlem, says he was surprised when the city announced that many dining and event restrictions would be lifted by June.

He is still figuring out the logistics of putting an event together by the end of the month. But he’s excited that people can celebrate Pride at Alibi this year. For most of June last year, bars could only offer takeout and delivery. Now, his bar can have outdoor seating and indoor seating, with social distancing.

Pride is a crucial economic season for most LGBTQ bars.

“Sometimes in one weekend you can make what you usually make in a month,” Minko says. “That’s your time of the year to shine, because people remember like, ‘Oh, wait a minute is that a gay bar?’ People literally go into their phones and type ‘gay bar.’ ”

She reopened indoor seating for fully vaccinated people. But customers still cannot stand inside. That means crowds can’t pack in, shoulder-to-shoulder, like they normally do during Pride.

Menichino expects to see a lot of joy and relief from customers this Pride month, even if they’re sitting at carefully placed tables rather than dancing.

She says crowds might be smaller anyway because so many public events are still virtual. But she’s grateful for a partial return of Pride programming.

“We were adrift and there’s a big gay flotilla coming to rescue us.” 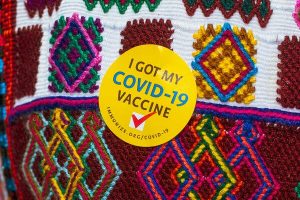 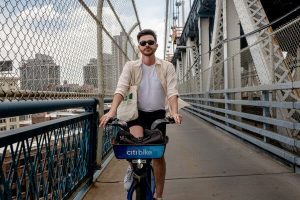 How an ‘Open Streets’ Operative Spends His Sundays 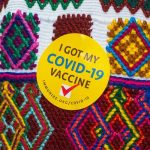 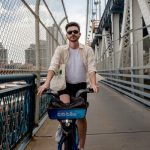 How an ‘Open Streets’ Operative Spends His Sundays

More children than ever could be in classrooms this summer; new infections reach pre-'pandemic' levels: Latest COVID-19 updates 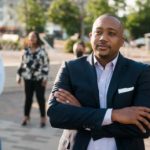