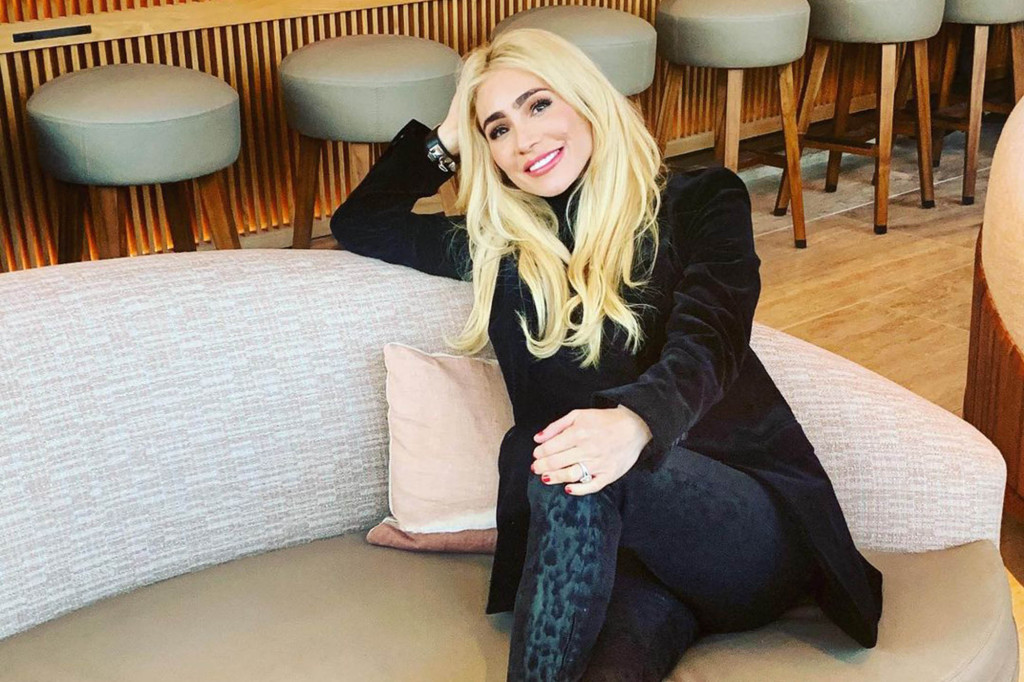 The wealthy Arizona PR exec who went viral for smashing a display of face masks at a Target is penning a book about her infamy — blaming her “jaw-dropping” mental breakdown on QAnon.

Melissa Rein Lively, 35, has reportedly now been seen more than 100 million times in the July videos of her wild outburst in the Scottsdale store, repeatedly swearing as she brags about “wearing a f—ing $40,000 f—ing Rolex.”

“My downfall was so spectacular . . . jaw-dropping shocking,” Lively told The Washington Post, as she revealed plans for a book about it titled, “You Can’t Cancel Me – The Story of My Life.”

Lively said she recovered after a week-long involuntary hospitalization as well as the eight-week trauma program at Meadows, the pricey rehab-to-the-stars center in her home state.

Central to her recovery was swearing off QAnon, the conspiracy theory that alleges that the world is run by a cabal of powerful Satan-worshipping pedophiles working to undermine President Trump, who is trying to stop them.

Lively told The Washington Post that she became obsessed with the online group after 2020 left her in an “overwhelming tidal wave of loss and rage and grief and confusion” and “searching for answers.” 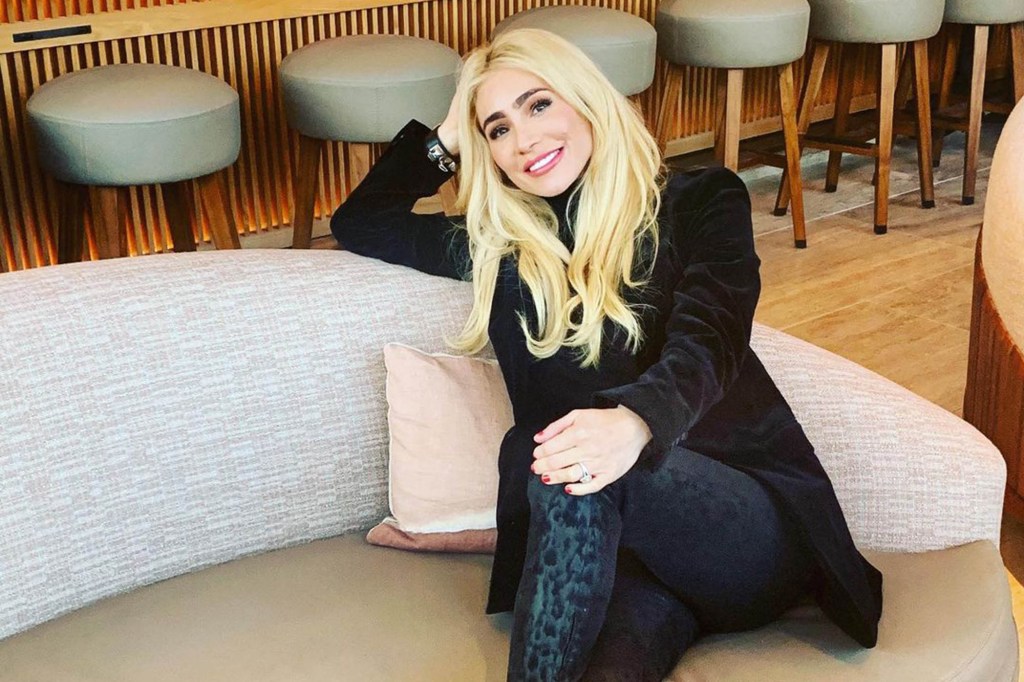 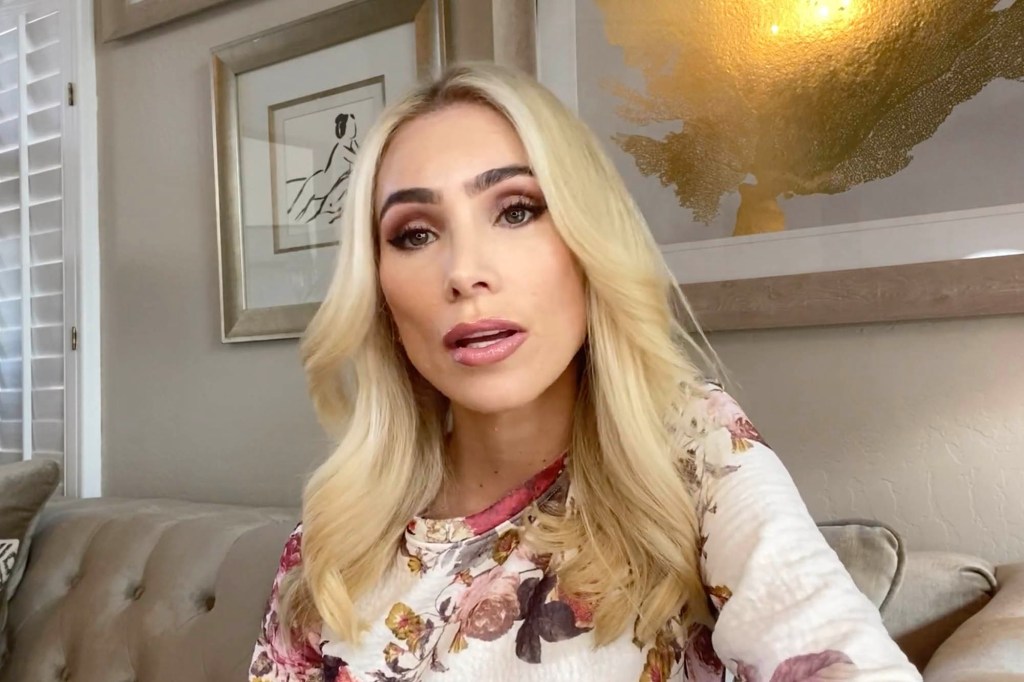 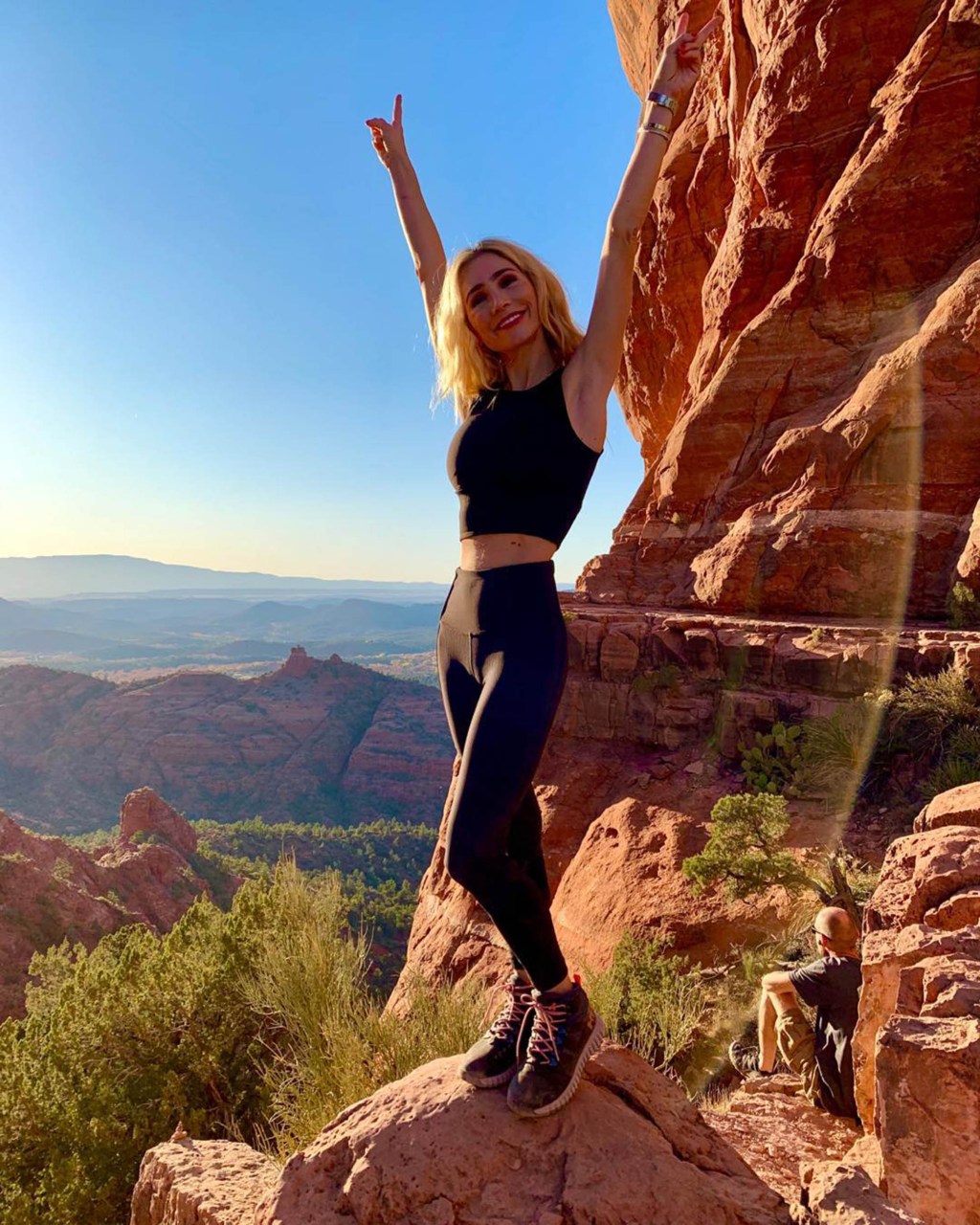 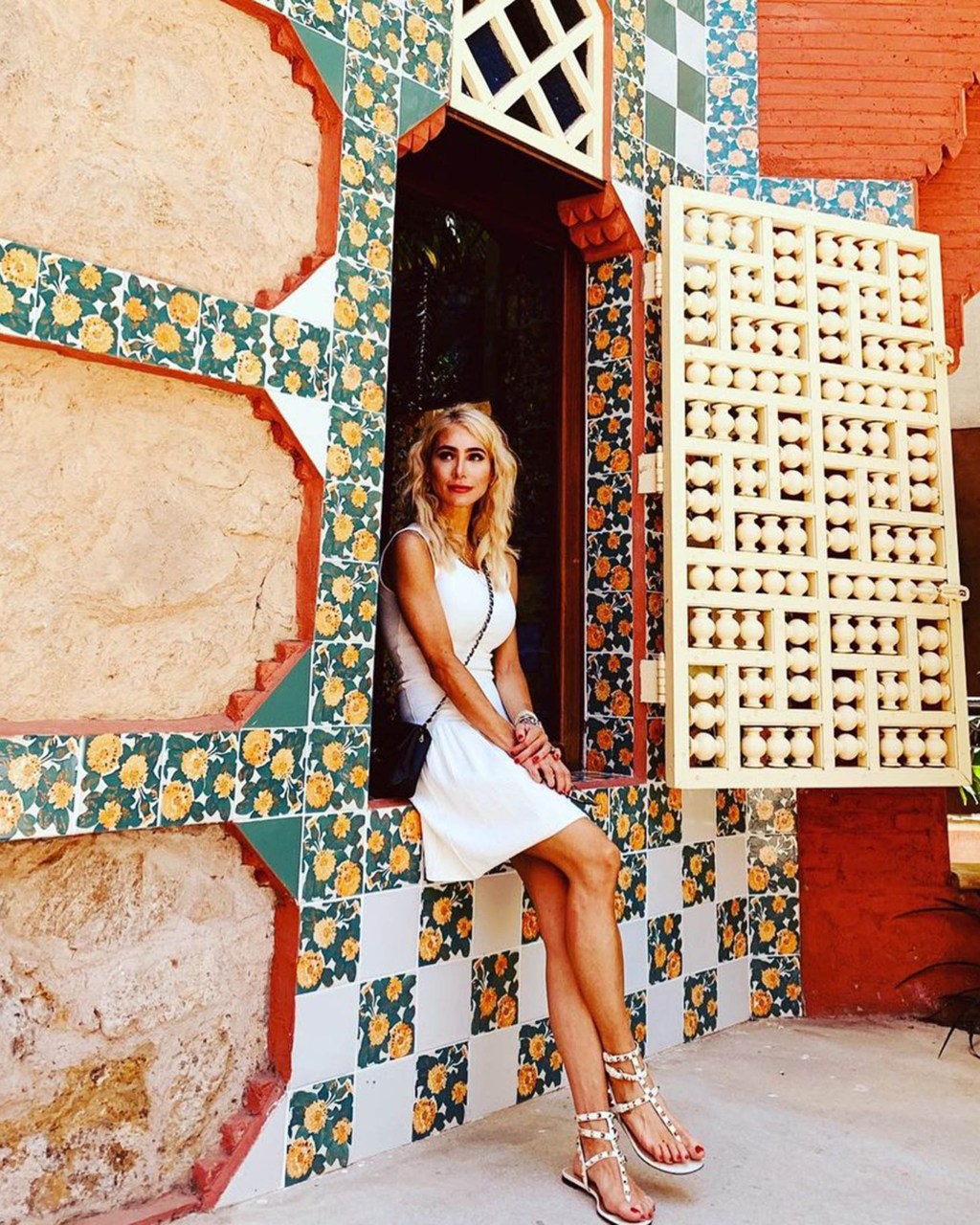 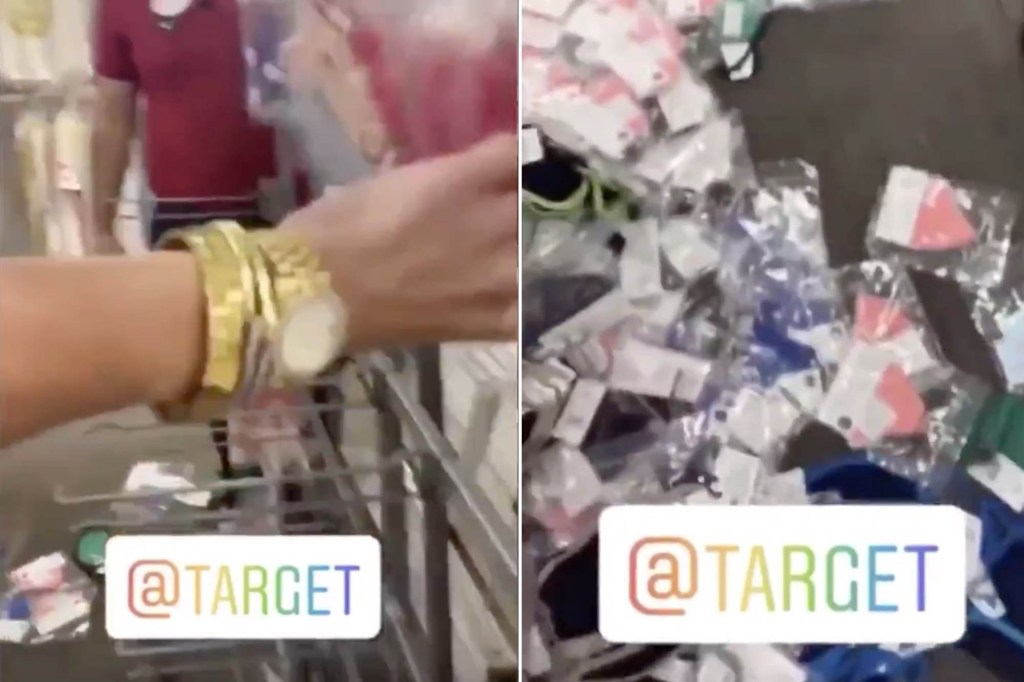 It’s a site for sore eyes.

QAnon brought her comfort because it “purports to have all the answers” — even though those answers are “horrifying and will scare you more than reality” — but also made her paranoid about friends and loved ones.

“Anybody who tells you that QAnon is is a bad guy, including your friends and family. It happens gradually, and you don’t realize you’re getting more and more deep in it,” she said.

It left her “living in a fantasy land in my mind” to the point that what she called her “mental breakdown episode” now seems like an “out-of-body experience,” she said. 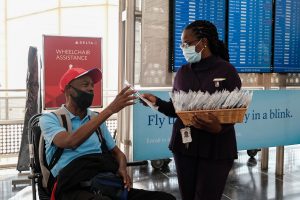 Nearly 550 people banned from Delta flights for not wearing masks 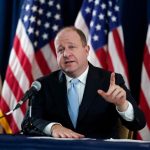 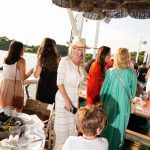 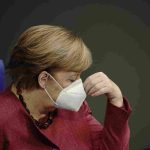 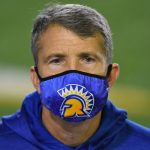