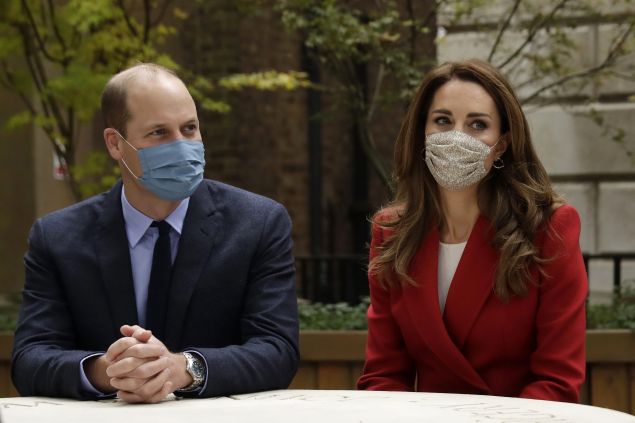 England reentered a national lockdown today, following a major rise in coronavirus cases. Restaurants, gyms, pubs and non-essential businesses have been ordered to close through December 2, and a new stay-at-home order is now in place.

When England was first put under lockdown in the spring, Prince William and Kate Middleton left London and headed to their Norfolk country home, Anmer Hall, with Prince George, Princess Charlotte and Prince Louis. The Duke and Duchess of Cambridge stayed put at the palatial home, located on Sandringham Estate, for the majority of the lockdown, and homeschooled their children.

This time around, however, schools are staying open, so Prince William and Kate may decide to remain at Kensington Palace, so that Prince George and Princess Charlotte can still attend in-person classes at Thomas’s Battersea in London.

Prince William and Kate spent the majority of lockdown at their country home, Anmer Hall, with their three children. Comic Relief/BBC Children in Need/Comic Relief via Getty Images

The Cambridges are currently back at Kensington Palace, where they returned earlier this week after heading to the Isles of Scilly for a short family vacation during their children’s half-term break. As of now, it looks like they’re staying at the London home, but they could easily decide to relocate to Anmer Hall at any point, especially if they choose to take Prince George and Princess Charlotte out of school.

It’s likely the royals will transition back to virtual meetings and engagements, so it doesn’t matter where the Cambridges will actually be located in terms of work events. 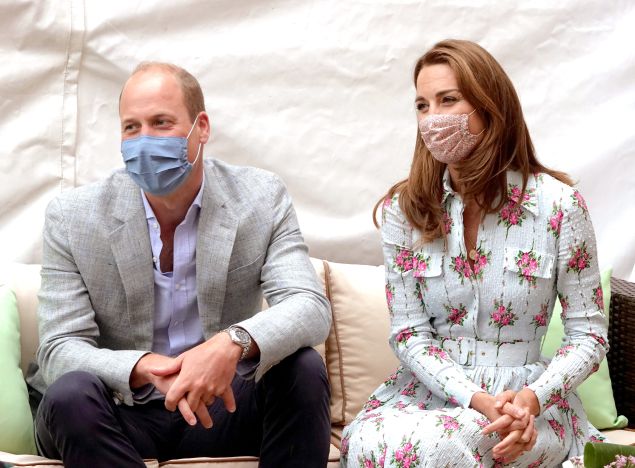 Queen Elizabeth and Prince Philip won’t be in London during lockdown, as they relocated to Windsor Castle this week. Even before it was announced that England was reentering lockdown, it was confirmed that the Queen would be living at Windsor instead of Buckingham Palace, as extra precautions are in place to make sure the monarch and the Duke of Edinburgh don’t get exposed to COVID-19.

Even after the lockdown potentially lifts in early December, there are still restrictions in place in the U.K. banning large family gatherings, including over the holidays. As such, it’s not clear what the royals are planning for the holiday season, or if they’ll be able to continue their yearly Christmas Day tradition at Sandringham. 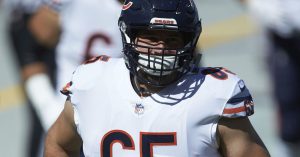 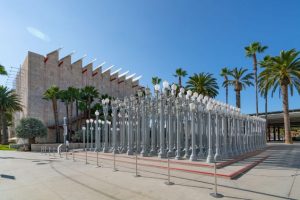 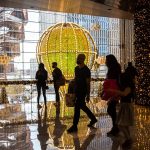 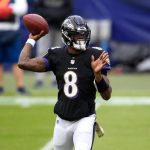 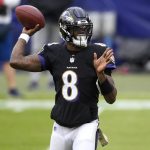 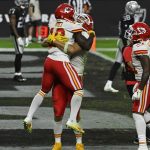