The group condemned “far right groups”, which they appeared to consider all those in opposition to vaccine mandates. “We are not gonna let people who wanna undermine important public health measures who keep people in our community alive,” a woman shouted into a megaphone. “Far right figures have been mobilizing all across the country, peddling conspiracy theories and lies that the vaccine is unsafe and that lockdowns are a communist plot to destroy freedom,” she continued.

The speaker went on to say that the group knows “how dangerous those ideas are” and added that without more harsh government restrictions, Australia would be seeing hundreds of deaths a day. Members of the group responded to each statement with shouts of “shame!”

An antifa group protests in Brisbane, Australia over the weekend calling for stricter government action on Covid-19. pic.twitter.com/2ZT5qYBExU

Intense protests against mandatory vaccinates have been taking place in Australia over the past month. This continued in Brisbane over the weekend when a massive group took to the streets in protest of strict government COVID restrictions and mandates. 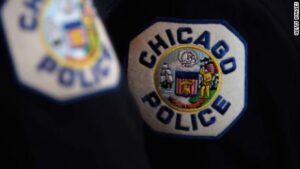 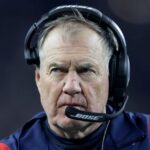 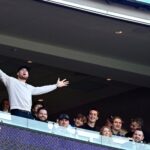 Red Sox players were at Gillette Stadium for Patriots-Cowboys 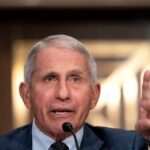 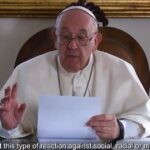