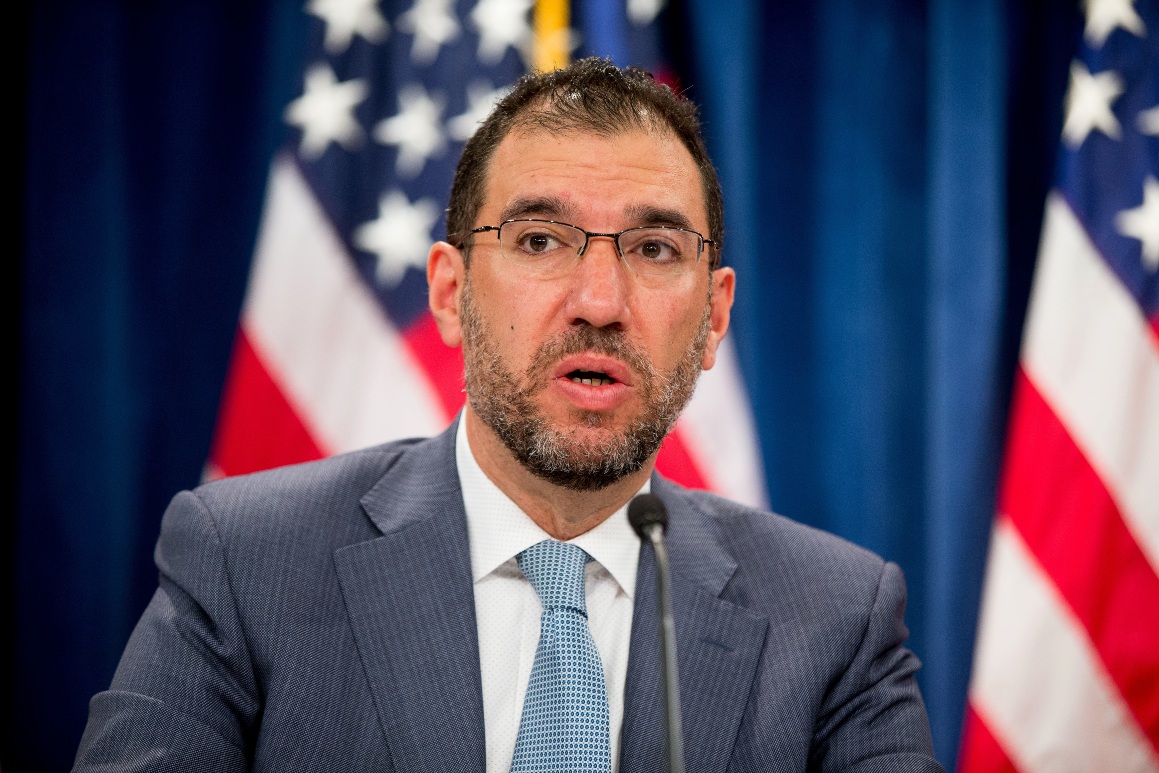 Salvitt’s tenure with the Biden administration was planned as short-term. | Andrew Harnik/AP Photo

Andy Slavitt stepped down from President Joe Biden’s Covid-19 response team on Wednesday, ending his run as a senior adviser to the White House’s pandemic response team amid a vaccination campaign that has slowed in recent weeks.

Salvitt’s tenure with the Biden administration was planned as short-term. The senior adviser announced on Tuesday that Wednesday would be his last day at the White House.

“It has been an honor to serve the public as part of President Biden’s COVID response team these past 4 months,” Slavitt said in a Tweet on Wednesday. “As planned, I’m returning to my family today. The nation is in great hands to meet the challenges ahead,” he added.

Biden assumed office last January amid surging Covid numbers nationwide, taking over the country’s pandemic response from President Donald Trump, whose handling of the coronavirus was rocky and veered often into the dangerous and bizarre. But while Biden’s presidential campaign and administration have been generally critical of Trump’s pandemic response, Slavitt credited the former president’s team earlier this year for its quick work on vaccine development.

There were over 185,000 new Covid-19 cases reported in the U.S. on Biden’s first day in office, on Jan. 20. This Tuesday, those figures were closer to 15,000. Biden’s Covid-19 response has focused on getting Americans vaccinated, with a goal for 70 percent of adults in the country to be vaccinated by July 4. The Biden administration also emphasized mask-wearing early in his term, a sharp break with Trump, who rarely wore a mask in public and was uneven in his promotion of them as a mitigation tool.

Before serving on the Biden Covid-19 response team, Slavitt spent time as the acting administrator of the Centers for Medicare and Medicaid Services from 2015 to 2017. 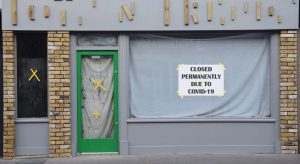 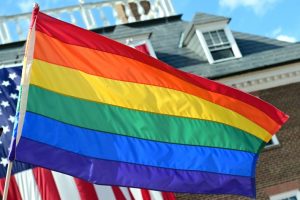 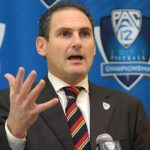 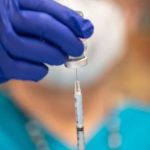 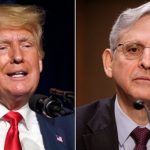 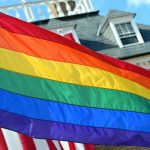