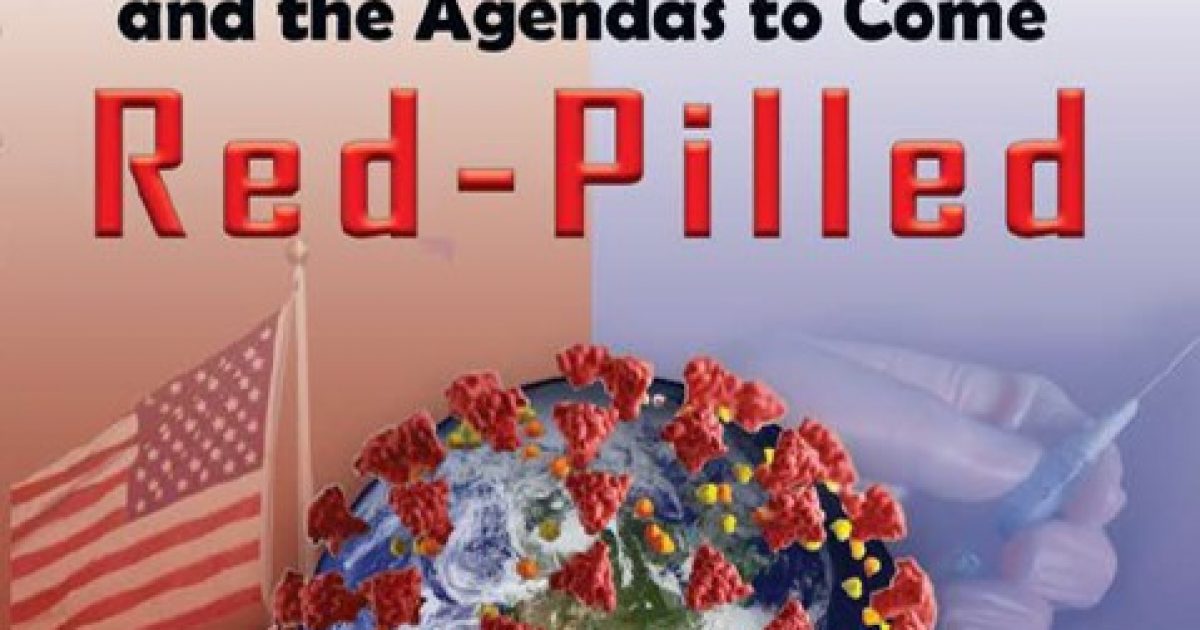 October 14, 2020 has shown many America First patriots how social media censorship is one of the biggest issues during the 2020 election cycle.

White House Press Secretary Kayleigh McEnany was locked out of her Twitter account for simply sharing a hot story posted by the New York Post regarding Hunter Biden’s suspected hard drive and an email connecting Democrat presidential candidate  Joe Biden to his son’s work for a Ukrainian energy company.

“Your account has been locked,” was what a message sent to McEnany said. The White House Press Secretary boasts over 1 million followers.

In typical fashion, Twitter did not demonstrate any evidence for this violation.

McEnany shared a screenshot of the incident with New York Post, in which Twitter claimed that she violated “our rules against distribution of hacked material” by sharing this Biden story.

“This is a story reported by the New York Post and Fox News with the Biden campaign notably not disputing the authenticity of the emails,” McEnany stated. “I will not comply with censoring reporting that may not fit the ideology of Silicon Valley. This is abominable and not the American way.”

This same day Twitter kept users from sharing the New York Post’s link to the story. This news piece breaks down an alleged 2015 email sent by Burisma energy executive Vadym Pozharskyi expressing his gratitude to Hunter Biden for “giving an opportunity to meet your father.”

Biden was one of the people leading then-President Barack Obama’s Ukraine policy. In 2019, he claimed that “I have never spoken to my son about his overseas business dealings,“ which  included the alleged $83,000 of monthly compensation he received for being on Burisma’s board.

Twitter claimed that it barred users from tweeting or sending direct message of the article’s link due to how it allegedly violated a ban on disseminating hacked material. They used similar reasoning when the social media giant locked McEnany’s account

The repairman claims to have legally gained access to the content under an abandonment contract clause when Hunter Biden did not pick up a damaged laptop within a 90-day window.

Similarly, Facebook said it was taking action to limit the dissemination of the New York Post’s piece while waiting on “fact-checking”.

Several Republican elected officials were infuriated by Big Tech’s latest actions. Some like Missouri Senator Josh Hawley have called for Section 230 of the Communications Decency Act to be reformed. This law shields websites that host third-party content from liability. In the meantime, Hawley requested the Federal Election Commission to launch an investigation for potential violations of federal election law.

My letter to the FEC re ⁦@Twitter⁩ ⁦@Facebook⁩ potential violation of federal election law pic.twitter.com/EhOMlj8jzX

People who support reforming Section 230 believe that tech titans should be stripped of their protections if they behave like a publisher, as opposed to a neutral platform.

My letter to the FEC re ⁦@Twitter⁩ ⁦@Facebook⁩ potential violation of federal election law pic.twitter.com/EhOMlj8jzX

“Twitter is attempting to meddle in the election with anti-conservative bias. @jack is acting like a publisher, making the case yet again to reform Section 230,” Buck said in another tweet.

Twitter is attempting to meddle in the election with anti-conservative bias. @jack is acting like a publisher, making the case yet again to reform Section 230. https://t.co/hZ52KGRjlB

Jack Dorsey, the CEO of Twitter, tried to mitigate the situation after receiving massive backlash from right wing commenators. He tweeted, “Our communication around our actions on the @nypost article was not great. And blocking URL sharing via tweet or DM with zero context as to why we’re blocking: unacceptable.”

Our communication around our actions on the @nypost article was not great. And blocking URL sharing via tweet or DM with zero context as to why we’re blocking: unacceptable. https://t.co/v55vDVVlgt

However, many conservatives weren’t buying any of Dorsey’s argument.

No doubt Big Tech censorship is one of the biggest issues during the 2020 election cycle.

Trump must emphatically run on this issue. When he wins in November, he should make reform of Big Tech a major policy plank for the second term of his administration. 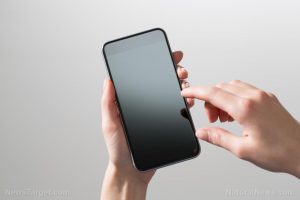 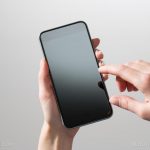 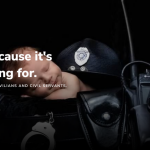 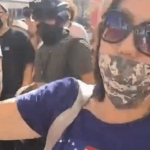 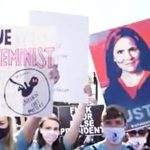