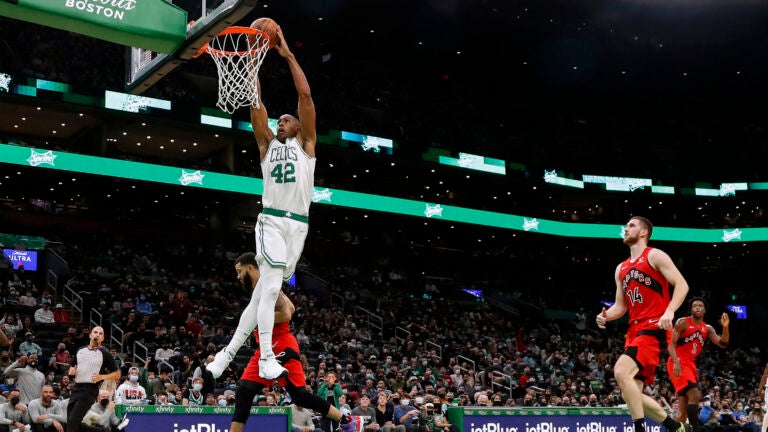 Celtics big man Al Horford tested positive for COVID-19 on Tuesday, according to a release from the team.

Horford is the second Celtics player to test positive within the last week. Jaylen Brown tested positive for COVID-19 on Friday, per the team. Brown is expected to miss the rest of the preseason as he quarantines and recovers.

“With the time frame and quarantine, we’re thinking he’s probably going to miss preseason, but hopefully everything goes well and he’s back before … the season starts,” Celtics coach Ime Udoka said about Brown.

Unlike Brown, Horford’s status for the Celtics’ opener on Oct. 20 in New York is likely doubtful. Just eight days remain before the start of the season, and Horford will likely have to quarantine for 10.

Neither Brown nor Horford made their vaccination status explicitly clear this preseason (Brown, when asked, said getting vaccinated is a “personal choice”). Jayson Tatum and Marcus Smart said they are vaccinated.

The Celtics dealt with COVID issues last season as well. Tatum needed an inhaler for months after his bout with the disease. At one point, games were postponed because nine Celtics players were unavailable due to positive tests or contact tracing. Smart was one of the first Celtics players to test positive when COVID’s initial spread began.

So far this preseason, the Celtics sound thrilled with Horford. Udoka has hinted on several occasions that Horford will start, potentially with Robert Williams in double-big lineups.

“His leadership in general and the versatility he brings to the group, shooting, passing and some of the things he does playmaking wise, he’s been great so far in open gym and training camp, grabbing rebounds and really putting pressure on people by bringing the ball up,” Udoka said after the team’s first practice. “So we want him to do all those things he does well as well as be aggressive and look for scoring.” 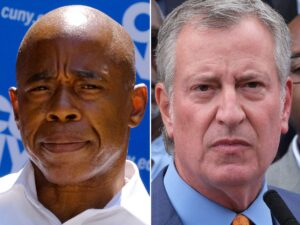 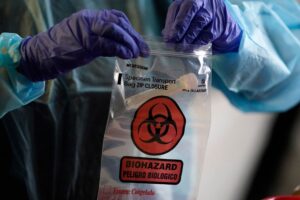 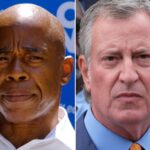 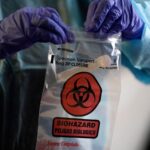 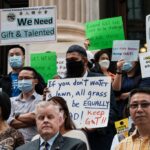 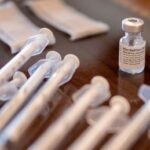