Alternative NewsCivil Unrest
10 Jun at 1:10 am 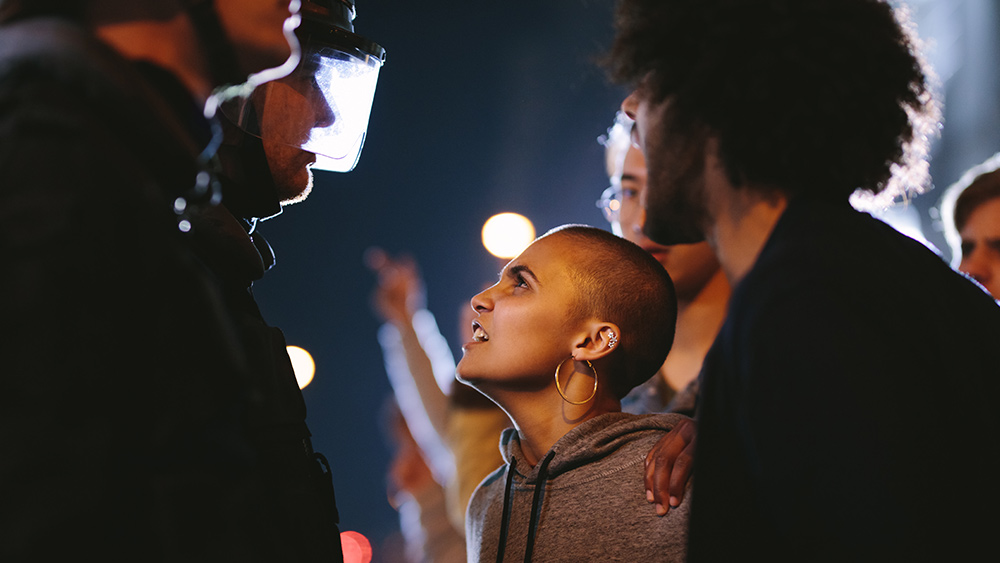 (Natural News) Recently, Attorney General William Barr announced that the Department of Justice has evidence that links the far-left extremist Antifa movement, as well as other similar groups, to recent uprisings that have plunged the country into chaos. In a news conference on Thursday, June 4, Barr reported that these groups have “hijacked” legitimate protests to fuel their own violent agenda.

He identified “three different sets of actors” – including peaceful demonstrators, opportunistic looters and extremist agitators – that have been involved in the riots. He also stated that “foreign actors” are taking advantage of the unrest to sow discord in the country.

People from these extremist groups have used the protests to “to engage in lawlessness, violent rioting, arson, looting of businesses, and public property assaults on law enforcement officers and innocent people,” Barr added, saying these actions have hurt and killed law enforcement agents.

Dean Patrick Underwood, a federal law enforcement officer, was shot and killed in a drive-by shooting last Friday at the courthouse in Oakland, California where he was assigned to provide security. Another officer was critically injured after he was shot outside the Ronald V. Dellums Federal Building in the same city.

Currently, the government has made 51 federal arrests in connection to violent looting and rioting. In the conference, he praised federal officials for their work in prosecuting these bad actors at the protests. President Donald Trump said last month that his administration would designate Antifa as a terrorist group.

FBI Director Chris Wray echoed Barr’s remarks, saying that the FBI is directing a joint terrorism task force across the country to support local law enforcement in detaining violent agitators. He also condemned extremist groups like the Antifa for exploiting the situation to push for their violent agendas.

“These individuals have set out to sow discord and upheaval rather than join in the righteous pursuit of equality and justice,” he added.

Listen below to Mike Adams, the Health Ranger, as unmasks the truth behind these engineered riots, and how it’s a declaration of war against the United States.

The protests started in response to the death of George Floyd after he was killed by Minneapolis police officer Derek Chauvin in late May. A bystander took a video of the incident, where Chauvin crushed Floyd’s neck with his knee for around 10 minutes. This has since sparked outrage and prompted national protests against police brutality, particularly against black people.

However, most of these protests have since turned into riots, with some causing the destruction of black-owned homes and businesses. In fact, these violent riots have not appeared in many states. The U.S. Marshals Services (USMS) has reported damage and vandalism in 15 states, as well as the District of Colombia.

USMS Director Donald Washington stressed that while the agency will protect people who exercise their constitutional rights, this does include “rioters, arsonists, thieves, looters, and their protagonists [who] are criminals.”

In several states, police departments have sent out warnings of materials, such as bricks and accelerants, being planted in certain locations to fuel the riots. (Related: Rioter facing federal charges after livestreaming himself setting fires and handing out explosives.)

In response to concerns raised by protesters on the inequities of the criminal justice system, Barr added that he will have conversations with community leaders to “find constructive solutions.” He also stressed that while many African Americans are still wary of the country’s justice system, law enforcement officials are committed to providing “equal protection of the laws” to everyone. 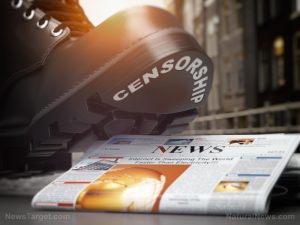 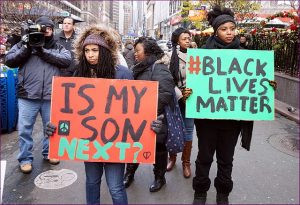