A U.K. Police Officer Admits That He Murdered Sarah Everard 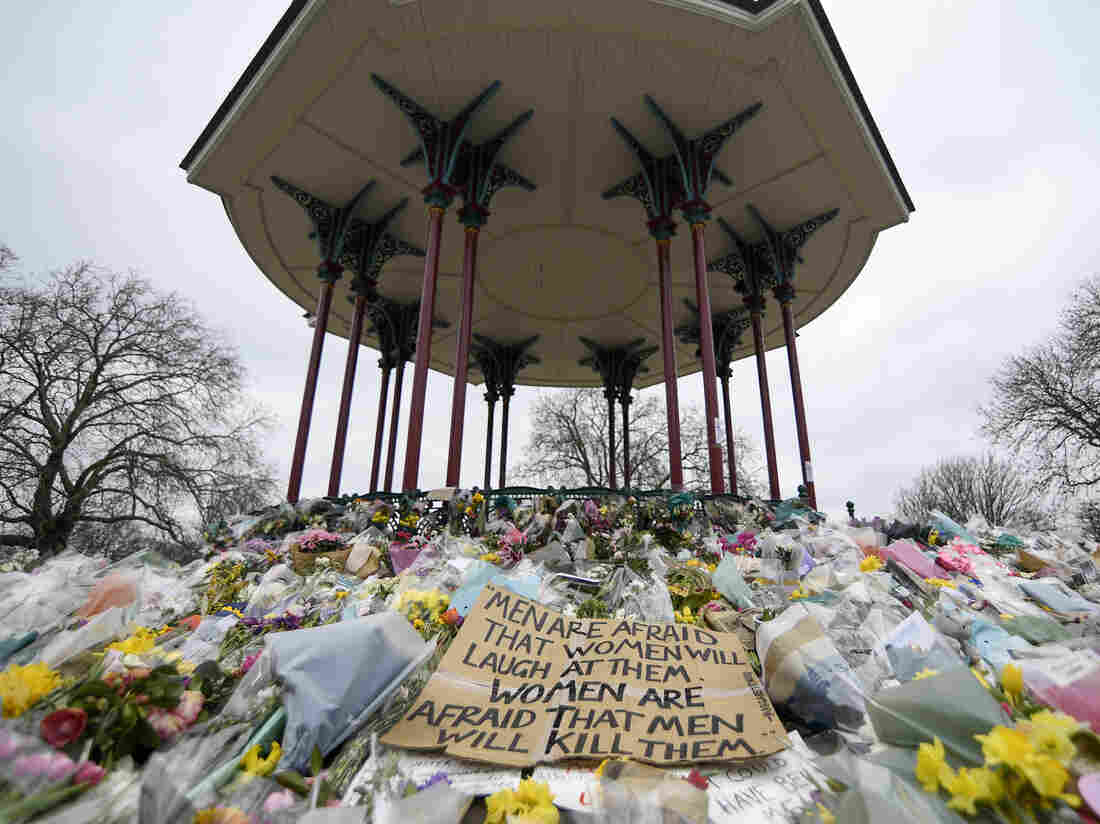 Floral tributes and messages are placed at the bandstand on Clapham Common in London in memory of Sarah Everard earlier this year.

LONDON — A British police officer pleaded guilty Friday to murdering a 33-year-old woman who was abducted as she walked home from a friend’s house in south London.

A major police investigation was launched after Everard’s disappearance. Her body was found a week later in woodland more than 50 miles (80 kilometers) southeast of London.

The search for Everard and news of her killing caused a nationwide outcry, with women sharing experiences of being threatened, attacked or simply facing the everyday fear of violence when walking alone.

Police in the U.K. capital came in for criticism after some women attending a vigil for Everard were detained for breaching coronavirus restrictions.

Couzens, 48, joined London’s Metropolitan Police in 2018 and had most recently served in the parliamentary and diplomatic protection command, an armed unit responsible for guarding embassies in the capital and Parliament.

Prosecutor Tom Little said Couzens abducted Everard, a complete stranger, in a rented car. Her body was found in woods close to a piece of land owned by Couzens. Despite his guilty plea, prosecutors said Couzens has not revealed where he raped and killed Everard.

“We still do not know what drove him to commit this appalling crime against a stranger,” said Carolyn Oakley of the Crown Prosecution Service. “Today is not the day for hearing the facts about what happened to Sarah. Today is a day to remember Sarah, and our thoughts remain with her family and friends.”

Couzens is due to be sentenced during a two-day hearing that starts Sept. 29.

The police force has expressed shock and horror at his crime, but faces an investigation by the policing watchdog over how it handled an allegation of indecent exposure against Couzens days before Everard was abducted. 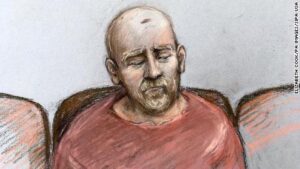 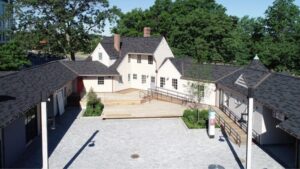 What’s in store at The Speedway, Brighton’s new open-air market 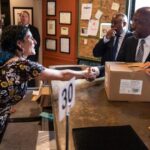