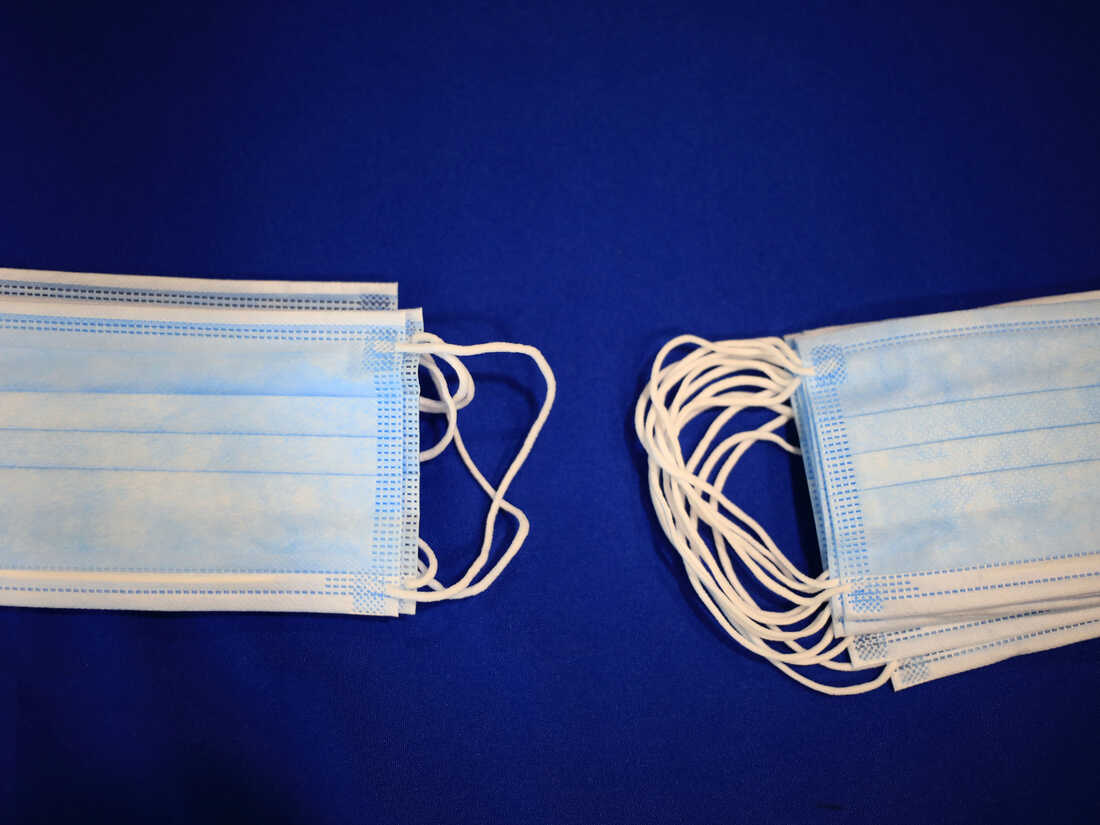 Some local governments and school districts in Texas are defying the governor’s ban on mask mandates.

A school district in northeast Texas has found a creative way to get around Gov. Greg Abbott’s ban on mask mandates.

The Paris Independent School District will now require students to wear masks as part of its dress code.

The Paris ISD board of trustees said in a statement that it “believes the dress code can be used to mitigate communicable health issues,” and amended it accordingly to protect its students and employees.

“The Texas Governor does not have the authority to usurp the Board of Trustees’ exclusive power and duty to govern and oversee the management of the public schools of the district,” it continued.

“Nothing in the Governor’s Executive Order 38 states he has suspended Chapter 11 of the Texas Education Code, and therefore the Board has elected to amend its dress code consistent with its statutory authority.”

It will revisit the change monthly

The board made its decision after an emergency meeting Tuesday, when parents, district employees and local doctors discussed the subject for more than an hour, according to The Paris News. The change to the dress code is not permanent and will be revisited at each monthly board meeting.

Abbott — who announced Tuesday that he had tested positive for COVID-19 despite being fully vaccinated — has been fighting with local governments over masks for months.

In July, he extended an executive order that prohibits government entities (including school districts) from requiring face coverings. Local leaders in cities including Houston, Dallas, San Antonio and Austin have defied the order and left their mask mandates in place.

“Now you have officials at the local level saying, at least if you’re not going to help us, get out of the way, but that doesn’t seem to be where we’re headed,” Scott Braddock, the editor of statewide political newsletter the Quorum Report, told NPR.

The Texas Supreme Court handed Abbott his first legal victory over the weekend when it struck down temporary restraining orders that enabled two counties to institute mask requirements.

This story originally appeared in the Morning Edition Live Blog. 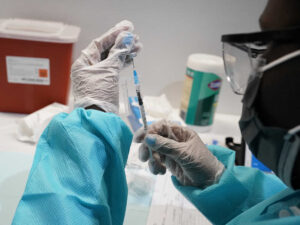 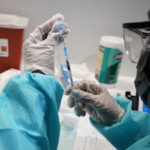 How concerned should we be about the Lambda coronavirus variant? 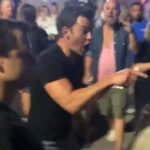