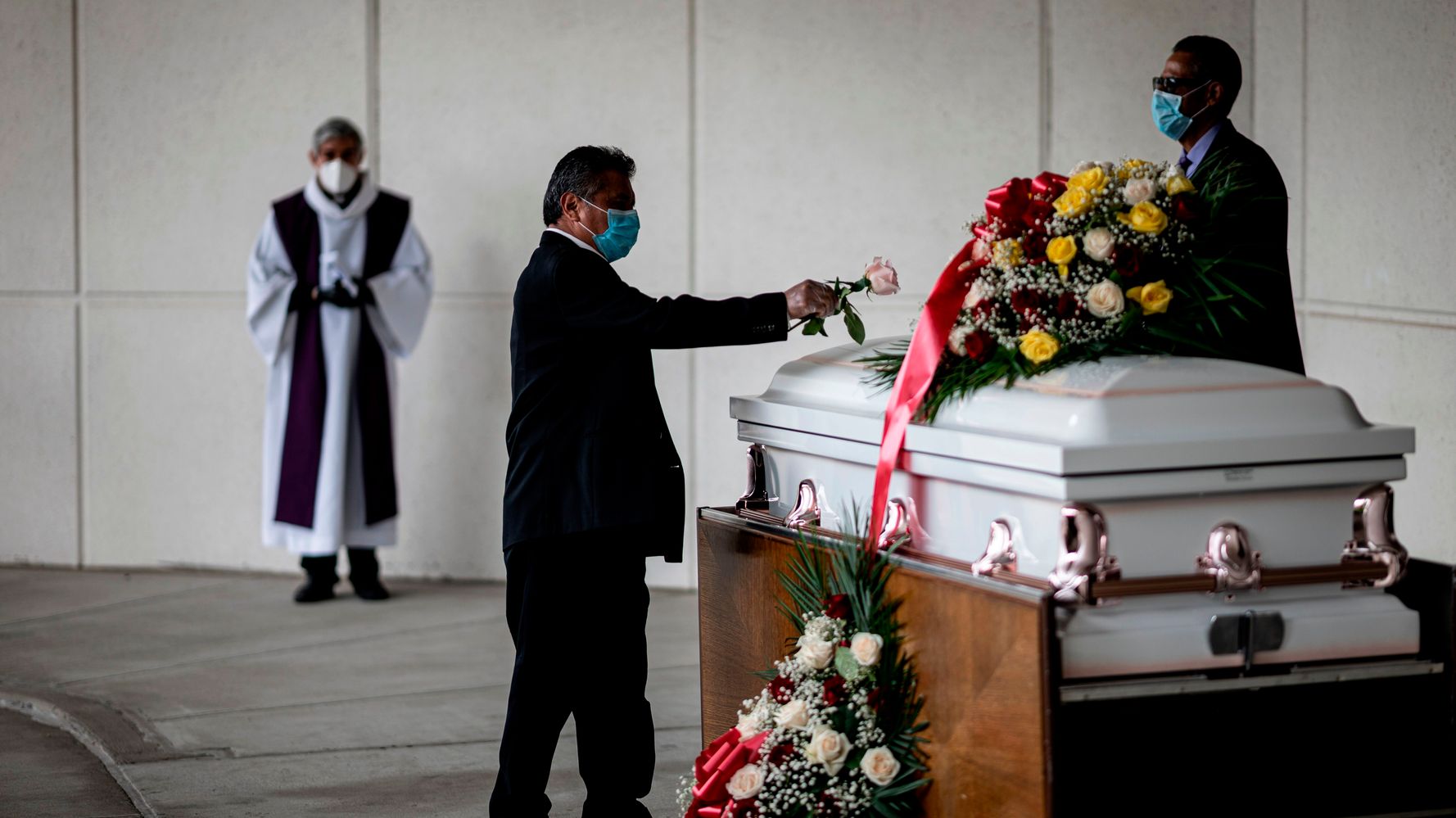 (Reuters) – A half-dozen U.S. states in the South and West reported one-day records for coronavirus deaths on Tuesday and cases in Texas passed the 400,000 mark as California health officials said Latinos made up more than half its cases.

In the United States more than 1,300 lives were lost on Tuesday, the biggest one-day increase since May, according to a Reuters tally.

California health officials said Latinos, who make up just over a third of the most populous U.S. state, account for 56% of COVID-19 infections and 46% of deaths. Cases are soaring in the Central Valley agricultural region, with its heavily Latino population, overwhelming hospitals. The state on Tuesday reported 171 deaths.

Florida saw 191 coronavirus deaths in the prior 24 hours, the state health department said.

Texas added more than 6,000 new cases on Monday, pushing its total to 401,477, according to a Reuters tally. Only three other states – California, Florida and New York – have more than 400,000 total cases. The four are the most populous U.S. states.

California and Texas both reported decreases in overall hospitalizations as Dr. Anthony Fauci, a top U.S. infectious diseases expert, saw signs the surge could be peaking in the South and West while other areas were on the cusp of new outbreaks.

The rise in U.S. deaths and infections has dampened early hopes the country was past the worst of an economic crisis that has decimated businesses and put millions of Americans out of work.

The trend has fueled a bitter debate over the reopening of schools in the coming weeks. President Donald Trump and members of his administration have pushed for students to return to class, while some teachers and local officials have called for online learning.

“We will fight on all fronts for the safety of students and their educators,” Randi Weingarten, president of the American Federation of Teachers, said during the union’s virtual convention on Tuesday. “It’s the 11th hour; we need the resources now.”

The Texas Education Agency, the state’s overseer of public education, said it would deny funding to schools that delay in-person classes because of orders by local health authorities related to the pandemic.

Local health leaders in the biggest metropolitan areas in Texas, including Houston and Dallas, have recently ordered the postponement of in-person classes.

In Washington, some Republicans in the U.S. Senate pushed back against their own party’s $1 trillion coronavirus relief proposal the day after it was unveiled by Majority Leader Mitch McConnell, weighing on U.S. stocks.

Democrats have rejected the plan as too limited compared with their $3 trillion proposal that passed the House of Representatives in May. Some Republicans called it too expensive.

Trump said on Tuesday he did not support everything in the Senate Republican coronavirus relief legislation but would not elaborate.

“There are also things that I very much support,” he told a White House briefing. “But we’ll be negotiating.”

Trump also groused about Fauci’s high approval ratings and joked “nobody likes me” as he struggles to improve his standing with voters over his handling of the coronavirus pandemic.

“It can only be my personality,” said Trump. 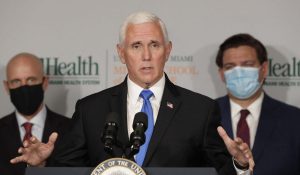 Mike Pence to visit Raleigh in push for schools to reopen