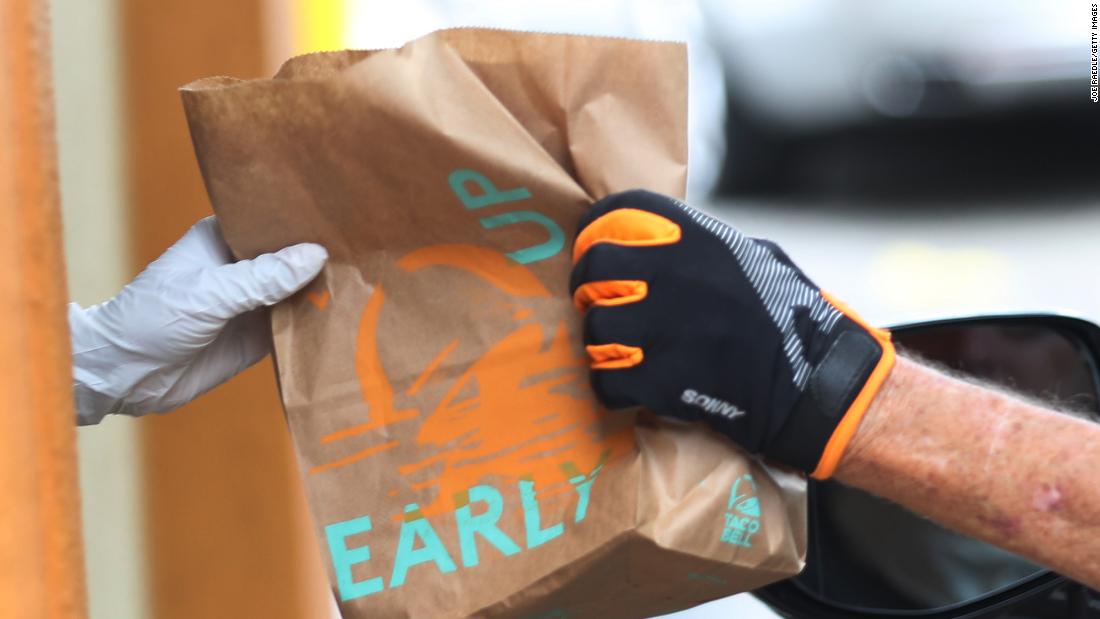 McDonald’s, Chipotle, Dunkin’, Starbucks and several others reported earnings in recent weeks, which encompassed the brutal spring quarter when Covid-19 was rearing its head across the United States. In addition to illustrating how their bottom lines were decimated, the companies’ quarterly financial updates also show how much we’ve changed our daily routines.
Here are five ways consumers’ habits changed:

1. We’re spending more and stocking up

Rather than coming in for coffee or a sandwich, we’re buying lots more food in a single order. Starbucks (SBUX) said its average check size grew 25% in the most recent quarter because customers are purchasing multiple drinks and food items.
Dunkin (DNKN)‘ noticed a similar trend, with its average order amount growing because of “family-size bulk orders.” Baskin-Robbins, which it also owns, said this partially offset a sales dip with more expensive orders because people are buying ice cream quarts and cakes.
Stocking up also gave Domino’s (DMPZF) a bump.
“One of the things that we have heard over the quarter is that customers are actively putting more food in the basket to have leftovers, the next day,” CEO Ritch Allison said in a recent earnings call. “They’re thinking about not just that evening’s meal, but how they’re planning for the following day.”

The shift to a “contactless” experience was a boon for a lot of chains, including McDonald’s (MCD). The company said roughly 90% of its US sales came through its drive-thru lanes and markets that have a lot of drive-thru locations are recovering faster.
Chipotle (CMG) has been aggressively expanding its drive-thrus, and recently opened its 100th. Locations with Chipotlanes, as they are cleverly called, had 10% higher sales during the second quarter compared to company restaurants without them. Around 60% of its new locations planned this year will have drive-thrus.
Taco Bell-owner Yum! Brands (YUM) said it served an additional 5 million cars through its drive-thrus compared to the same time a year ago.

Digital orders made through third-party services like Uber Eats or through chains’ own apps also grew substantially in the quarter. Every company seems to have a digital success story, including McDonald’s, Starbucks, Domino’s, Chipotle, Yum! and Dunkin’, all of which reported a spike in digital sales.
Chipotle’s second-quarter digital sales grew a whopping 216% year-over-year and made up 61% of total sales. Yum! said digital orders at all of its brands (Taco Bell, Pizza Hut and KFC) hit an all-time high, jumping $1 billion to $3.5 billion from the same quarter a year ago.
And Starbucks, which recently tweaked its app-based rewards program, said mobile orders encompassed 22% of all transactions, an increase of 6% compared to a year ago.

4. Breakfast is a bummer

The almost complete destruction of a morning commute for most of the country has had dire effects on the once-hot meal.
Coffee chains Dunkin’ and Starbucks both reported deep declines in revenue and visits because people aren’t stopping by as much in the mornings. Starbucks CEO Kevin Johnson CEO said the “disruption to the weekday morning routines, notably commuting to work and school, is a headwind.”
Breakfast was previously a troublesome part of the day for McDonald’s prior to Covid-19 and continues to be a drag on its sales. In addition to rising competition, the meal also “continues to be disproportionately impacted by disruptions to commuting routines,” McDonald’s CEO Chris Kempczinski said in this week’s earnings call.
Wendy’s (WEN), which rolled out fancy new breakfast options just a few weeks before the pandemic, is set to release earning next week.

5. Midday is the new morning

People might not be stopping in the early morning, but some are popping in a bit later. Starbucks said it’s seeing spikes in traffic around 9:30 am and again around 2 pm, which has led the company to move employees’ shifts toward those hours.
Dunkin’ also noticed a similar trend, with sales shifting from early morning to midday between 11 am to 2 pm. Those customers are buying non-coffee drinks, such as its new selection of teas, and snacks. 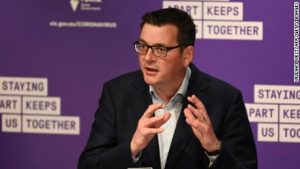 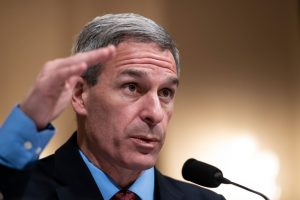 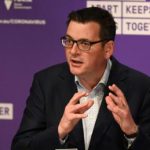 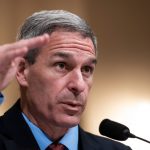 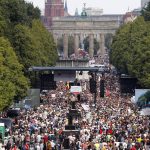 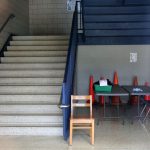