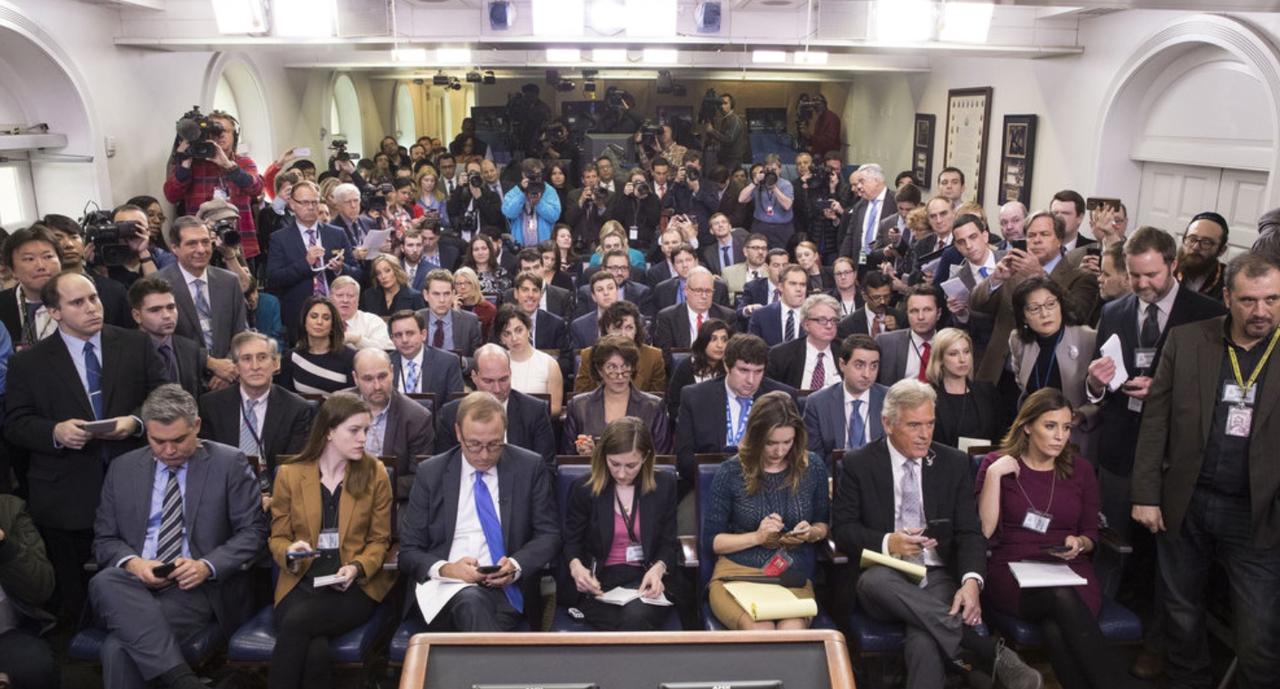 The White House Press Corps has just been informed that a 4th member of the White House press pool has tested positive for COVID-19. The reporter was last at the White House on Oct. 3, 6 days after the Amy Coney Barrett press announcement, which some have speculated might have been a super-spreader event.

New: WHCA emails members to alert them another member of White House press corps has “received a preliminary positive result for COVID-19 today after undergoing a rapid test.” The person is now awaiting results from a PCR test and is “currently asymptomatic.” Last at WH Oct. 1st.

That would make the 4th reporter sickened No. 34 on our list overall (we’re also counting 11 campaign aides who were sickened after the Cleveland debate).

President Trump tweeted another video message from what appeared to be a green screen backdrop of the White House lawn promising that the antibody therapeutics he was treated with (among other things) would soon be available to “all”.

In response to the news, one twitter user asked about VP Mike Pence cancelling a trip to his home state, Indiana.

What’s up with VP Pence abruptly canceling his trip to Indiana ??

The other night, the NYT reported that another White House official apparently tested positive back in September, and had apparently fallen “gravely ill”.

White House reporters have slammed the WH press shop for wantonly putting their health at risk, as Press Secretary Kayleigh McEnany and at least 4 aides have tested positive (including one of her husband’s cousins). Though the only people who have been seriously sickened so far appear to be the White House security official reported last night, and NJ Gov Chris Christie, who remains in the hospital.

As far as President Trump is concerned, the White House told reporters a few minutes ago that they should be releasing another update on Trump’s health today.

Media: @Acosta to @wolfblitzer: “We should note, as the @USMC Marine is standing outside the West Wing, @realDonaldTrump is inside the Oval Office. We’re told by officials that the president’s doctor Sean Conley should be releasing some sort of update on the president’s health.” pic.twitter.com/2PToo4Qc0B 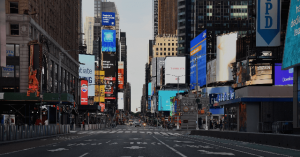 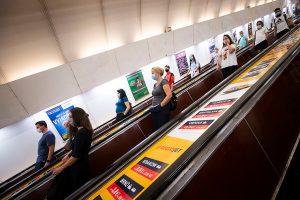 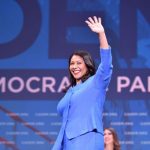 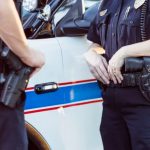 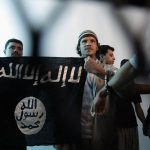 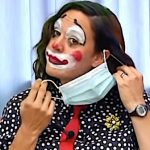