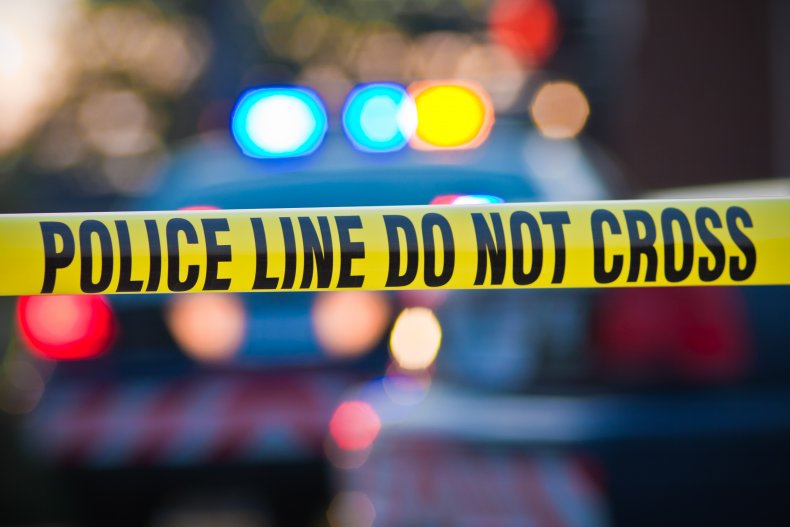 Authorities announced that four police officers in Maryland will not face criminal charges for the fatal shooting of a Black man the officers said fired at them first during a chase in January.

A grand jury decided not to charge the Gaithersburg police officers due to a lack of evidence. The officers will remain on administrative leave during an internal department investigation, the Associated Press reported.

The officers, who were members of a plainclothes street crimes unit, reported seeing a “muzzle flash” from the gun of 24-year-old Kwamena Ocran, according to statements released by Montgomery County prosecutors. One officer said he heard a bullet whiz past his head.

All four officers fired on Ocran, who was running away from them. He was hit eight times, including twice in his “left lateral back,” according to a 12-page report of the case from prosecutors. The officers involved were Sgt. Willie Delgado, Officer Kyle Khuen, Cpl. Larbi Dakkouni, and Officer James Doyle. The shooting happened outside the Chelsea Park apartments in central Gaithersburg on January 8 after they said they received a tip that Ocran was illegally carrying a gun he intended to sell, according to the prosecutors’ report.

The incident was not recorded on video because, at the time, Gaithersburg’s plainclothes officers were not required to wear body cameras. Another officer, who was wearing a camera, arrived at the scene moments later and recorded footage of a gun next to Ocran’s body but investigators could not find physical evidence that he had fired it.

Howard County Deputy State’s Attorney Christopher Sandmann said that while investigators had prepped Ocran’s hands for gunshot residue analysis, there was a “mistake or miscommunication” and Ocran’s hands were never swabbed for the test, he told The Washington Post.

According to Sandmann and Howard County State’s Attorney Rich Gibson, investigators did find gunshot residue on the right sleeve of Ocran, but grand jurors were told by an expert witness that it could have been transferred by the officers’ gunshots. Gibson and Sandmann said the lack of evidence does not mean the officers are lying and that it could have been lost in the mud.

Brian McDaniel, an attorney for Ocran’s mother, said the family maintains the officers killed Ocran illegally and he never shot at them.

“He was my youngest child. They took him away from me,” Ocran’s mother, Melody Cooper told The Washington Post. “He was a great brother, a great son, a great uncle. He had his whole life in front of him.”

McDaniel said he expects to receive the full investigation files from prosecutors so he can conduct an independent probe.

Police began their investigation into Ocran in December when they received a tip that Ocran, who was recently incarcerated for robbery, carried a gun, which is illegal for someone with his criminal record. The tip indicated Ocran had said he was “not going back to jail” and would “shoot it out,” the prosecutors’ report said. 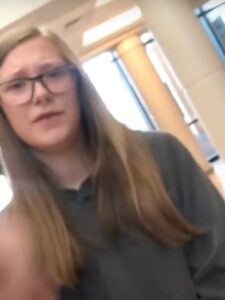 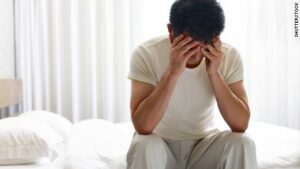 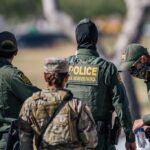 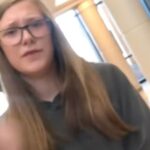 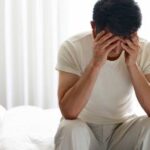 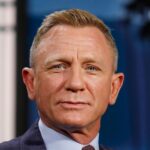