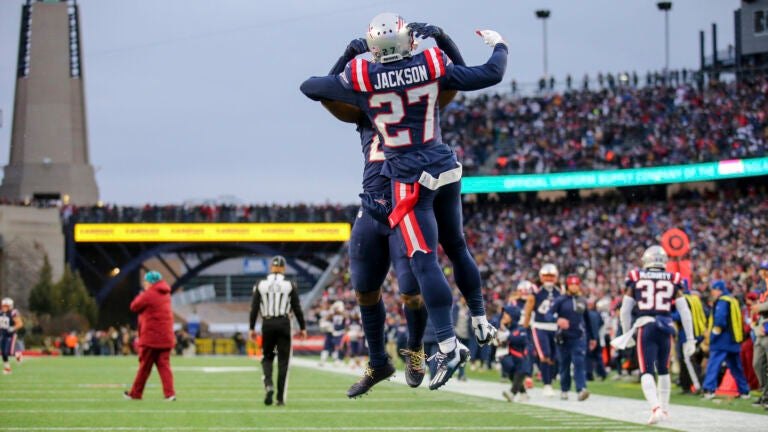 3 Patriots will be in Pro Bowl: J.C. Jackson, Matthew Slater, and Matt Judon

Judon, who has 12.5 sacks already this season, is headed to his third-straight Pro Bowl. Per the Patriots, Judon is now tied with Chandler Jones and Mike Vrabel for the most sacks by a player under Bill Belichick. He has 25 quarterback hits and 54 combined tackles.

“Matt’s a good player,” Bill Belichick said on Wednesday. “He does a lot of things well. He’s added a lot to our team and our defense. I think he’s shown a good ability to play the run, hold up on the line of scrimmage, rush the passer, pursue, effort, does a good job for us on punt return. All the situations he’s on the field for, it’s good to have him out there. He’s a good player.”

Jackson, meanwhile, has the second-most interception in the NFL at seven, as well as a league-leading 20 pass deflections. This is his first Pro Bowl berth.

Slater will play in his 10th Pro Bowl — extending his record for the most Pro Bowl appearances by a special teamer in NFL history. Per the Patriots, Slater now trails only Tom Brady (14 for the Patriots, 15 total) in franchise history. He has played in every Pro Bowl since 2011 except for 2018.

The Pro Bowl is scheduled to take place on Feb. 6. 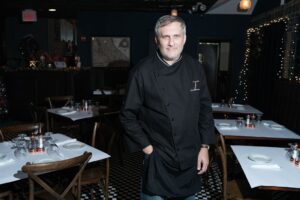 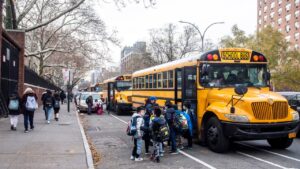