2021 Grammy Awards postponed due to COVID-19

The 63rd Annual Grammy Awards have been postponed due to the impact COVID-19 has had in Los Angeles, where the show is broadcast from, ViacomCBS announced on Tuesday. The awards show, originally set to take place on January 31, will now be broadcast March 14 on CBS.

“The deteriorating COVID situation in Los Angeles, with hospital services being overwhelmed, ICUs having reached capacity, and new guidance from state and local governments have all led us to conclude that postponing our show was the right thing to do,” the statement reads. “Nothing is more important than the health and safety of those in our music community and the hundreds of people who work tirelessly on producing the show.”

After thoughtful conversations with health experts, our host and artists scheduled to appear, we are rescheduling the 63rd #GRAMMYs to be broadcast Sunday, March 14, 2021.

California leads the U.S. in total number of coronavirus cases. As of Tuesday evening, the state was approaching 2.5 million confirmed cases and had surpassed 356,000 deaths, according to Johns Hopkins University.

The Grammys are set to be broadcast from the Staples Center in Los Angeles. On Tuesday, Johns Hopkins reported that Los Angeles County was approaching 830,000 cases — accounting for roughly one third of all cases in the state.

One day before the announcement, the Los Angeles County Emergency Medical Services Agency directed ambulances to stop transporting patients to hospitals if they have virtually no chance of surviving. Ambulances were also told to administer less oxygen as the coronavirus pandemic has strained medical supplies.

According to CBS Los Angeles, the county reached 11,000 COVID-19 deaths on Tuesday, and 7,898 people were hospitalized for COVID-19. Of those patients, 21% of them are being treated in intensive care units.

“The devastating impact of the pandemic is disrupting emergency medical care due to the sheer volume of COVID-19 patients and staffing limitations,” the Los Angeles County Department of Public Health said in a release. “These challenges will get worse if we don’t slow COVID-19 spread.”

CBS and CBS News are both divisions of ViacomCBS. 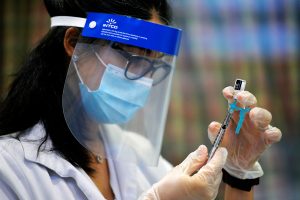 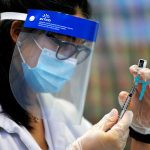 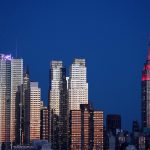 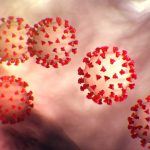 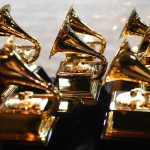