The outbreak prompted the Del Mar Thoroughbred Club to cancel racing until July 24, it said in a statement. The club linked it to Triple Crown-winner Victor Espinoza and Kentucky Derby-winer Flavien Prat, both of whom tested positive after riding at Los Alamitos in Orange County.

Espinoza lives in San Diego County and has long been associated with Del Mar.

“A common factor among all but one of the riders that tested positive is that they rode at the recently concluded Los Alamitos meet,” the club said. “Del Mar officials ordered the testing of all the jockeys and jockeys’ room personnel after two riders, Flavien Prat and Victor Espinoza, tested positive for COVID-19.”

NBC San Diego reported that a third jockey who had ridden at Los Alamitos during the 4th of July weekend, Martin Garcia, also tested positive.

Dr. Eric McDonald, director of epidemiology and immunizations for San Diego County, confirmed at a news conference Wednesday afternoon that jockeys in Orange County appear to have spread the virus.

The fifteen Del Mar jockeys were not displaying symptoms and, pending recovery, were expected to be back on-track in about 10 days, track officials said.

The Del Mar Thoroughbred Club said contract tracing was underway to see if there are more positive cases connected to the 15 jockeys.

“We can reasonably expect that there will be some additional positive tests,” Dr. Ghazala Sharieff, chief medical officer at San Diego’s Scripps Health, said in a statement.

The meet started July 10 and was scheduled through Sept. 7. The season at Del Mar is fan-free, with only essential personnel allowed on and near the track.

For its late-July reopening Del Mar is limiting racing to California jockeys only. 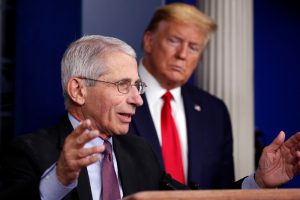 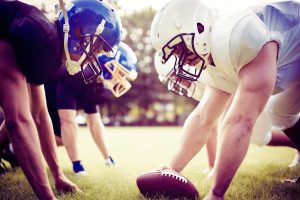