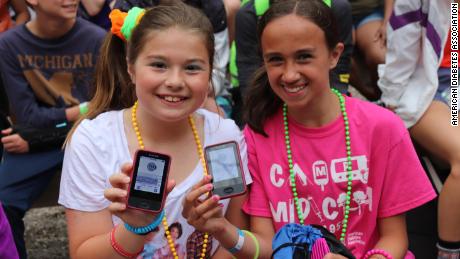 YMCA Camp High Harbour said that they learned a counselor had tested positive for Covid-19 on June 24. The counselor was immediately sent home, and camp leaders decided to close the Camp High Harbour campgrounds in both of its locations, according to a statement by Lauren Koontz, CEO and president of the YMCA of Metro Atlanta.
“It should be noted that the counselor did pass the mandated safety protocols and did not exhibit any symptoms upon arrival. In fact, all counselors and campers attending passed all mandatory screenings,” Koontz said in a statement.
Parents were notified of the positive test immediately, Koontz said, and were given options to pick up their children from Wednesday, June 24 through Saturday, June 27.
Still, Koontz said that additional campers and staff have since tested positive for Covid-19.
The camp closure underscores the dangers of close contact and intimate social gatherings during the coronavirus pandemic. The inherent purpose of American summer camp is to foster closeness and connection among strangers — a goal made difficult if not impossible by the pandemic.
“That phrase, ‘social distancing,’ is not really in a camp’s vocabulary,” Ron Hall, executive director of the nonprofit Maine Summer Camps, told CNN in May.
The camp coronavirus cases also serve as a warning to schools hoping to safely reopen in the fall. The recent surge in cases over the past few weeks has particularly affected the American south and west, where states like Georgia were quick to reopen businesses and gathering places.
Koontz said the camp worked with health officials in its reopening.
“In preparing for camp, we collaborated with the Centers for Disease Control and the American Camp Association and followed the safety guidelines of the Executive Order from the State of Georgia,” Koontz said.
In Georgia, at least 30 confirmed cases of the virus have been identified from camps at Lake Burton and Lake Allatoona, according to the Georgia Department of Public Health.
“This number can change as results are reported, or if an individual who tested negative, later develops symptoms,” officials told the Atlanta Journal Constitution.
CNN has reached out to the Georgia Department of Health to confirm cases of the virus at the camp but did not immediately hear back. 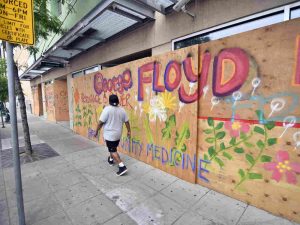 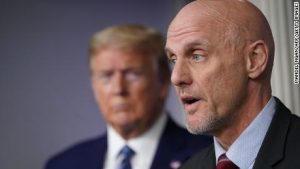 When Trump's own medical advisers refuse to correct his misleading claim, the coronavirus trust gap grows