Authorities this week announced the arrest of a 31-year-old Whittier woman who allegedly imported counterfeit COVID-19 vaccination cards from China.

Charlene Bohorquez was arrested Friday on suspicion of possession and sales of a counterfeit or deceptive identification document. She was ultimately issued a ticket and ordered to appear at Downey Superior Court at a future date, according to the Los Angeles County Sheriff’s Department.

The investigation began after federal officials flagged the counterfeit cards, which were being delivered to an address in unincorporated Whittier, and alerted authorities in L.A. County, including the Department of Health Services and the Sheriff’s Department’s Major Crimes Bureau, deputies said.

Detectives and staff from the health services department identified Bohorquez as the intended recipient of the counterfeit cards, deputies said.

Investigators carried out a search warrant at her residence on Friday and found “dozens” of counterfeit COVID-19 vaccine cards as well as several “items of evidence,” deputies said.

Authorities did not specify exactly how many counterfeit cards were recovered.

Bohorquez told detectives she ordered the cards from a vendor in China and intended to sell them to people who were reluctant to get a COVID-19 vaccine, deputies said. She also admitted to selling counterfeit vaccine cards in the past, deputies said. 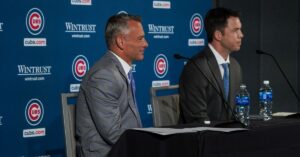 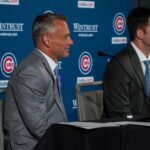 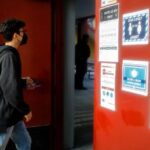 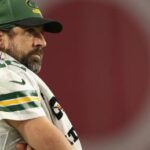