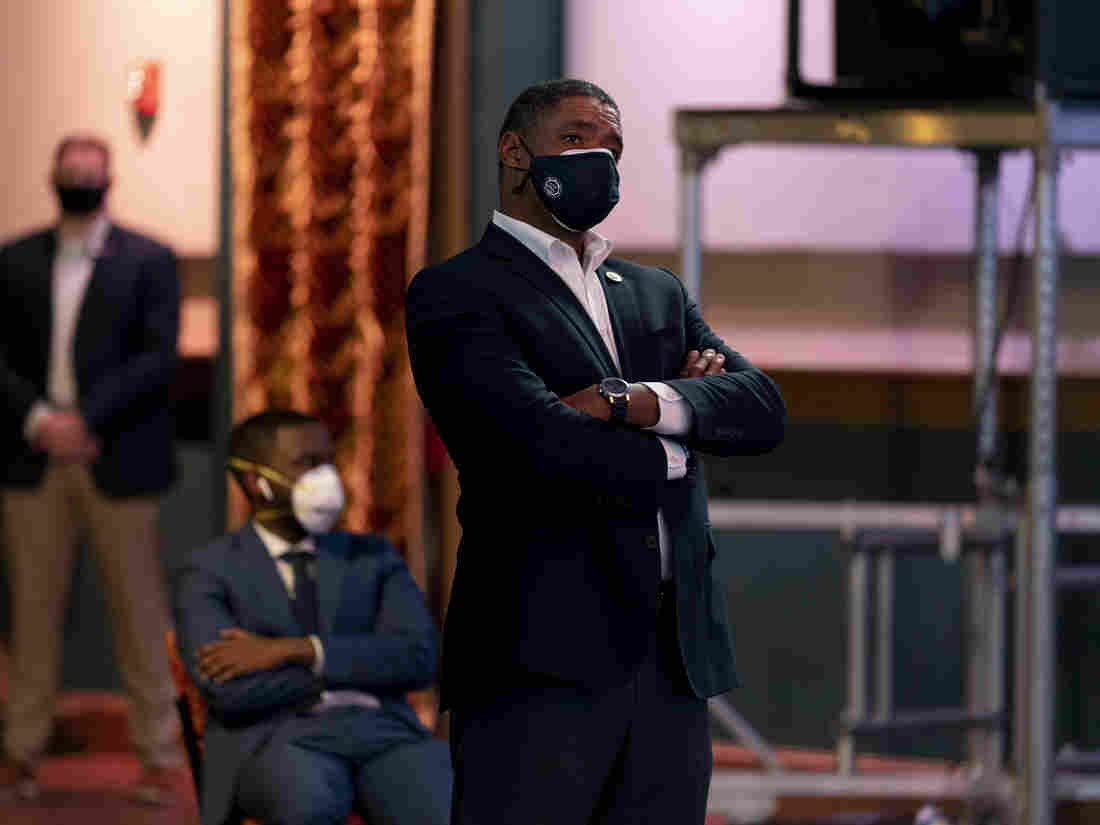 Cedric Richmond, seen here in a file photo, says the White House sees bipartisan support for the sprawling COVID-19 relief package — despite what Republicans in Congress are saying. Andrew Harnik/AP

As Democrats in Congress take the initial steps to pass President Biden’s $1.9 billion COVID-19 relief package using a process that won’t require any Republican votes, the White House is working to rack up endorsements from state and local elected officials and business groups — a strategy that it argues is making the bill bipartisan.

Congressional Republicans say the package is too large and payments should be targeted to people who really need it. In a letter to Biden on Thursday, 10 GOP senators who had met with him noted some of the money appropriated in previous relief packages hasn’t yet been spent. It highlights a gulf that will make it difficult to pass a bill that is bipartisan by any traditional definition.

Biden has vowed to try to unite the country, and has said addressing the economic and health crises caused by the coronavirus is his top priority is a big part of that. But constrained by the pandemic, Biden hasn’t yet been able to make the case for his plan by taking it on the road to rallies or even kitchen table photo ops, in the way that presidents typically have made large legislative pushes.

Instead, in Zoom meetings and conference calls, the Biden White House is making its pitch to governors and mayors, county executives and state treasurers and secretaries of state, agriculture associations and labor unions, progressive groups and faith leaders.

Some of that has paid off. The U.S. Conference of Mayors urged quick action on the president’s plan in a letter to Congress that had so many signatories it ran 11 pages long. State and local governments stand to benefit from the Biden plan, which calls for an infusion of $350 billion to offset pandemic-related losses and expenses.

Local elected officials see up close how the pandemic has ravaged their communities, said Cedric Richmond, a former Democratic congressman who is now one of Biden’s top aides at the White House, in charge of the Office of Public Engagement.

“That’s not going to stop us from trying to get Republican members of Congress, the House and the Senate. But we believe this plan is bipartisan already because it has such support from other Republican elected officials.”

Biden’s push to go big and go fast even yielded an endorsement from the Republican governor of West Virginia, Jim Justice. A vocal supporter of former President Donald Trump, Justice told CNN this week that people in his state are “really, really hurting” and action is needed fast.

Administration officials are also hitting the airwaves, with a White House official putting the tally at more than 100 national television, radio and podcast interviews since Jan. 21. This week alone, they’ve done some 30 local TV interviews in Ohio, North Carolina, Arizona, Georgia, Louisiana and Colorado. This is a reprisal of Biden’s campaign strategy: he traveled less due to the coronavirus, but he did a lot of local TV interviews to bring his message into voters’ homes.

Vice President Harris has been doing some of those interviews. And on Friday, she and Treasury Secretary Janet Yellen plan to hold a Zoom roundtable with members of Black Chambers of Commerce from across the country about the crisis and the aid needed by small businesses.

One area of stark disagreement between congressional Republicans and President Biden is relief for state and local governments. Republicans continue to argue it would reward states and cities that mismanaged their budgets. The White House has framed this part of the package as being about help for first responders. Richmond says cities that rely on the hospitality industry have been especially hard-hit, losing significant tax revenue. 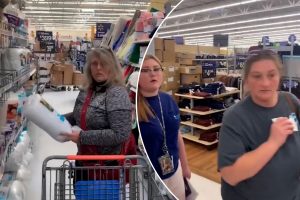 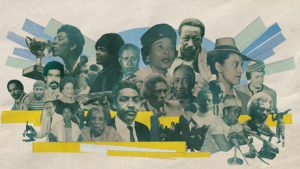