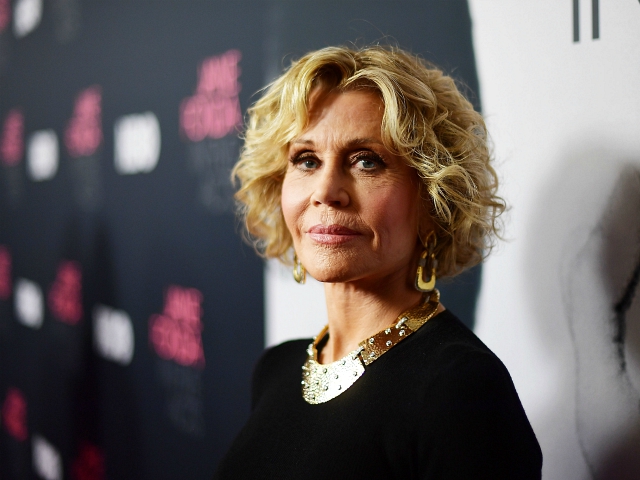 Joe Biden fundraiser and long-time left-wing actress Jane Fonda is insisting that COVID-19, which has killed over 211,000 Americans, devastated the lives and livelihoods of countless more, and tanked the global economy, is “God’s gift to the left.”

“I just think that COVID is God’s gift to the Left,” Jane Fonda said. “That’s a terrible thing to say. I think it was a very difficult thing to send down to us, but it has ripped the band-aid off who [Trump] is and what he stands for and what is being done to average people and working people in this country.”

The leftist actress, who is known for trashing America to our communist enemies during the Vietnam War, also said that COVID was a “gift” because it will let the radical left get its way with climate change policies they’ve long pursued in Washington.

“We are people who can help determine which way humanity goes. What a great gift,” Fonda said rapturously, “what a tremendous opportunity, we’re just so lucky, we just have to use it with every ounce of intelligence and courage and wherewithal we have.”

“Hanoi Jane” Fonda was gleeful that the left could “harness the anger” to push its anti-American agenda.

The coronavirus has plunged the world into calamity. Studies and statistics have suggested that the weight of the virus on people’s minds has driven them to drug abuse and subsequent overdoses, and even outright suicides. In October, a report by the American Medical Association warned that COVID lockdowns have increased the use and abuse of opioids. The report found that up to 40 U.S. states have reported higher rates of drug overdoses.

Also, the death rates both directly from the virus and tangentially are only added to the economic destruction wrought by the lockdowns in nations worldwide. One recent reckoning of the loss claimed that the coronavirus has cost the world’s economy $3.8 trillion.

Earlier this week, Jane Fonda, who held a fundraiser for Joe Biden in July, released an exercise video featuring pop star Katy Perry pumping her breast which was meant to spur voter turnout in November. 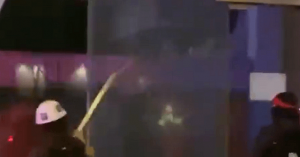 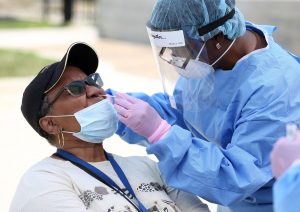