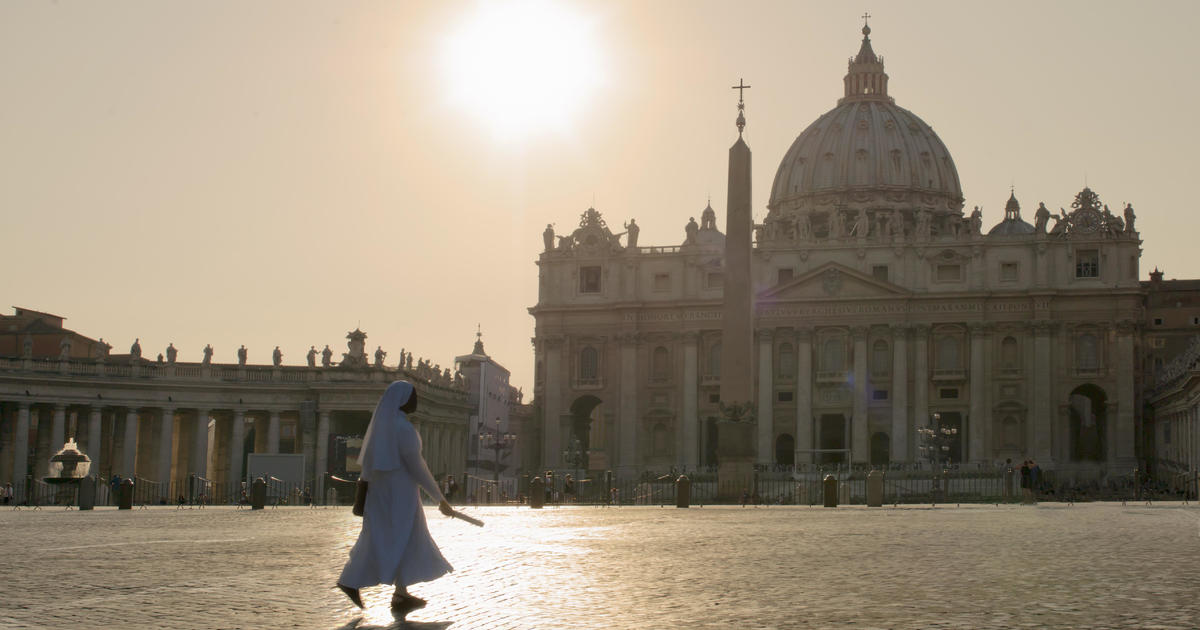 Saint Peter’s Square in Rome, Italy, will be quiet for a second Easter in a row as the COVID-19 pandemic continues to keep tourists away from Vatican City.

The Vatican depends on tourists for revenue through donations, museum ticket sales and visits to sites like the Sistine Chapel, one of Italy’s most popular tourist attractions. This year’s lack of tourists is affecting the Vatican’s bottom line and forcing pay cuts of up to 10% for cardinals, priests and nuns who work at the Holy See.

The Vatican is facing a $108 million shortfall, according to CBS News Vatican contributor Monsignor Anthony Figueiredo. It’s the latest blow to the Catholic Church, which has seen a decline in members and ongoing controversy over sex abuse scandals.

“There is real concern because we have both the fall in numbers in Catholics, a loss of credibility for the Church because of the sexual abuse crisis and now the pandemic. It’s like being in a boxing ring and not knowing where the next punch is coming from,” Msgr. Figueiredo told CBSN.

Widespread use of the coronavirus vaccine in Italy and beyond is perhaps the Vatican’s best hope for financial recovery. Pope Francis is leading a Vatican initiative to vaccinate 1,200 poor and homeless individuals, many of whom reside around Saint Peter’s Square. The area is otherwise empty this Holy Week, which ends April 3.

Experts worry that a weak recovery in tourism could devastate the Church financially. The Vatican’s immediate goal is to stop the bleeding by imposing a hiring freeze and leveraging other assets, like its real estate, while visits to its museums remain on hold.

The Vatican in 2019 sold about 8 million museum tickets — last year’s ticket count was down by roughly 75%.

“Right now they are just doing everything to consolidate losses and prevent themselves from losing anymore,” CBSN correspondent Chris Livesay said, citing a Vatican expert who said “the vaccine is their only hope.” 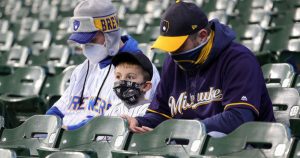 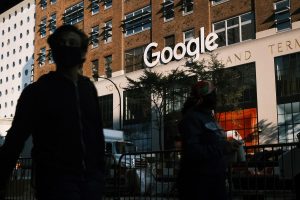 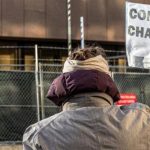 How Derek Chauvin's trial could change accountability for police officers 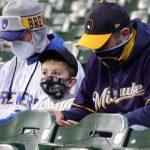 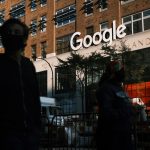 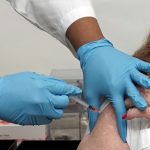