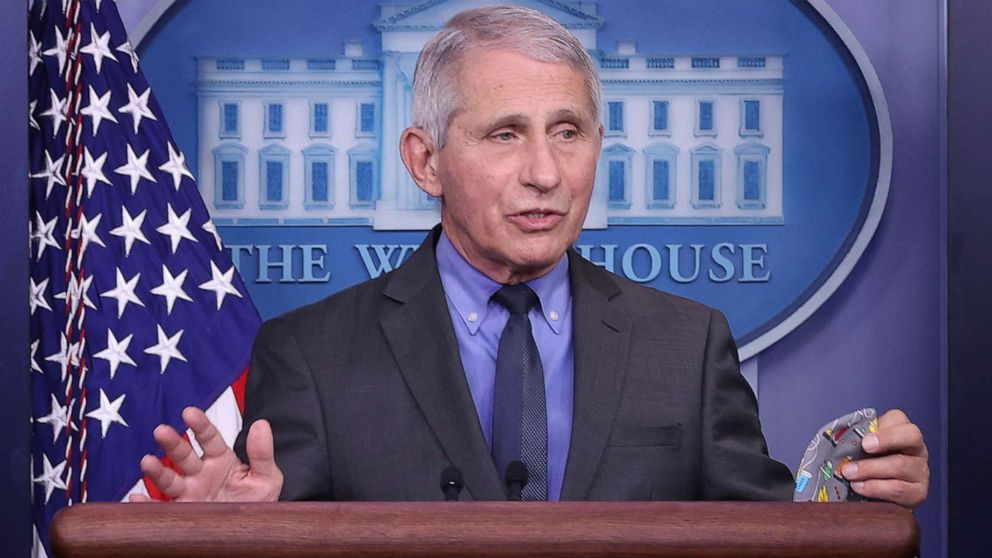 He also said indoor mask mandates need to be more liberal as vaccinations go up.

“India is the largest vaccine-producing country in the world. They’ve got to get their resources — not only from within but also from without — that’s the reason why other countries need to chip in to be able to get either supplies for the Indians to make their own vaccines or to get vaccines donated,” Fauci said.

The Biden administration said last week it now supports waiving the intellectual property protections for COVID-19 vaccines, opening the door for their possible manufacturing by companies and countries that didn’t invent them. The U.S. had opposed the waiver, along with pharmaceutical companies, which are concerned about the precedent it would set.

While some countries, including the U.K., European Union, Canada, Japan, Australia and Brazil, do not support waiving patent protections on vaccines developed in their countries, the World Health Organization has called the unequal distribution of COVID-19 vaccines “a moral outrage.”

“You said the companies should be scaling up, but many of those companies say that President Biden’s plan to have these patent waivers is going to prevent them from scaling up — it’s going to hamper the supply chain and actually set back the vaccine production effort,” Stephanopoulos said.

“I don’t think that’s the case, George. They can scale up.” Fauci replied. “They’ve done an extraordinary amount. You’ve got to give them credit. They’ve really just really done something that is really quite impressive in the way they’ve gotten their vaccine supply up and out for the rest of the world.”

“I think the waiving of the patents and the TRIPs is not going to necessarily interfere with that right now,” Fauci continued, referencing the WTO’s Trade-Related Aspects of Intellectual Property Rights Agreement, which provide global patent protections.

“The endgame of this all, George, is going to be to get people vaccinated,” Fauci said.

India is currently experiencing a devastating surge of COVID-19 with record-breaking cases, hospitalizations and deaths. The country’s health care system is teetering on the edge of collapse as hospitals are overcrowded and much-needed medical supplies are in low supply.

Back in the U.S., more than 151 million Americans have received at least one dose of a COVID-19 vaccine, prompting some criticism of the Centers for Disease Control and Prevention’s indoor mask guidance, suggesting it’s too stringent.

“You’ve had experts like the former head of the (Food and Drug Administration), Scott Gottlieb, say it’s time to start relaxing the indoor mask mandates. Is he right?” Stephanopoulos asked.

“I think so,” Fauci responded, adding that the CDC will be updating their recommendations and guidelines in real time.

“We do need to start being more liberal as we get more people vaccinated,” Fauci said. 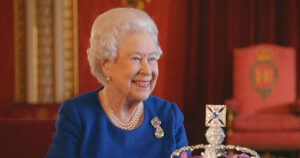 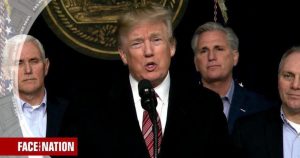 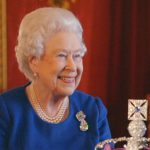 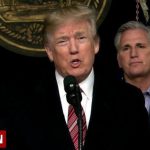 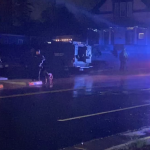 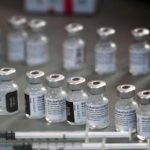