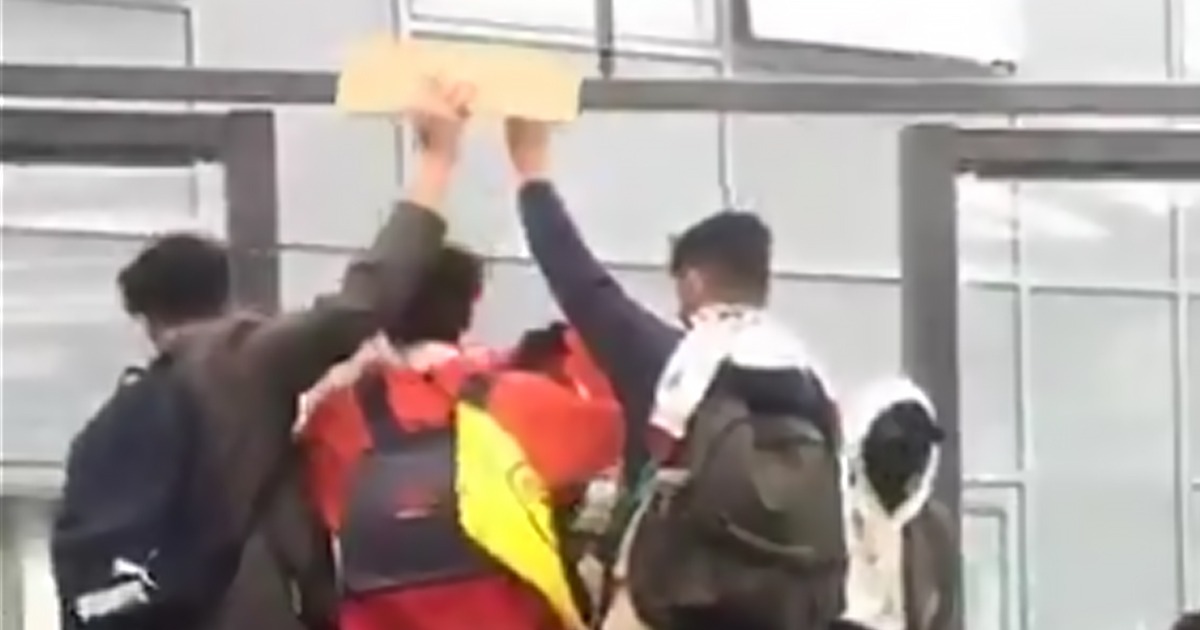 A video from a secondary school in Leicester, England, shows students climb up on tables and chant “Allahu Akbar” during a Free Palestine protest.

The 34 second video, posted to Twitter by the Guido Fawkes news site, shows the students at Judgemeadow Community College in Leicester, which has a significant Indo-Pakistani and Islamic population, march through a covered area just outside a building, and chant “Allahu Akbar,” while climbing up on tables, flying Palestinian flags. The footage was taken last week at a lunchtime break, reports later confirmed.

Jason Smith, the principal at the college, which teaches children between 11 and 16, told the Leicester Mercury that the rowdy Free Palestine protest was actually observed by staff at the school and even allowed the students to continue it. “This was a short and limited gathering outside during breaktime where a group of students showed their support for Palestine,” Smith said. “Staff were closely observing but didn’t intervene in order to allow students to have their voice about a subject they are clearly passionate about,” he added.

Smith described the students as being “vocal and energetic,” but noted that the event was “contained,” which minimised disruption to others. “In response to the Israel Palestine conflict, we are working with students to ensure a fair understanding of events in a way that allows everyone to have their voice heard and considers a range of perspectives,” he concluded.

The recent conflict between Israel and Palestine, which sparked protests across the West, especially in countries with large Islamic populations, halted on Friday after a ceasefire was agreed between Israel and Hamas in Gaza. More than 250 people were killed as a result of the fighting. America First leader Nick Fuentes and constitutional lawyer Robert Barnes debated the conflict and the Israel/Palestine question more broadly on the InfoWars network on Tuesday night, after Dave Rubin backed down from a debate with Fuentes the week previously. 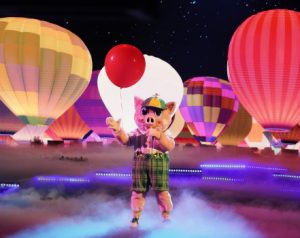 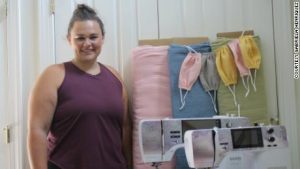 As masks fall out of fashion, Etsy sellers ask themselves, 'now what?' 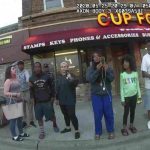 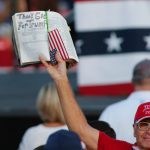 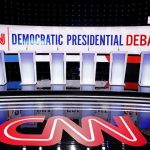 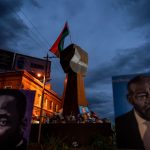 L.A. cut millions from the LAPD after George Floyd. Here's where that money is going