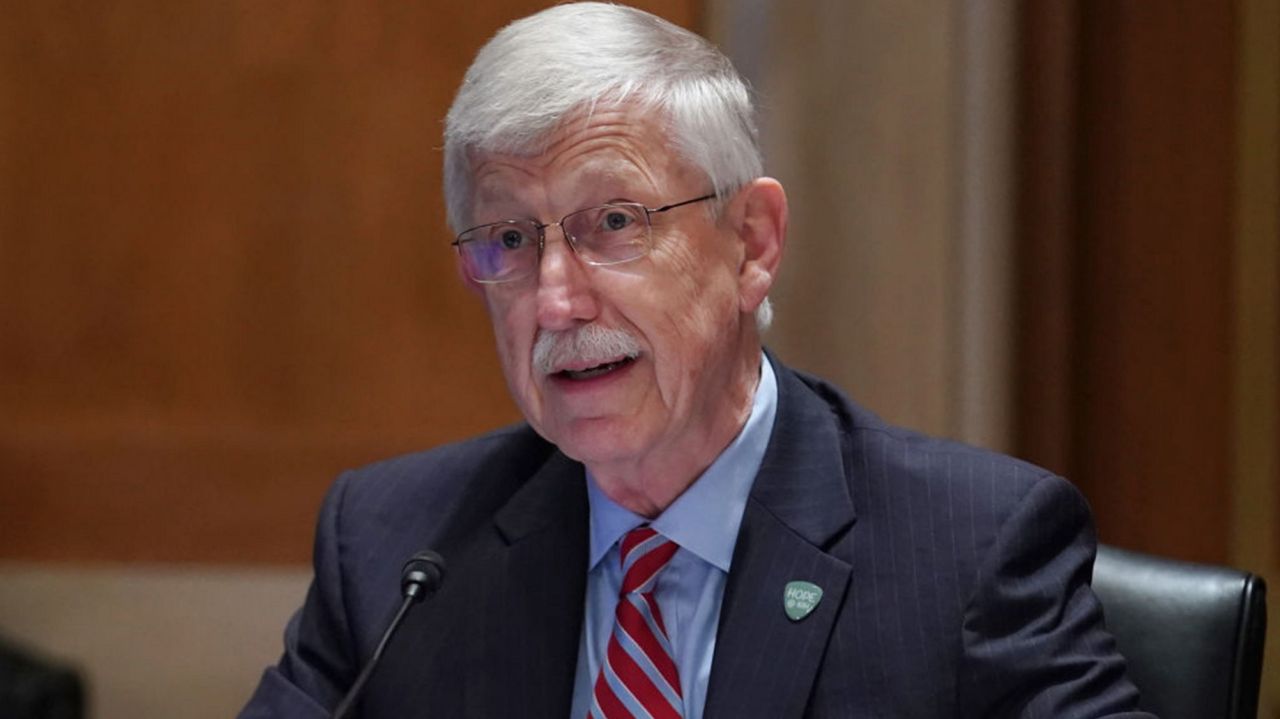 Two of the nation’s top health officials left open the possibility Sunday of expanding booster shot access to the general population. Their comments came days after a federal panel recommended limiting third shots of Pfizer’s COVID-19 vaccine to seniors and others at high risk.

“We’re going to see what happens in the coming weeks,” said National Institutes of Health Director Francis Collins during an appearance on “Fox News Sunday.” “It would surprise me if it does not become clear over the next few weeks that the administration of boosters may need to be enlarged based upon the data that we’ve already seen both in the U.S. and in Israel. … I will be surprised if boosters are not recommended for people under 65 going forward in the next few weeks.”

Dr. Anthony Fauci, chief medical adviser to President Joe Biden, told CNN’s “State of the Union” that federal regulators were continuing to evaluate data “literally in real time” coming in from Israel and other countries that have started administering booster shots.

“So the story is not over yet,” Fauci said. “I think people need to understand that. This is not the end of the story.”

The Biden Administration in August endorsed a plan to start offering booster shots in late September, citing concerns that the immunity provided by three federal approved vaccines from Pfizer, Moderna and Johnson & Johnson may decline over several months. The administration had started preparing to make boosters available to Americans eight months after initial vaccination.

But some health experts objected, as did the World Health Organization, which said it was more important to vaccinate people against COVID-19 across the globe than provide boosters to those fully vaccinated.

The Food and Drug Administration panel’s decision to limit the scope of the Pfizer booster to seniors and Americans with preexisting conditions marked a setback for Biden’s plans to contain the virus. But both Collins and Fauci argued that Friday’s vote by the panel was simply an indication the regulatory process was working as it should, with regulators scrutinizing the data.

“When all is said and done, an optimal regimen may be three shots for everyone,” Fauci told NBC’s “Meet the Press.” “But right now, based on the data that was examined by the [FDA] Advisory Committee, their decision, which I respect, is … having some limitations on it. Remembering always that data keeps coming in on a weekly basis … we’re going to see, likely, an evolution of this decision.”

Friday’s discussion by the committee focused on boosters for people who had received the two-shot Pfizer-BioNTech vaccine. Fauci said the FDA was still “a few weeks away” from receiving and analyzing data to determine the need for boosters to the Moderna and Johnson & Johnson vaccines.

“We’re working on that right now to get the data to the FDA, so they can examine it and make a determination about the boosters for those people,” Fauci said.

There are still no COVID-19 vaccines approved for children under the age of 12. Collins told CBS’ “Face the Nation” that clinical trial data for children ages 5 to 11 was expected to reach the FDA by the “end of the month” and officials there hoped to deliver a recommendation “in weeks not months.”

Trials for children five and younger are still on going, Collins said, adding that “realistically we’re not going to see approval in that space until very much later this year.” 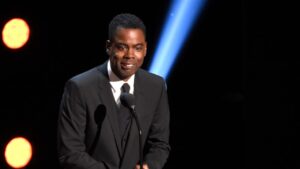 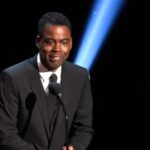 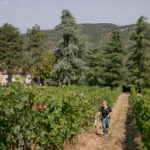 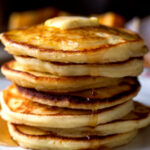