U.S. health officials Wednesday announced plans to dispense COVID-19 booster shots to all Americans to shore up their protection amid the surging delta variant and evidence that the vaccines’ effectiveness was falling.

The plan, as outlined by the director of the Centers for Disease Control and Prevention and other top authorities, calls for an extra dose eight months after people get their second shot of the Pfizer or Moderna vaccine. The doses could begin the week of Sept. 20.

“Our plan is to protect the American people, to stay ahead of this virus,” CDC Director Dr. Rochelle Walensky said in a statement.

Health officials said people who received the single-dose Johnson & Johnson vaccine also would probably need extra shots. But they said they were waiting for more data.

The overall plan is subject to a Food and Drug Administration evaluation of the safety and effectiveness of a third dose, the officials said.

In a statement, officials said it was “very clear” that the vaccines’ protection against infection waned over time. Now, with the highly contagious delta variant spreading rapidly, “we are starting to see evidence of reduced protection against mild and moderate disease,” they said.

“Based on our latest assessment, the current protection against severe disease, hospitalization and death could diminish in the months ahead,” they said.

Top scientists at the World Health Organization bitterly objected to the U.S. plan, noting that poor countries were not getting enough vaccine for their initial rounds of shots.

“We’re planning to hand out extra life jackets to people who already have life jackets, while we’re leaving other people to drown without a single life jacket,” said Dr. Michael Ryan, the WHO’s emergencies chief.

The organization’s top scientist, Dr. Soumya Swaminathan, said: “We believe clearly that the data does not indicate that boosters are needed” for everyone. She warned that leaving billions of people in the developing world unvaccinated could foster the emergence of new variants and result in “even more dire situations.”

WHO officials have long called for vaccine equity and “solidarity” among countries.

But White House press secretary Jen Psaki this week said the question of whether to distribute boosters or help other nations “is a false choice. We can do both.”

She said the U.S. was “far and away” the biggest contributor to the global fight against COVID-19 and would “continue to be the arsenal for vaccines” to the world. She added that the United States had enough vaccine for dispense boosters to the American people. 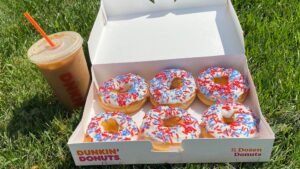 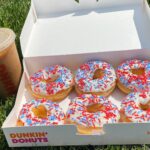 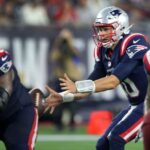 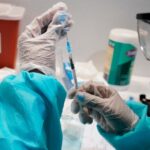 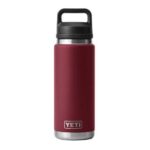 This is everything you need to transition back into the office