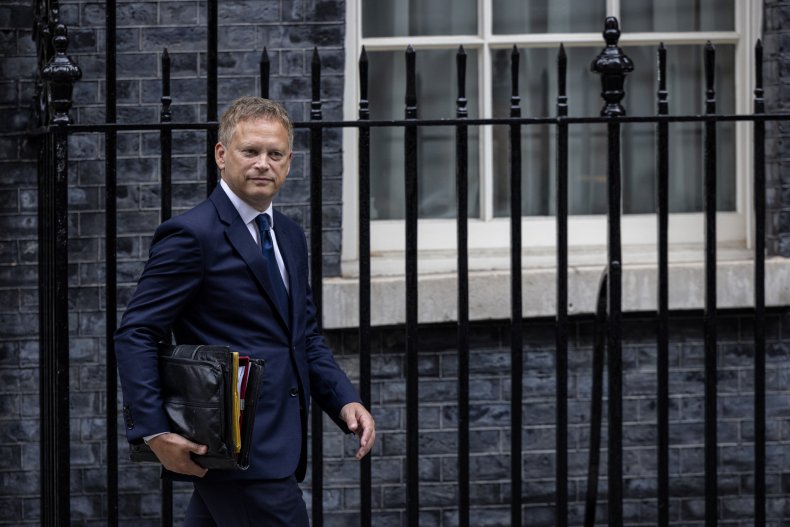 In an effort to reduce the confusion that travelers and businesses have complained of, the British government said Friday it would simplify its international travel rules that many have called cumbersome and ineffective, the Associated Press reported.

The “simpler, more straightforward system” would allow “more people to travel, see loved ones or conduct business around the world while providing a boost for the travel industry,” Transport Secretary Grant Shapps announced.

Britain’s high vaccination rate — almost 82 percent of people 16 and older are fully vaccinated in the U.K. — made the changes possible. However, unvaccinated travelers are still required to self-isolate for at least 10 days and must undergo COVID testing before and after their travels.

Shapps said the U.K. is scrapping its “traffic light” system that ranks countries as red, amber or green — high, medium or low risk from the coronavirus. The categories have been criticized as unfair, and sudden changes to countries’ status have caused headaches for thousands of travelers.

From October 4, there will be a two-tier system, with several dozen countries where COVID-19 is widespread classed as red, and the remainder as open. Eight countries will be removed from the red list on Wednesday: Turkey, Pakistan, the Maldives, Egypt, Sri Lanka, Oman, Bangladesh and Kenya.

Testing requirements will be eased for fully vaccinated arrivals to England from open countries, who will no longer have to take a COVID-19 test before traveling. Travelers will still need a test after landing, but from the end of October, an inexpensive lateral flow test will suffice, rather than a more sensitive – but pricier – PCR test.

In a boost to tourism, Britain said it will recognize vaccinations given in 17 more countries, including Australia, Canada, Japan and South Korea. It previously had recognized only shots given in the U.K., the U.S. and the European Union.

The changes initially apply to England. Scotland, Wales and Northern Ireland set their own policies and have not yet said what they plan to do.

Airlines and travel businesses have complained that Britain’s complicated and expensive requirements are keeping people away and hampering recovery from the pandemic. Heathrow Airport said this week that it had fallen from Europe’s busiest airport in 2019 to 10th-busiest now, behind rivals in cities such as Amsterdam, Paris and Frankfurt.

Dale Keller, chief executive of the Board of Airline Representatives in the U.K., welcomed the changes. He said they would “help restore traveler confidence and set the aviation, travel and tourism sectors on what is still a long road to recovery.”

“Based on the scientific evidence, with fewer than 1 percent of people returning from low-risk countries testing positive for COVID — lower than the UK’s rate — we urge ministers to keep this policy under review, eliminating all testing for fully vaccinated travelers as soon as possible in the future, in line with most other European countries,” he said. 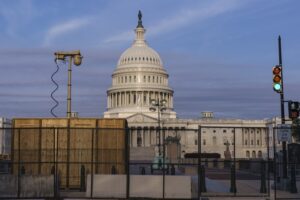 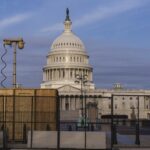 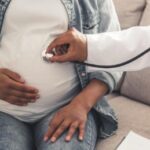 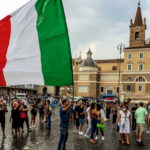 Italy Is Making COVID-19 Health Passes Mandatory For All Workers 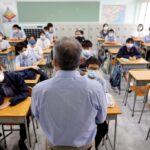