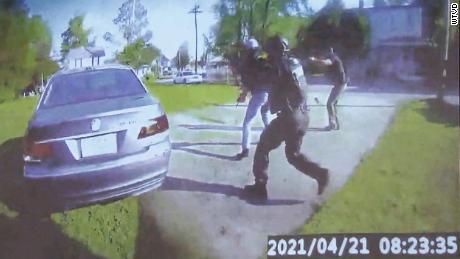 Brown, a 42-year-old Black man, was fatally shot on April 21 by Pasquotank County deputies in Elizabeth City, North Carolina, as they were attempting to serve a warrant for his arrest.
Nearly a month after his death, Pasquotank County District Attorney Andrew Womble concluded that the shooting — which Brown’s family described as an execution — was justified, saying Brown “recklessly” drove at the officers on the scene while trying to flee arrest.
On the same day, Pasquotank Sheriff Tommy Wooten said the three deputies who fired at Brown would be reinstated and retrained.
“While the district attorney concluded that no criminal law was violated, this was a terrible and tragic outcome, and we could do better,” Wooten said, adding that two deputies did not turn on their body cameras during the incident.

On Thursday, members of the North Carolina chapter of the NAACP met with Justice Department officials to request that the department investigate the April shooting.
In a hand-delivered letter signed by thousands of community members, clergy and lawmakers, the chapter requested a pattern-or-practice civil rights investigation.
Anthony Coley, a Justice Department spokesman, confirmed the meeting had taken place Thursday. The department has not announced whether it will open a pattern-or-practice investigation. To date, it has five such investigations pending.
The FBI had separately announced a federal civil rights investigation in April. 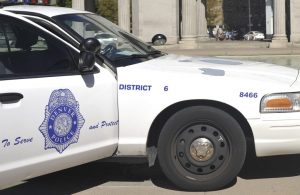 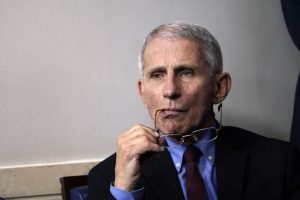 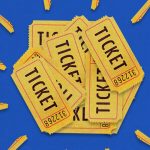 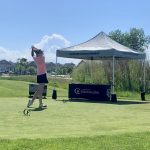 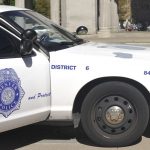 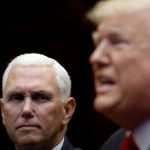