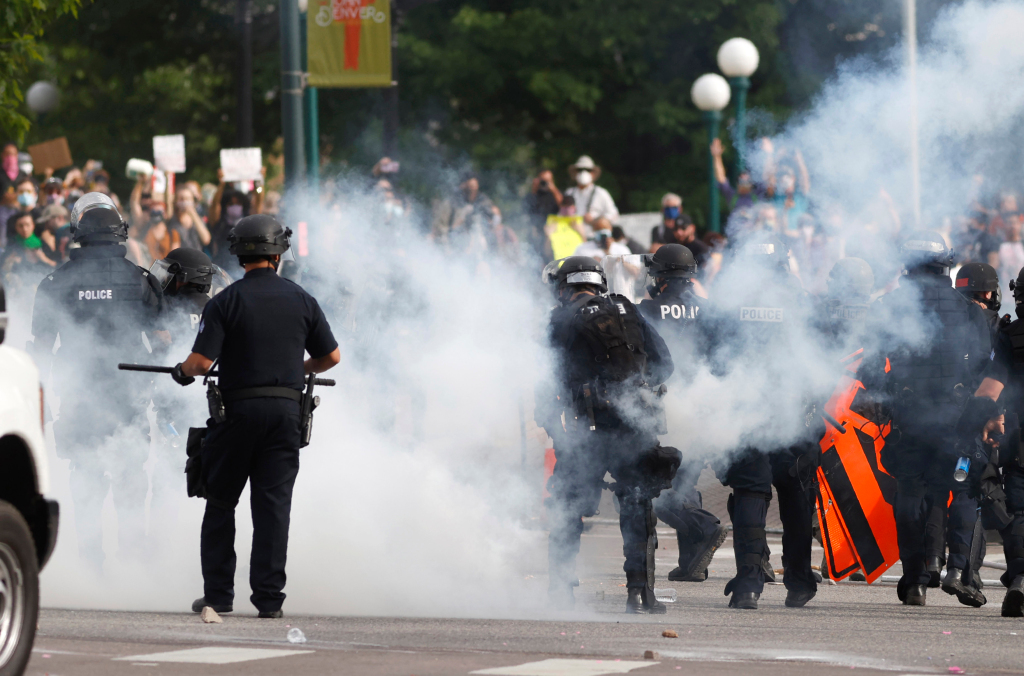 Two Denver police officers will lose more than a week of work for using chemical munitions on people who did not pose a threat to them during the racial justice protests that rocked the city last May.

Denver police Officer Derek Streeter will serve a 10-day suspension without pay for firing pepper balls on three occasions at people who did not pose a threat, according to a Denver Department of Public Safety disciplinary order obtained through a public records request.

Officer Diego Archuleta will serve a six-day unpaid suspension for using pepper spray on a woman sitting in her car who also did not pose a threat to officers, which he admitted was a mistake.

The officers are the first in the department to be disciplined for excessive force during the protests. Another officer was fired in June for posting a photo on social media during the protests of himself wearing riot gear captioned “Let’s start a riot.”

The city’s Office of the Independent Monitor and dozens of protesters have criticized the Denver Police Department’s response to the protests that happened in the city in late May and early June in response to the murder of George Floyd by a Minneapolis police officer. Protesters injured by police have sued the department and the independent monitor issued a report stating officers used inappropriate force during the protests, during which some people threw projectiles at police and damaged buildings.

Streeter on May 29 — the second day of protests — told two men walking near the intersection of Broadway and West 14th Avenue to go home, according to his disciplinary letter. When one of the men asked them where to walk, Streeter shot a pepper ball near the man.

Video also showed Streeter shoot pepper balls at a person in a car that was driving away from the area of the protest. The person, who is not identified in the disciplinary order, yelled obscenities at Streeter and other officers as the car drove on Broadway near its intersection with West 14th Avenue.

In a third incident the same night, Streeter shot pepper balls at the ground near a woman who was leaving the area. The woman was yelling obscenities as she ran away from the officers.

In interviews with internal affairs detectives, Streeter said that in each of the incidents he feared the people he shot pepper balls at were going to throw something at him. He was struck during the evening with a projectile thrown by someone in the crowd and people in the crowd on multiple occasions had thrown objects at his group of officers.

But Mary Dulacki, chief deputy director of the Denver Department of Public Safety, found his fear of being hit was not plausible in the three situations and that he used excessive force against people leaving the area.

“The suggestion that the passenger was preparing to throw or shoot some type of missile as the vehicle was moving away from the officers was not credible,” Dulacki wrote about Streeter’s decision to fire pepper balls at the car. “Officer Streeter’s use of force (a chemical munition) was neither necessary, reasonable, nor was it appropriate.”

The 10-day suspension is the presumptive penalty for this level of policy violation, Dulacki wrote. She overrode Denver police Chief Paul Pazen’s recommendation that Streeter receive a six-day suspension. Streeter joined the department in 2015.

Archuleta, too, was disciplined for using excessive force when he pepper-sprayed a woman sitting in a vehicle stuck in traffic due to protests on May 31, the fourth day of protests in Denver.

The woman was chastising the officers for using pepper balls on the crowd shortly before. Officers asked her to move along, but she was unable to because of the traffic jam. Archuleta said he then shot pepper spray at her after hearing her use the word “kill.”

Archuleta told internal affairs investigators that he immediately realized he made a mistake, but did not think the woman had been affected by the pepper spray because she rolled up her window and started using her phone.

“Officer Archuleta failed to distinguish between individuals participating in illegal activity and those merely verbalizing discontent with police,” Dulacki wrote in his disciplinary order.

Archuleta’s six-day suspension is a mitigated penalty rather than the 10-day presumptive suspension. Dulacki wrote that he deserved the shorter suspension because of the stress of the protests and because he admitted fault. 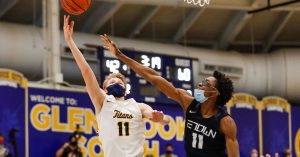 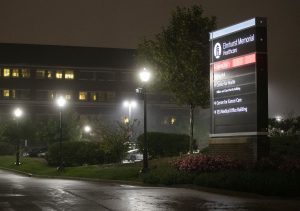 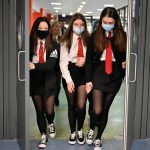 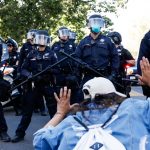 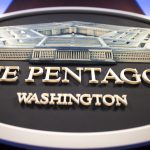 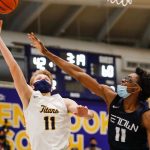