Trump to keep U.S. coronavirus task force but may swap out advisers 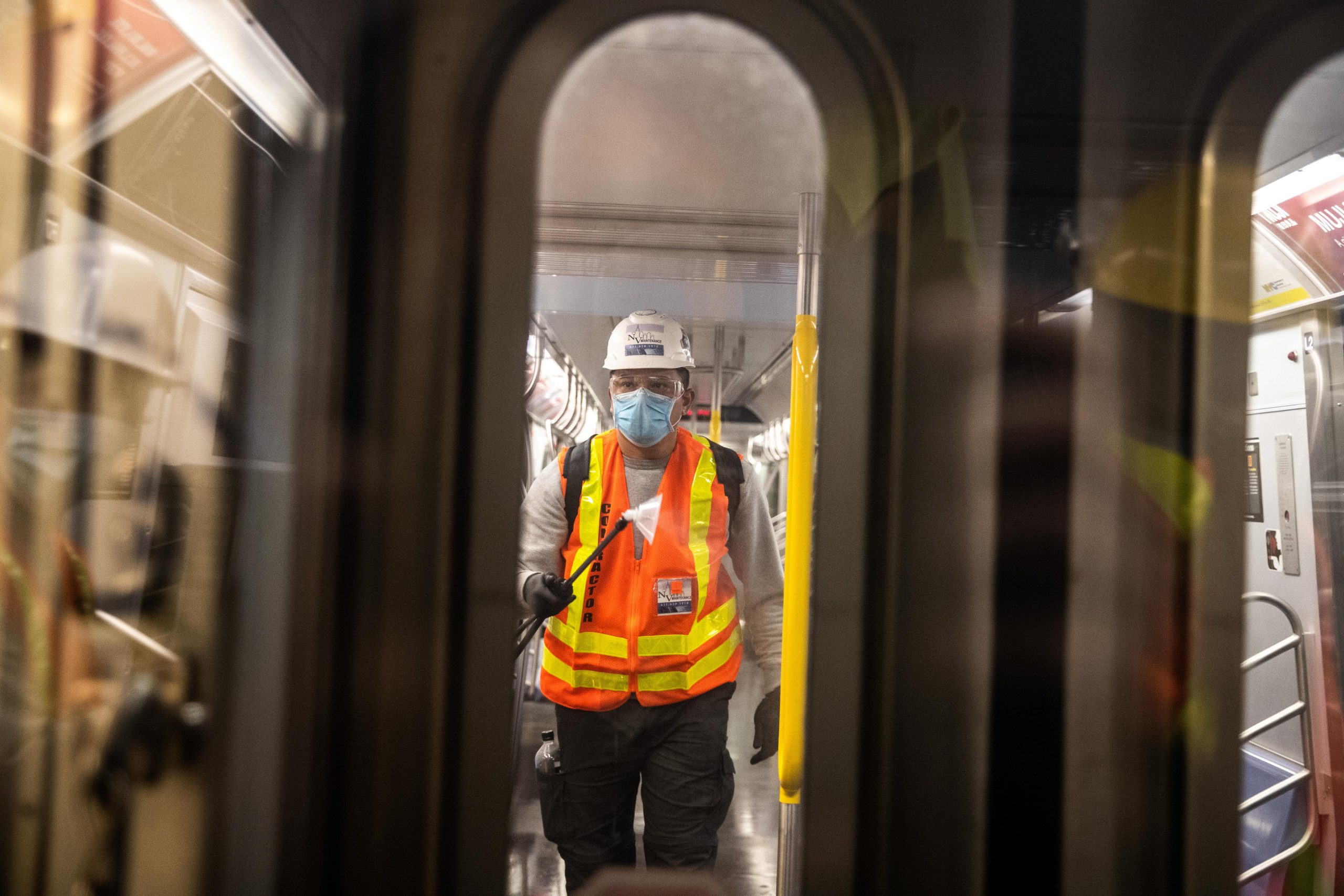 WASHINGTON (Reuters) – U.S. President Donald Trump said on Wednesday his White House coronavirus task force would remain in place but with a focus on medical treatments and easing restrictions on businesses and social life and perhaps with different advisers.

Trump had said on Tuesday he planned to replace the task force with “something in a different form.”

In a series of tweets on Wednesday, however, Trump said that because of its success, “the Task Force will continue on indefinitely with its focus on SAFETY & OPENING UP OUR COUNTRY AGAIN. We may add or subtract people to it, as appropriate.”

He added: “The Task Force will also be very focused on Vaccines & Therapeutics.”

The task force to date has included medical professionals focused on battling the pandemic, some of whom have at times offered guidance at odds with Trump’s, including on when to ease stay-at-home orders and lockdowns on the economy.

Dr. Anthony Fauci, the nation’s top infectious disease expert and most high-profile member of the task force, acknowledged in a CNN interview that he was losing the argument against reopening the country too quickly.

“There are counties and cities in which you can do that safely now, but there are others that if you do that, it’s really dangerous,” he said on Tuesday night.

White House guidelines say that the number of new cases must be trending downward for 14 days and that vastly expanded coronavirus testing and other safeguards must be put in place before the shutdowns can be phased out.

A number of U.S. states saw a record increase in cases on Tuesday, including Kentucky, Minnesota, Oregon and Wisconsin, while Arizona, Illinois, and Mississippi reached new record deaths.

More than 71,000 people in the United States have died from COVID-19, the disease caused by the virus, and more than 1.2 million people have been infected, according to a Reuters tally.

The Trump administration and many state governors have emphasized the political and social pressures they face getting the U.S. economy going again.

ADP National Employment Report data on Wednesday showed that U.S. private employers laid off a record 20.236 million workers in April, suggesting the lockdowns could leave lasting scars on the economy.

“One thing for sure is that this pandemic health crisis has produced depression-magnitude job losses which means this recovery is going to take longer than many are thinking,” said Chris Rupkey, chief economist at MUFG in New York.

“The Great Depression lasted three-and-a-half years, and it will be a miracle if the economy gets anywhere near back to normal within the next couple of years,” he said.

State governors who have started lifting restrictions have said business reopenings will be gradual and that people should continue to observe social distancing and other guidelines.

But the mayor of Atlanta, Keisha Lance Bottoms, who has clashed with Georgia Republican Governor Brian Kemp over his moves to reopen, said she saw people partying and celebrating on the annual Cinco de Mayo holiday on Tuesday.

“It was disappointing. And what was very clear was that people didn’t get anything past the message that we were open up for business,” she told CNN on Wednesday.

“They didn’t get to the part that said that this was still a deadly virus and that you needed to continue to socially distance and wear masks, and I think that’s the shortcoming of this order.”

Democratic governors of states hardest hit by the outbreak have at times been at odds with the Republican Trump over easing restrictions. But even California Governor Gavin Newsom, a Democrat, was feeling the urge to get back to normal.

On Monday, Newsom announced plans to relax some restrictions starting on Friday if the data allows and said he would allow some communities with low incidence of COVID-10 infections to reopen earlier than others.

New York City Mayor Bill de Blasio, whose city has been the hardest hit in the country, warned against a swift return to activity before the number of cases recedes.

De Blasio said in television interviews on Wednesday that he was hopeful the country’s largest city had turned the corner, but that he did not expect to reopen until September after shutting down with the rest of New York state on March 20.

“My message to the rest of the country is: learn from how much effort, how much discipline it took to finally bring these numbers down and follow the same path until you’re sure that it’s being beaten back,” de Blasio told CNN.

“Or else, if this thing boomerangs you’re putting off any kind of restart or recovery a hell of a lot longer.” 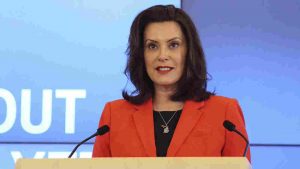