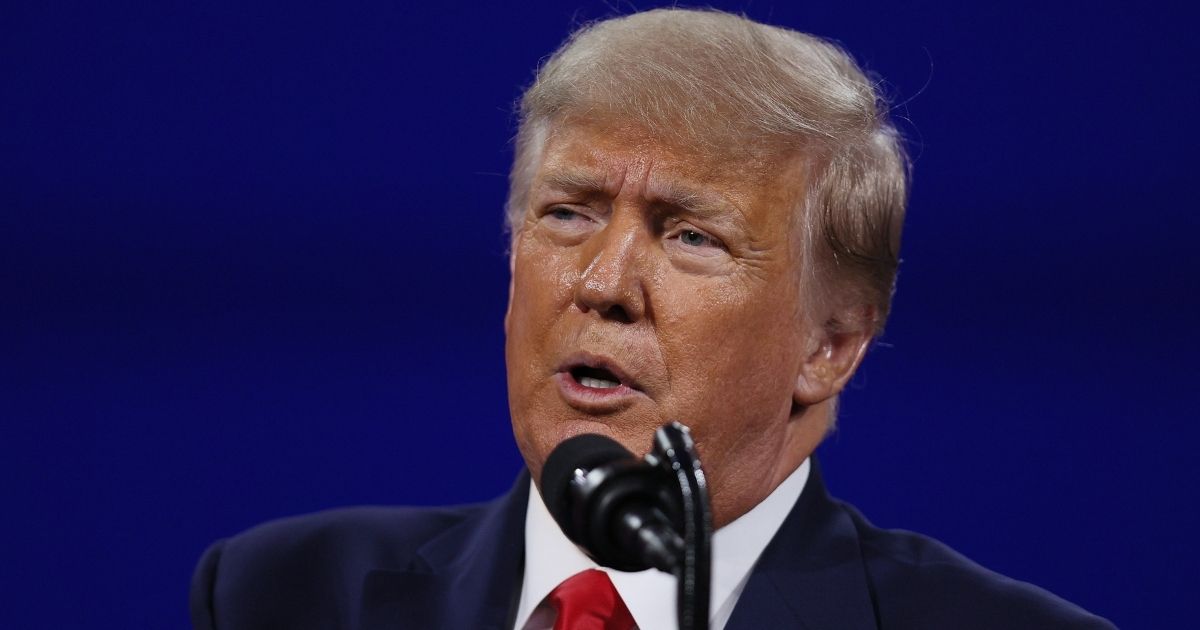 Since Jan. 6, Democrats and the establishment media have pushed a narrative that the horrid riot at the Capitol was provoked partly, if not entirely, by then-President Donald Trump. This assumption of culpability was the driver behind Trump’s second impeachment.

However, a new bombshell from the former president himself flies in the face of this interpretation of events.

In an interview late Sunday on Fox News’ “The Next Revolution with Steve Hilton,” Trump said he specifically requested that 10,000 National Guardsmen be present at the Capitol for his rally on Jan. 6 as his staff anticipated far larger crowds than it had originally planned for.

“You know, we said to the Department of Defense, the top person, days before we had the rally … I requested, I said, ‘Look, this rally is going to bigger than anyone thinks.’ … I said that I think you should have 10,000, I think I gave the number, I definitely gave the number of 10,000 National Guardsmen, I think you should have 10,000 of the National Guard ready,” the former president told Hilton.

“They took that number, from what I understand, they gave it to the people at the Capitol, which is controlled by Pelosi, and I heard they rejected it because they didn’t think it looked good,” he said, referring to House Speaker Nancy Pelosi.

In addition, Trump denied reports that he watched the riot on television and liked what he saw. “That’s incorrect reporting,” he said. “First of all, I wasn’t watching TV. I turned it on later on when I heard about it and did a lot of moves.”

The former president said he “hated” what happened at the Capitol, calling it “terrible” and comparing it with the riots that have transpired in Portland, Oregon, and Seattle over the course of the past year.

Trump’s interview with Hilton only supplements reports that he had been discussing with staff a National Guard presence for the Jan. 6 rally.

Last month, Mark Meadows, Trump’s chief of staff, said on Fox News’ “Sunday Morning Futures with Maria Bartiromo” that Trump had made a “direct order” for as many as 10,000 troops to be ready.

Meadows was not the only Trump administration member to make this kind of remark.

“That’s what he said. Swear to God,” Miller said.

The Twitter reaction to the former president’s comments was a mix of belief and disbelief:

And he is saying this now … in March … because?? Why wait so long? Why not say it on January 6th or in the few days after?

If this is true, it makes sense. They wanted it to happen so they could point the finger at Trump afterwards.

Fox News enables him to lie without consequences.

I believe it. I still don’t understand why we were “ not prepared “ . Especially with such a Large group of people coming to the Capitol. It just never made sense.

It is important to note that neither a paper trail nor any recorded phone calls have emerged so far to support his statement.

However, if what Trump and his officials are saying is true, it would completely discredit the narrative the left has been pushing since the riot occurred.

Moreover, it would mean that the American people need answers from Pelosi and other Capitol leaders. Were “optics” so important that they justified putting our elected officials, our national landmarks and our sacred governmental processes in danger?

Regardless, we need to uncover the truth. Not a filtered truth, but the real truth — even if that truth makes us uncomfortable.

For too long, nobody in Washington has truly been held accountable for anything.

For the sake of the country, I hope that changes. 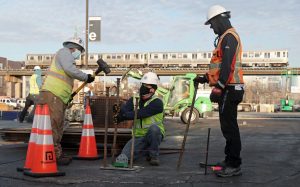 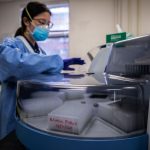 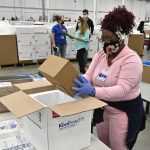 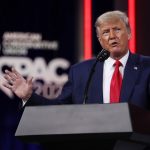 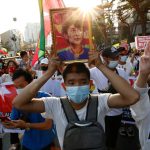