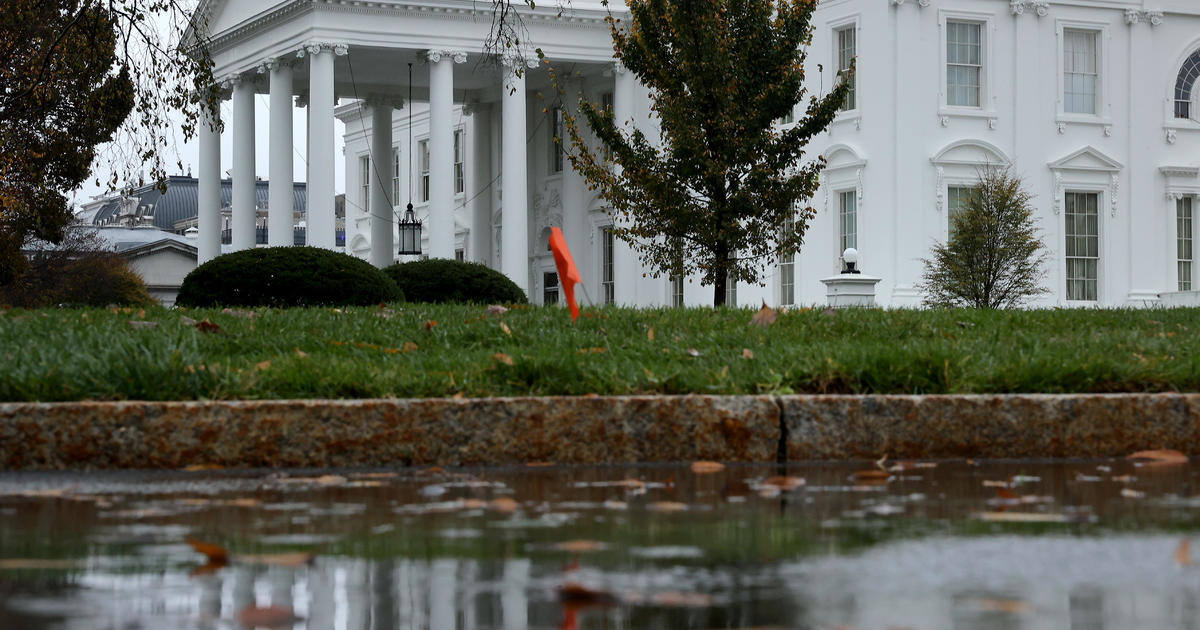 Advisers to President Trump tell CBS News the president has openly discussed the possibility of running in 2024 with his top advisers. While no decisions have been made, one Trump adviser familiar with conversations with the president tells CBS News that Trump allies are actively working to keep his options open as they begin to plot his political future.

As CBS News has previously reported, Mr. Trump has created “Save America” leadership PAC, which was registered with the Federal Election Commission on Monday by Trump campaign treasurer Bradley Crate.

Mr. Trump has given no indication to top brass at the White House or campaign that he will concede the race, though advisers increasingly admit it would be nearly impossible for Mr. Trump to contest the 2020 election.

According to advisers to the president, the Trump campaign legal team remains focused on bringing Pennsylvania legal challenges back to the Supreme Court in hopes of granting the president a legal victory, even if it does not change the math nor income the outcome of the 2020 election. This kind of win in the court of law would help the president prove this election was not fair in the court of public opinion, advisers tell CBS News, allowing the president to claim he was cheated of a second term. 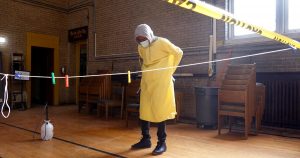 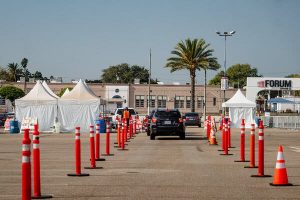 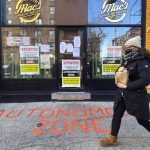 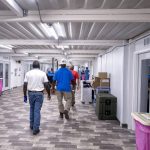 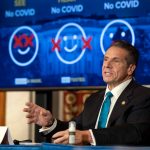 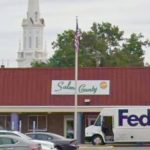