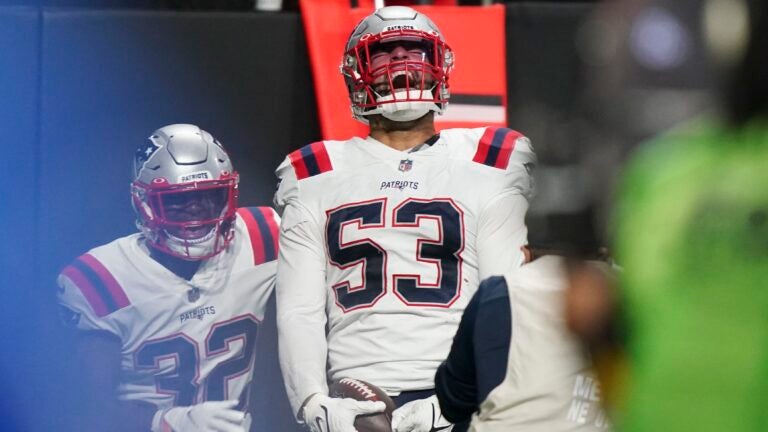 
Fresh off their fifth-straight victory, the Patriots now have the 10th-best odds to win the Super Bowl, according to OddsChecker.

Mac Jones, Dak Prescott, and Ben Roethlisberger are the only rookie quarterbacks since 2000 to have their teams top 10 in Super Bowl odds at this point in the season, per OddsChecker.

OddsChecker spokesman Kyle Newman pointed out that no rookie QB has ever started in a championship game, never mind a Super Bowl.

“Mac Jones is in elite company as a rookie,” Newman said. “One of only three rookie QBs to have their team looking like a Super Bowl contender with the playoffs looming. However, he has a huge hurdle that no rookie has ever climbed in front of him.”

The Patriots are currently 7-4 and in fifth place in the AFC. They close out the regular season with the Titans, Bills, Colts, Bills again, Jaguars, and Dolphins. 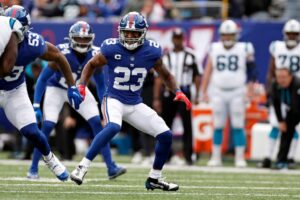 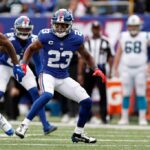 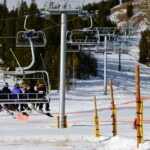 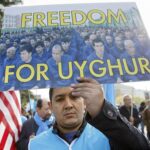 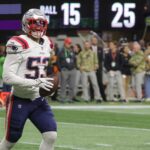