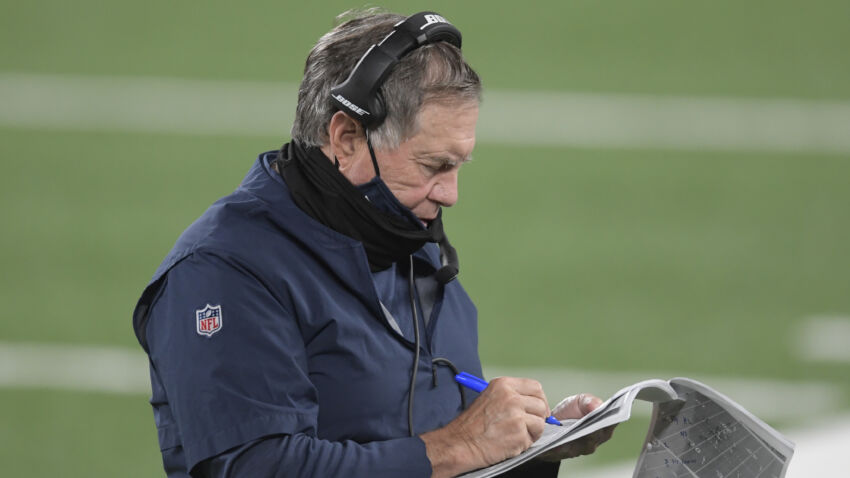 Positive leftover takeaway on the Patriots’ 30-27 victory over the Jets Monday night: They’re definitely not tanking.

I never figured punting a game for the future’s sake was in Bill Belichick’s playbook anyway, especially one against the detested Jets. Still, the players’ collective joy after the win – especially regarding quarterback Cam Newton’s late clutch performance after failing to deliver in a trio of previous close losses – was reassuring to watch. They still care, a lot, even if their won-lost record suggests they will not be playing for anything meaningful beyond pride and a paycheck this season.

Now for the negative takeaway: They are going to struggle mightily to have a legitimate chance to win every week from here on out. They needed a 51-yard field goal by Nick Folk to cap a rally against a winless Jets team that is on a humiliating journey toward being remembered as one of the worst teams in NFL history.

No, the Patriots aren’t tanking. They don’t need to. The win over the Jets ended a four-game losing streak. If they play like they did against the Sons of Adam Gase (talk about a team taking on its inept coach’s image) over these next three weeks while facing the Lamar Jackson/Kyler Murray/DeShaun Watson quarterback gauntlet, they’ll be looking at another losing streak.

They’re going to struggle to win even if the circumstances of this new post-dynasty Patriots world don’t change their impressive current attitudes and their effort never wanes.

This is the right approach to take: Continue to play Newton to find out if there’s any chance that with further comfort in the system he can be a quality starting quarterback in the future;  make sure the young players with a chance to be part of the next excellent Patriots team get maximum opportunity (that means giving Damien Harris more carries than Rex Burkhead); win just often enough to prevent a cultural malaise from setting in.

A 6-10 record seems like the most likely outcome to this season. I would never make an argument for outright tanking. Belichick has too much dignity to do that anyway, and the win over the Jets – which again was a positive development for the team – all but eliminated any chance that they will fall so low in the standings that they’ll pick at the top of the draft.

It must be acknowledged, though, that every other AFC East team has a significant advantage over the Patriots one way or another when it comes to the future. The Bills, at 7-2 and on their way to breaking the Patriots’ string of 11 straight division titles, have found their best quarterback since Jim Kelly in third-year dual-threat Josh Allen.

The Dolphins are 5-3, have a terrific young coach in Brian Flores that was plucked from the historically barren Belichick tree, have just turned the present over to quarterback of the future Tua Tagovailoa, selected six players in the first 70 picks of the 2020 draft, and have two first-round picks – including 2-6 Houston’s – and two second-round picks in next year’s draft. They already have their cornerstone young quarterback, and they may be in a position to draft another – or trade that chance to draft another for a bushel of picks.

Even the Jets are in a better position for a rapid rebuild. The Patriots do not have a young player on their roster with the promise of Jets tackle Mekhi Becton or defensive tackle Quinnen Williams; their most compelling player under age 25 is probably rookie Kyle Dugger. Barring an accidental victory or two, the Jets should be in position to draft Clemson quarterback Trevor Lawrence, presuming he declares for the draft.

The Jets have hoarded picks for the coming drafts, acquiring 2021 and 2022 first-rounders from Seattle on the eve of this season for safety Jamal Adams. They have a total of nine picks over the first three rounds in the next two drafts, including two firsts, a second and two thirds in the ’21 draft.

The Patriots have been surpassed in the division by the Bills. The Dolphins will probably finish comfortably ahead of them as well, have more young talent now, and are better set up to add even more talent in the near future. And the Jets have stacks of upcoming picks and the best shot at Lawrence, who would be the most physically talented quarterback they have ever had, including Joe Namath.

There was a quote going around a week or so ago from an unnamed scout who said Belichick told him this was a two-year rebuild. That sounded dubious to me – traces of the quote are hard to find (I think it may have floated off into the sports-radio ether), and I can’t see Belichick confiding something like that with someone outside of the organization.

But if he did suggest such a thing, I suppose that would indicate he likes a lot of the young and mostly unproven talent already on the roster, which is encouraging. But at the moment, it sounds like a rather optimistic outlook. Two of their conference rivals have better situations right now, and all three of their AFC East peers have either begun accumulating young talent or are in a better position to do it in the near future.

No, the Patriots should not be tanking. It’s a lousy concept, and one beneath their coach. But they may have to endure similar results to a tanking team for longer than they realize right now. 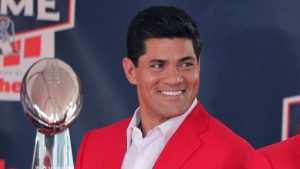 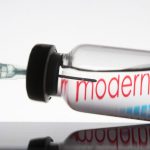 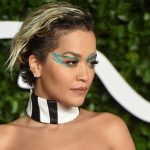 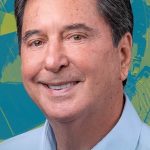 Brazilian politician, in a coma due to Covid-19, has yet to find out is the elected mayor 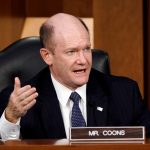