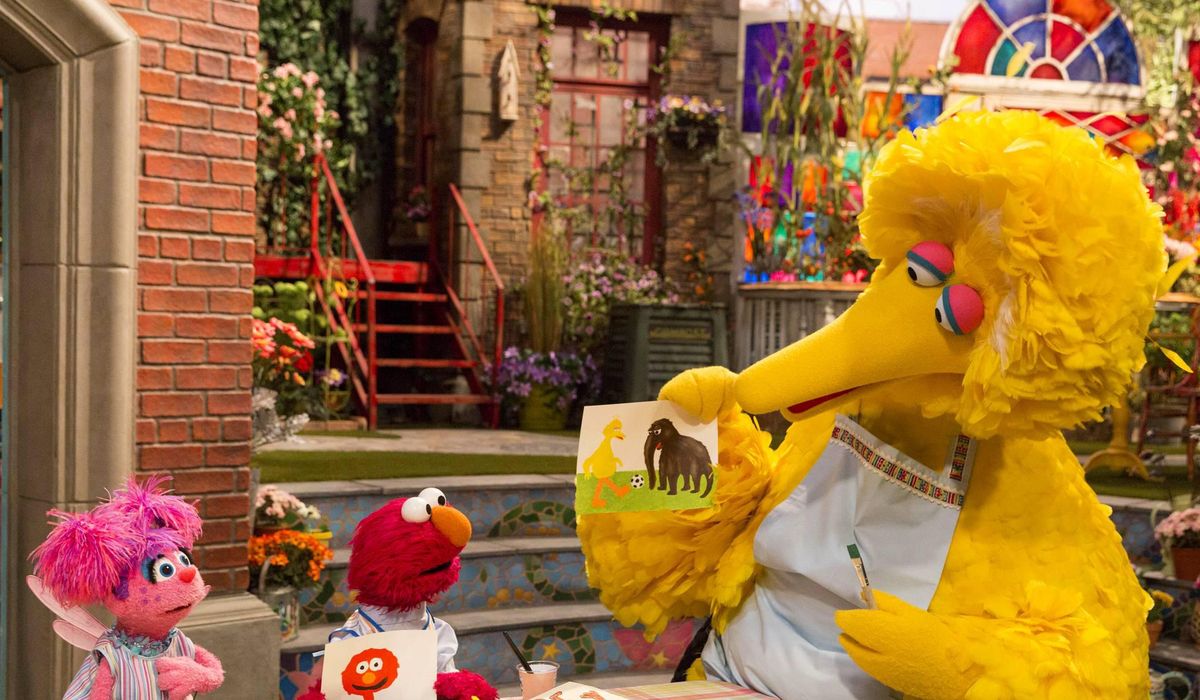 Sen. Ted Cruz went to war with Big Bird on Twitter over the weekend, accusing the “Sesame Street” character of pushing “government propaganda” as part of the COVID-19 vaccine rollout for kids.

Mr. Cruz’s main target was the Biden administration as it teamed up with “Sesame Street” to promote the Pfizer-BioNTech shots for 5- to 11-year-olds.

Big Bird, who is supposed to be 6 years old, tweeted that his wing was a bit sore after the shot, but he was grateful for the protective boost.

The dustup kicked off the usual cycle of online debate about who was triggered and why, though Mr. Cruz tried to have some fun with it, posting a gif of someone in a Big Bird costume kicking in a door.

“Big Bird coming over to vaccinate your kids,” the Texas Republican wrote in the description.

Seth MacFarlane, creator of “Family Guy,” said it was “No surprise Big Bird is smarter than Ted Cruz.”

“Well, every one of those is a puppet, most with a hand inserted up their backside,” the senator tweeted. “@SethMacFarlane is 1 of the funniest souls on the planet. Am sorry to see him shilling for petty authoritarians who would deny you the right to make your own medical choices.”

The COVID-19 vaccine is mandated for adults in some workplaces, including the federal government, and at certain universities, corporations and city and state governments.

Workers at large companies will face a mandate to get the vaccine or face weekly testing as of Jan. 4 under a federal regulation that is being contested in court.

However, the vaccine is not mandated for kids. California Gov. Gavin Newsom said he will mandate it for school attendance in the future, once the shots are fully approved for relevant age groups.

Roughly 58% of the U.S. population is fully vaccinated for COVID-19. The newly eligible group of 28 million kids should lift that rate, though it is unclear by how much, as some parents are debating whether it is worth vaccinating their children against a disease that’s mainly afflicted the elderly.

Federal officials say 94 children ages 5-11 have died from COVID-19, and more than 8,000 have been hospitalized. 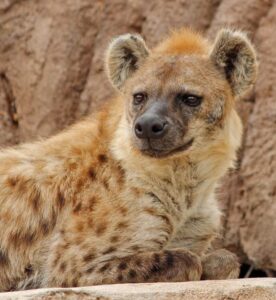 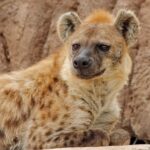 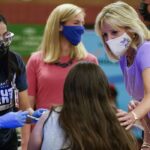 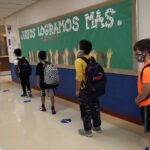