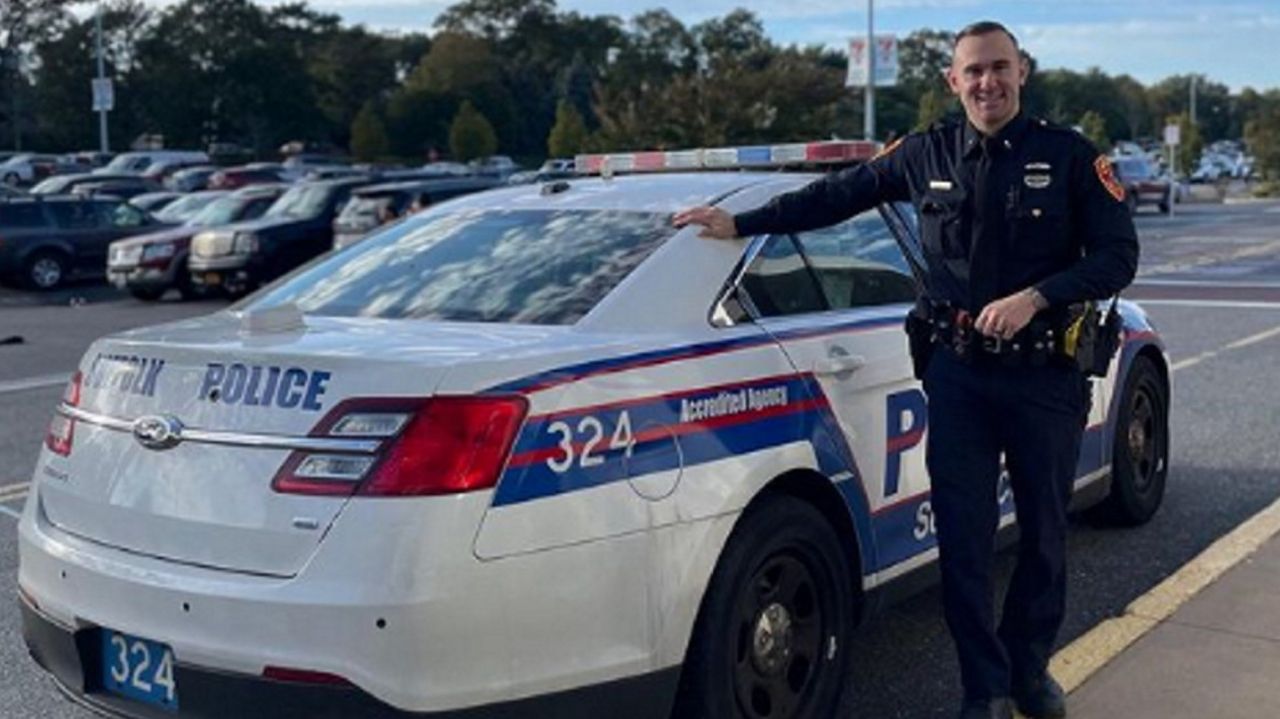 A Suffolk police officer rescued a woman and her parrot from a burning home in Islip, charging into a smoke-filled house without a mask, police said.

Officer Nicholas Evangelista responded to the call about an Islip home fire last week, and saw smoke streaming from the front door. He ran in, Suffolk police said on social media, and rescued the 82-year-old woman who lived there along with her parrot.

Her son was able to get out without assistance.

Both the son and the woman were taken to Southside Hospital to be evaluated.

The family could not be immediately reached; the flames erupted on the evening of Oct. 20, according to a police monitoring service.

As for the parrot, “Polly was just fine, and presumably given a cracker after the harrowing ordeal,” police said on Instagram.

And, they added: “Officer Evangelista was not injured and continued on with his tour.” 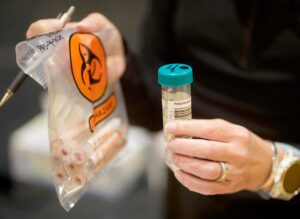