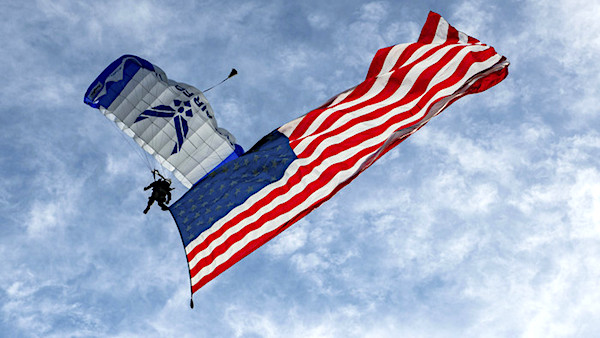 (BIZPACREVIEW) — In the run-up to the July 4 holiday in which the country celebrates the stars and stripes and the freedoms that it represents, the state of Virginia told a construction contractor to remove a large American flag that was unfurled from the scaffolding at a downtown Richmond construction site

The order was issued out of concerns that the flag could trigger protesters and pose a safety risk to workers.

In a dispiriting environment where merely displaying the U.S. banner has become controversial, a smaller flag would have apparently been okay with government officials, however. 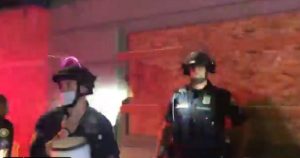