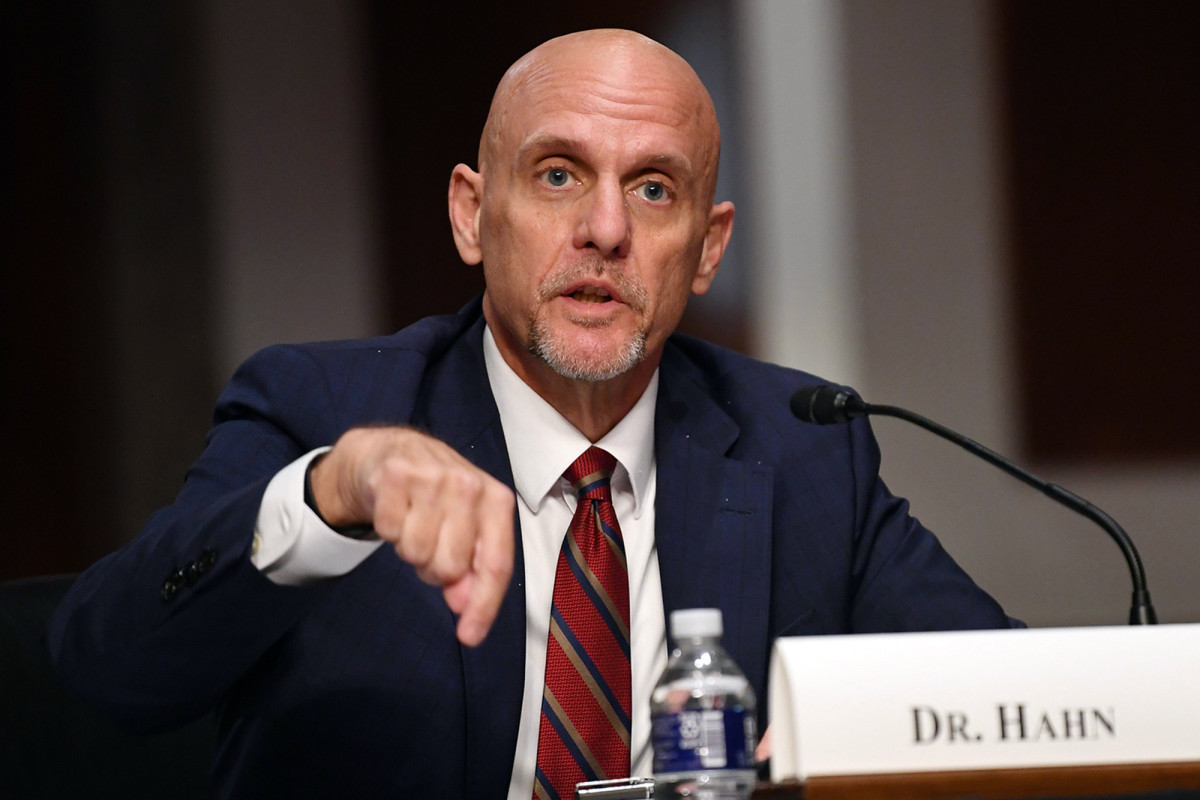 Food and Drug Administration Commissioner Stephen Hahn said it was “concerning” that a new survey found more than a quarter of adults would “definitely” or “probably” not accept a free coronavirus vaccine.

During a discussion about the possible timetable for developing a vaccine, Hahn was asked what happens if all of those people refuse.

“It is a sizable number. And it is concerning. And, of course, the issue of vaccines in this country has been around for a number of years,” he said on ABC News’ “This Week.”

“What I can say is, one of the major reasons we issued this guidance was we wanted to give clarity about what we were going to look at, what we need to look at, and that FDA — the nation’s FDA — has incredible scientific expertise and we will do our job to assess the safety and the efficacy of a vaccine candidate,” he continued.

“I want to assure the American people of that and provide confidence that we’re on the job.”

The ABC News/Washington Post poll found that 27 percent were wary of getting a vaccine. Of those, half said they don’t trust vaccines and 23 percent said they didn’t think it was necessary.

But 71 percent of respondents said they “definitely” or “probably” would get a COVID-19 vaccine.

Hahn said a vaccine was being developed with “unprecedented” speed — but stopped short of President Trump’s prediction on Saturday that one could be ready before the end of the year.

“I can’t predict when a vaccine will be available. And I just want to tell you about FDA’s role in this. Yes, we are seeing unprecedented speed for the development of a vaccine,” Hahn said.

“But as you know … we issued guidance this past week about vaccine development because we want to be very clear, our solemn promise to the American people is that we will make a decision based upon the data and science on a vaccine with respect to the safety and effectiveness of that vaccine.” 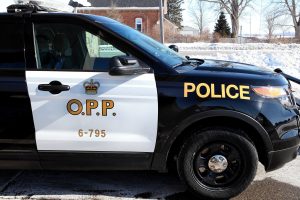 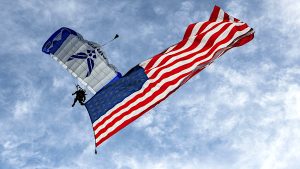