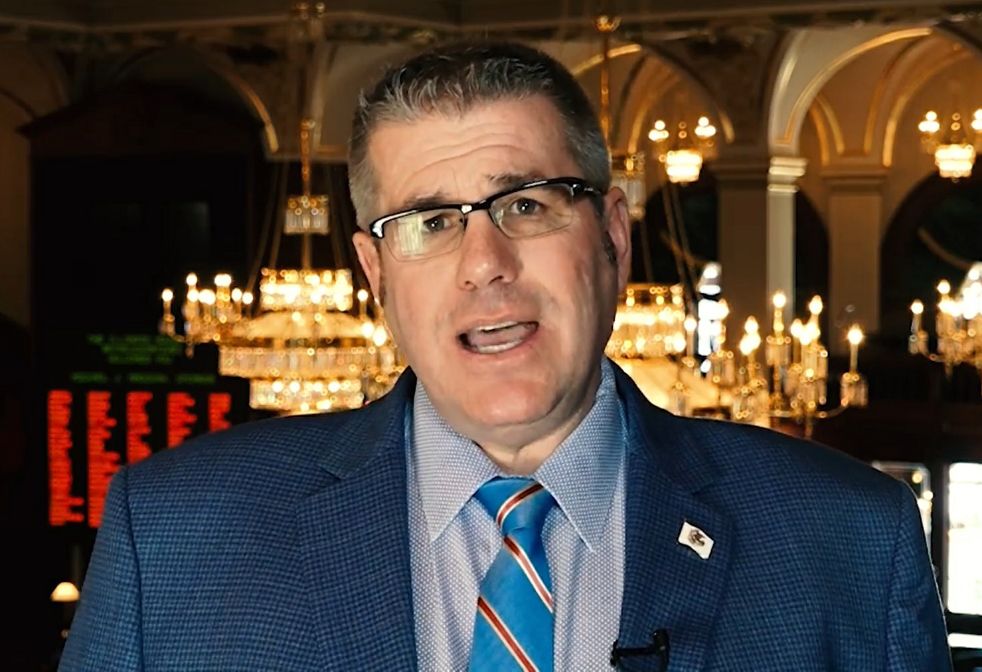 A downstate lawyer who has sued Gov. J.B. Pritzker — and once offered what Pritzker called a “bounty” for photos of the governor out celebrating Thanksgiving at the height of the pandemic — now wants a seat on the state’s appellate court.

Thomas DeVore, a Sorento resident, filed paperwork Tuesday creating a campaign fund to support his run as a Republican for a seat on the state’s 5th Appellate District Court, which is located in Mount Vernon, the Jefferson County seat in southern Illinois.

Shortly before Thanksgiving, Pritzker said his wife and teenage daughter planned to remain in Florida “indefinitely” because the high school student was sent “hateful, threatening messages” after a post appeared on social media that falsely identified the girl in it as Pritzker’s daughter.

Another social media post, from Devore, offered what Pritzker called a “bounty” for photos of the governor himself out celebrating Thanksgiving.

At the time, the lawyer denied that characterization.

On Facebook, Devore wrote, “I will pay $1,000 to the first journalist who provides me footage of Pritzker out celebrating Thanksgiving with friends and family!! Spread the word far and wide for this mission ‘Operation Thanksgiving Tyrant Track[.]’”

Reached after Pritzker’s November briefing, DeVore said he doesn’t support or promote photos being taken of the governor’s children, agreeing Pritzker’s daughter is “completely off limits — she’s not anything but a child, she’s not a politician.”

But he insisted at the time the governor’s characterization of the post was wrong.

“I think he’s probably frustrated because somebody posted a picture of his daughter, and I certainly understand that, but characterizing what I put out as a bounty on him and his family is completely ridiculous,” DeVore said in November. 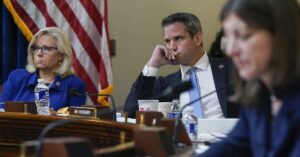 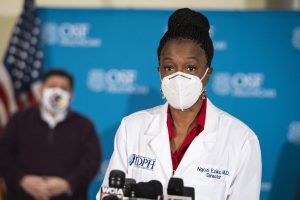 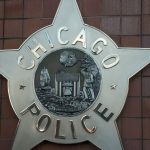 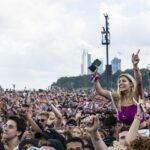 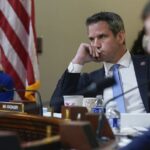 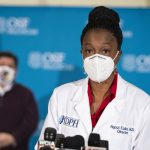