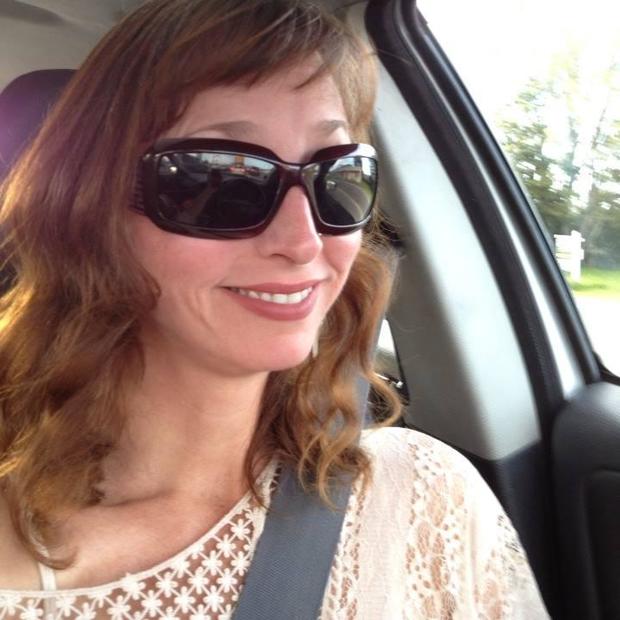 Over the last four years, California bakery Whole Pie survived raging wildfires, flooding and a massive power shutdown. Then came the coronavirus, which has proved one too many disasters for the small business to overcome. The bakeshop’s co-owners, Julia Freis and Trishia Davis, spoke with CBS MoneyWatch about their struggle to keep their business alive and the painful decision to close it down. This interview has been edited for clarity and length.

Trishia Davis said she and her co-owner decided to close their Santa Rosa, California, bakeshop after a series of crises, including the coronavirus pandemic.  Facebook / Trishia Davis

CBS MoneyWatch: The coronavirus pandemic has wreaked havoc on small businesses across the county. How long were you in Santa Rosa before you decided to shut down for good last month?

Julia Freis: We opened our doors in October of 2016. May 8 was our final day. Our one-year anniversary was in the middle of the Tubbs Fire, and everyone was evacuated. For our two-year anniversary the county was flooded, and during our three-year anniversary there was a planned power shutoff to prevent wildfires. Then we were hit with the plague, and that’s all our shop could handle.

Trishia Davis: It’s one thing to make it through one catastrophic event but when you rack them up year after year, you just have to wave the flag and go home, so that’s us.

How did you make the decision to shut things down?

Julia Freis: We had many plans, and then all of a sudden there was the pandemic. First, we went to only take-out and we reduced our hours. People were understandably nervous and stopped going out for food, so even takeout dropped. The food industry does not have what you would call a healthy profit margin. Even in the best of times, there is no wiggle room. You can only do what you can do. We also decided that our staff had the right to stay safe and shelter at home as well.

Did you apply for any federal aid to help with expenses?

Julia Freis: We actually closed our doors at the end of March with the thought that we would reopen. We applied for all the things you could apply for, and then we waited and we heard nothing and it went on for longer and longer and longer. We sat down and looked at the reality of the situation, the reality of our books, the reality of what was happening and the unknown of when it might stop, and we decided that it just didn’t make sense.

Sonoma County, where your bakery was located, has since eased restrictions on doing business. If you’d known you could reopen by now, would it have made a difference?

Julia Freis: No. Local officials had warned that a potential second wave of infections would lead to a second shelter-in-place order around November, which is when we do a third of our annual sales. That was just a frightening thought to us. The state is opening now, but in Sonoma County I am very grateful we have an actual epidemiologist as our public health officer. The state opening is our floor, but the county is allowed to be more cautious than the state.

We have had protests [over the death of George Floyd], too, so it’s quite possible that in a few weeks when we start to see a spike in cases, there will be a pulling back. This thing is fluid. I don’t view the openings now as a permanent state of the world, but I think we are looking at ebbs and flows. Perhaps I am wrong and we closed out of my pessimism, but I don’t think so.

What kind of advice would you offer other small business owners, especially in the food industry, faced with the decision of whether to stay in business?

Julia Freis: I don’t think we are unique. I think the entire restaurant community looked at this, and the profit margins in the food world are too small to withstand this many hits. We probably could have stayed open for takeout longer than we did, but we felt it was inevitable that someone was going to get sick and we just weren’t willing to risk our staff. Even before the craziness, the restaurant industry in the U.S. had major cracks, and I am pretty sure the pandemic broke it.

The food industry is notoriously tough, pitting small players against corporate giants. How did that affect you?

Julia Freis: People want high-quality, unique food and to pay chain prices. They want to pay what they pay at Applebee’s for our handmade, hand-rolled, delicious savory pies. And our product is labor-intensive and there is no way to scrimp. You can’t change that, so individual, standalone restaurants that aren’t part of a national chain just get hammered. People want their product, but they want to pay an amount that doesn’t cover the cost of producing it, so there is a dichotomy.

Trishia Davis: I think we probably have too many food businesses. There are too many options. Perhaps those who survive will benefit from being on a list with fewer options. At least I hope so!

Julia Freis: I see a path where it is possible in the future we will have a lot fewer independent restaurants and they will charge what they need to to actually make a living and people will go to them for special events and occasions, but not all the time. 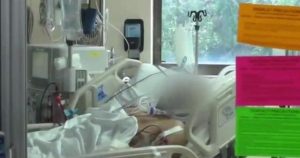