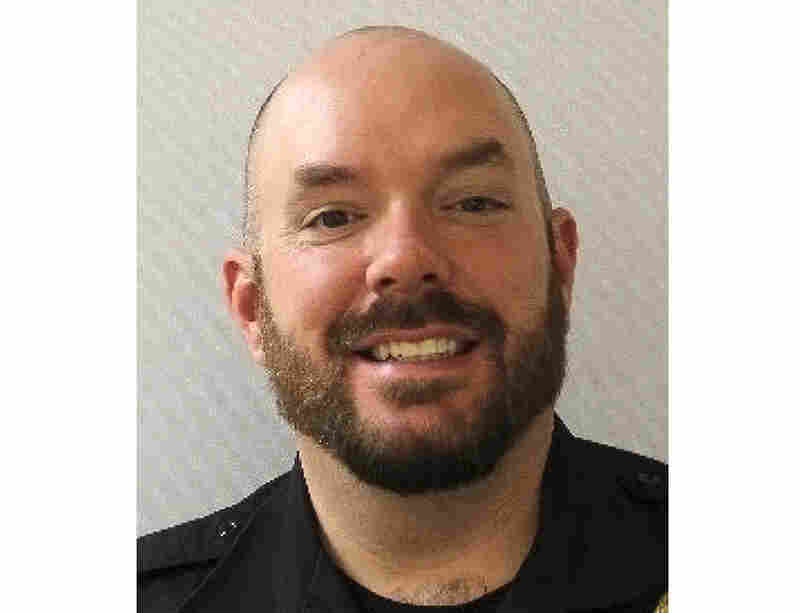 Tributes are flooding in for William “Billy” Evans, the 18-year veteran of the U.S. Capitol Police who was killed in Friday’s attack at a Capitol checkpoint. Evans is being mourned by lawmakers as a hero and remembered by friends as a caring father, dedicated officer and good-natured jokester.

The country is reeling from the attack, which took place at the north barricade of the Capitol building just after 1 p.m. A suspect rammed his car into Evans and another officer and crashed into a barrier, then got out and started running toward them while wielding a knife, police said.

U.S. Capitol Police Officer William “Billy” Evans, who was killed Friday, was an 18-year veteran of the force and a member of the agency’s first responders unit.

Two sources who were briefed on the details of the investigation confirm the suspect has been identified as 25-year-old Noah Green. At least one officer shot the suspect, who later died. The second officer, who was not identified, was hospitalized with injuries, and authorities said Friday evening he was in stable and non-life threatening condition.

Evans joined the department in 2003 and was a member of its first responders unit, according to acting U.S. Capitol Police Chief Yogananda Pittman. He is the second member of the force to have been killed in the line of duty this year — Officer Brian Sicknick died a day after insurrectionists stormed the Capitol on Jan. 6.

“We send our heartfelt condolences to Officer Evans’ family, and everyone grieving his loss,” President Biden said in a statement on behalf of himself and the first lady. “We know what a difficult time this has been for the Capitol, everyone who works there, and those who protect it.”

Biden also ordered flags at the White House and all federal buildings to be flown at half-staff until Tuesday evening. Members of Congress, many of whom were in their home states on Friday as the House and Senate are in recess, are also mourning Evans’ death and thanking the officers for their bravery.

House Speaker Nancy Pelosi called Evans “a martyr for our democracy,” while Senate Minority Leader Mitch McConnell said “his name will go down in history for his selfless sacrifice.”

Pelosi also said she had conveyed prayers and condolences on behalf of the House of Representatives to “his mother Janice, with our offer of assistance to her and Officer Evans’ children Logan and Abigail.”

The Evans family is asking for privacy, according to the Capitol Police. Several people who knew him personally and professionally have spoken to the media, painting a picture of a devoted public servant and father of two.

“He knew from the time he was in college he wanted to be a Capitol Police officer,” said Jason LaForest, a childhood friend. “He was so proud of his service to the U.S. Capitol and our country, but above everything else he was a dad who loved his kids.”

Neighbors told The Washington Post that Evans spoke fondly of his children, who were always visibly excited to see him driving into the neighborhood. Reporters from The Post visited the Evans home in suburban Virginia, where colorful gel letters spelled out “Happy Easter” across the front door.

The U.S. Capitol grounds pictured on Saturday, one day after a man rammed a vehicle into Capitol Hill police officers, wounding one and killing Officer William “Billy” Evans.

An extended relative, Beth Terranova, told The Post that Evans was a Star Wars fanatic who enjoyed online gaming and rooting for Boston’s sports teams.

Evans graduated from Western New England University in Springfield, Mass., in 2002 with a bachelor’s degree in criminal justice, administrators confirmed to NPR. He was a member of the school’s baseball team, bowling team and campus activities board, university President Robert E. Johnson said in a statement to the community.

“In the past twenty four hours, Billy’s close friends from WNE have been reminiscing about their time with him on campus, describing him as someone who was extremely welcoming and friendly, humble, and always willing to help others,” he added.

Evans’ college roommate, Matt Derry, told WBZ that Evans was active in sports and was well-liked with a lot of friends. He was “always happy, always laughing, just that kind of person,” Derry added.

He loved making people laugh, telling jokes and pranking his friends and family, LaForest told The Berkshire Eagle. He added that Evans loved being a dad and was proud to be a U.S. Capitol Police officer.

“He carried his badge everywhere,” he said. “He was just so proud, and his family was so proud of him.”

Terrance Gainer, who served as Capitol police chief when Evans joined the force, told USA Today that Evans was “a wonderful guy” who was “held in high regard by the force and Capitol staff.”

David Popp, McConnell’s communications director, said in a tweet Friday that he often saw Evans at the north barricade when he arrived for work.

“He was so friendly and professional, and seeing him was always a plus,” he added. “Today is a very sad day.”

Kristin Wilson, who covers Capitol Hill for CNN, told the network that Evans was a visible presence on the grounds, especially on the Senate side, and described him as “the kindest person.”

She said Evans always offered up a friendly word or morning greeting, made “bad dad jokes” and seemed to enjoy giving the regulars “some sort of grief,” often asking them why they were there so early or whether they had somewhere else to be.

“Never an unkind word,” Wilson said. “Just a nice, kind word for everybody, whether it was some staffer walking in, or some intern, or a senator. … This one hurts. They all hurt, but this one hurts.” 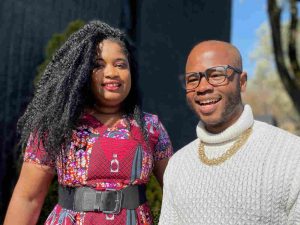 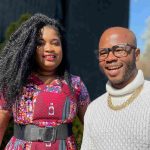 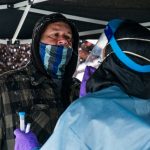 Where are Colorado’s COVID-19 hotspots? The answer is more complicated than it seems. 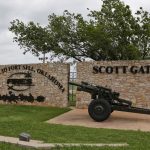 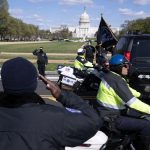