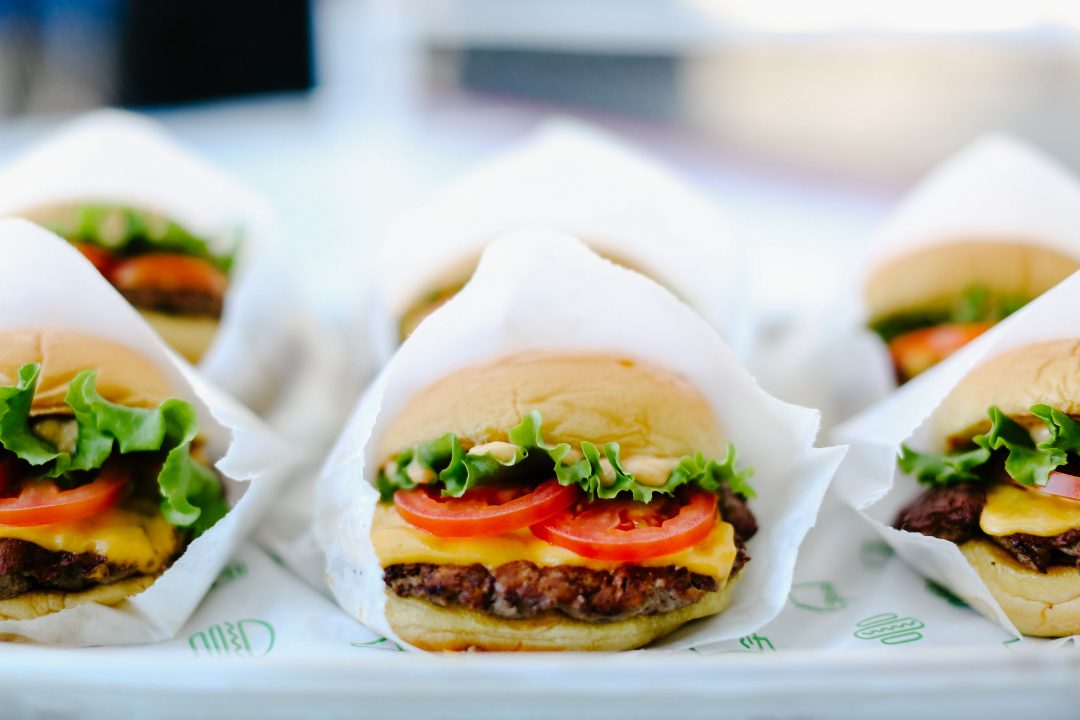 Rows of ShackBurgers at Shake Shack. The burger chain has a new Denver location in Cherry Creek and another on the way in Edgewater. (Constance Highley, Provided by Shake Shack)

As of 11 a.m. Thursday, Shake Shack is serving burgers, fries and milkshakes from a new Denver store in Cherry Creek. Another location for the brand isn’t far behind, opening in Edgewater on Saturday, Dec. 19.

Shake Shack Cherry Creek is located at 260 Josephine St., and Shake Shack Edgewater will be at 5507 W. 20th Ave., in front of Edgewater Public Market.

These are Colorado’s third and fourth locations of the New York-based burger chain, with stores already in RiNo and Highlands Ranch. Shake Shack was founded by restaurateur Danny Meyer in 2004 and has gained a devout following for its quality but quick-service food, community involvement and employment practices. The brand has grown to more than 280 stores.

Earlier this year, the company also came under fire for accepting a $10 million Paycheck Protection Program loan, which it later returned.

On opening day at both new Denver stores, Shake Shack has pledged to donate a meal to Food Bank of the Rockies for every order placed. Holiday menu items at both stores will include candy cane marshmallow, chocolate spice and Christmas cookie shakes. Hot Chick’n bites and spicy cheese fries will also be available through the end of the year.

Starting Thursday, Shake Shack Cherry Creek opens for to-go service only from 11 a.m. to 10 p.m. daily. Customers can also order on the restaurant’s app, and web ordering and delivery will be available in the coming weeks.

In other big burger news, as of Thursday morning at around 10:15, the wait time at In-N-Out in Aurora was 45 minutes for the drive-thru, but there was no wait to order inside.

Subscribe to our food newsletter, Stuffed, to get Denver food and drink news sent straight to your inbox. 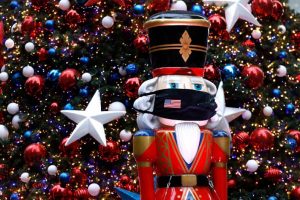 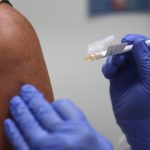 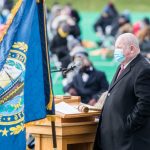 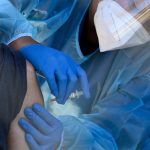